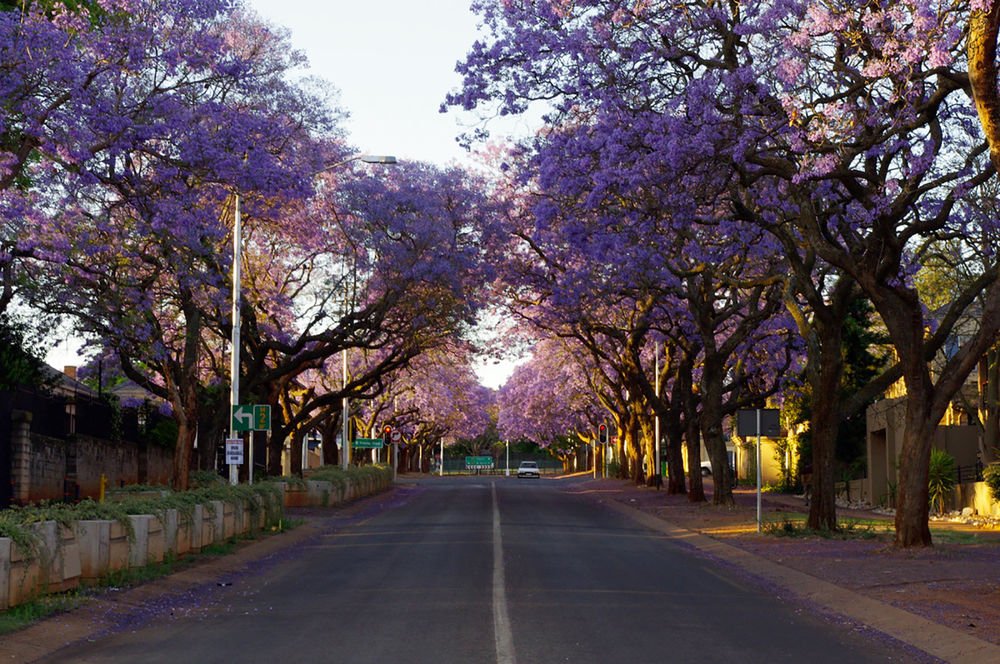 In 1980, South African Francois van Niekerk started an IT company called Infotech with less than $200 USD in capital. After operating for eight months, Infotech ran out of money and faced possible bankruptcy. A client that would bring in enough money to continue running the business said they wanted to place an order but only the next year.

In desperation, Francois made a vow that he would give 30 per cent of the business for the expansion of Christ’s kingdom if God helped him. Years later he reflected that he didn’t know the Lord well when he made the promise but thought God might consider helping Francois if he offered the deal.

The business was indeed saved, and Francois followed through on his impulsive offer to give God 30 per cent of the business, transferring the share holds in a registered trust—the Mergon Foundation Trust.

Today the Mergon Foundation Trust funds over 130 strategic initiatives committed to transforming the lives of people both practically and spiritually as they seek to expand God’s kingdom.

It is through such a commitment that Mergon has supported several projects across Africa and the Middle East. “We believe we are part of His story, and we are merely stewards of what God is doing,” said Marnus Klopper, the regional manager of projects in the Sub-Saharan Africa region at Mergon.

Melvin Chiombe, director of OM in Africa, said Mergon has provided invaluable support to the expansion of God’s kingdom in Africa. “The Africa Area is a service hub for fourteen fields in Africa. Most of these fields do not have service professionals like accountants, personnel managers, IT and media professionals. Mergon helped us for three straight years while we built our own capacity,” he said.

Melvin explained that Mergon did not stop at supporting the area office but provided for several other projects in different countries.

Through Mergon’s generosity, “we were able to serve all OM fields in Africa, but they continued supporting several of our field work,” Melvin explained.

As an OM partner, Mergon has helped equip Jesus followers to serve God through successful church planting efforts in Malawi and pioneering work among the Masai people of Tanzania. Further, Mergon continues to contribute funding for transformational work in Madagascar and several pioneering initiatives in North Africa and the Middle East.

“Our vision is to see God’s Kingdom expand, to see the unreached come to faith in Jesus Christ, to see people being discipled into living relationships with God and assimilated into faith communities,” said Marnus. “To this effort we allocate financial and human capital to ministry partners across Africa and the Middle East, enabling them to greater multiply their kingdom impact. Through their efforts, we see true redemptive power of the gospel displayed in a life transformed, a community uplifted, a future intact and an assurance grounded in the unchanging goodness of God.”

Area Finance Development Team Member – Africa Area South Africa    Go & Live    As soon as possibleWe are looking for someone to join the OM Africa Financial Development team.  Do you have the skills to be a catalyst for generosity to see that happen? You will be a key part of the work. We are looking for someone who has the character to be self-motivated, trustworthy and who has a keen eye for opportunities. Your work will cover a number of fields across Africa as well as a wide-range of topics, from donor relations, compliance to business and cross-cultural teams.
Full Details
Children’s Ministry Intern South Africa    Go & Live    As soon as possibleDo you have a passion to serve children in full time missions?  Would you like to go to an area where people have not heard the gospel yet, but do you feel unprepared and unequipped?  Then this opportunity is for you.
Full Details
Missions Discipleship Training Plus (MDT+) South Africa South Africa    Go & Visit    Start: February 2022Do you have a desire to grow and be challenged to put your faith into action? Come and join us! With people from all over the world, you will be discipled to find your place of strategic involvement in seeing Vibrant Communities of Jesus Followers among the Least Reached. During Phase 1 we will help you to develop a Personalised Preparation Plan, based on what you have discovered about your place of strategic involvement. Phase 2 is a continuation of your journey in holistic missions.
Full Details
Missions Mobiliser South Africa    Go & Live    As soon as possibleThe mobilising role exists to mobilise Jesus followers to live and work among the least reached in an authentic manner. We do this by inspiring, connecting & equipping these Jesus-followers to and for God's mission.
Full Details
Professional Finance Team Member (Remote & Part Time) Zambia    Go & Live    As soon as possibleAre you ready to make a difference with the skills God has given you in finance?

AIDSHope is in need of someone with administrative skills who is also willing to be involved in various areas of our ministry.
Full Details
All Service Opportunities
All Visit Opportunities