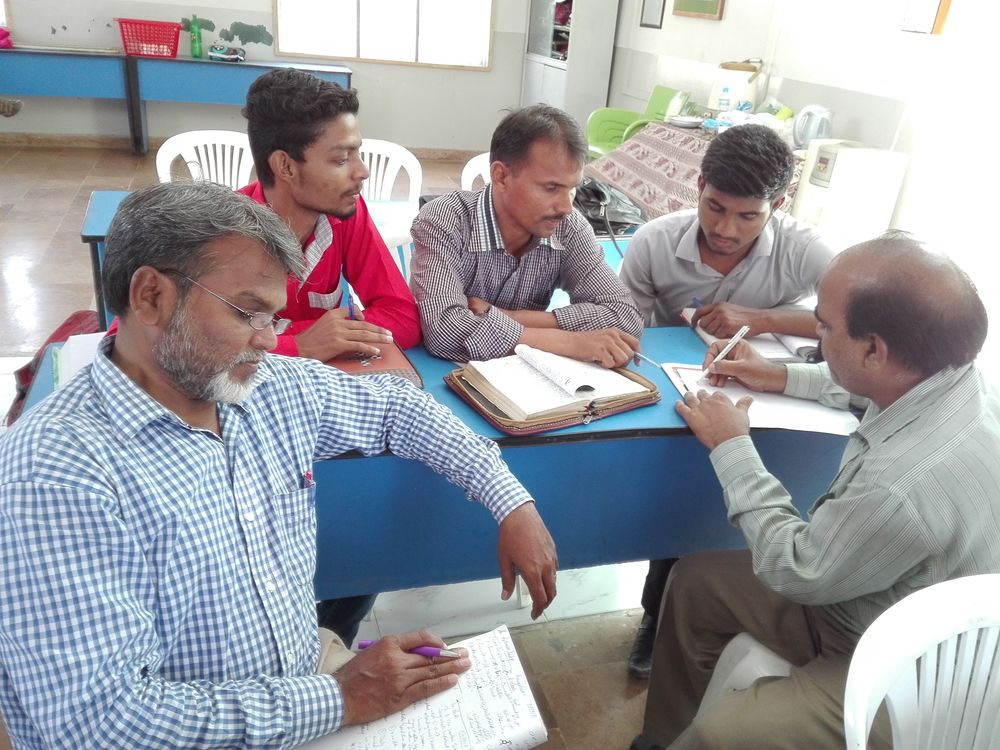 They have been living in Pakistan for over 20 years now, and there is no end in sight. “We went to Pakistan with an open-ended timeframe based on God's calling to this country, and we want to stay as long as God wants us here,” explained Germans Rita* and Bernhard*.

Originally from southern Germany, the couple met through their shared profession. “We worked at the same place and knew each other for several years before we became friends and got married,” they shared. What also united the two was each one’s individual desire to join God’s global mission by going overseas.

Early exposure to God’s heart for the world

Bernhard grew up in a home with parents who believed in God. At an evangelical event, he “realised that God doesn’t have any grandchildren and that everyone needs Jesus as Saviour themselves. It's not enough for my family to be Christians—so I made the personal decision to follow Jesus.”

Rita also had the “privilege of growing up in a Christian environment,” she said. For her, faith came naturally. “The love and the example of faith in practical things from my parents as well as from my grandma, uncles and aunts influenced me positively,” she recalled. At the age of twelve, she made a conscious decision to make Jesus part of her life.

Both encountered the topic of missions at an early age. “Even as a child, I loved listening to missionaries' reports,” Rita stated. As a young adult, she attended events about God’s plan of salvation for the world and participated in short trips to discover different ways of sharing God’s love with people who did not know Him. At that time, Rita said she was open to joining God’s mission by moving to another country; a few years later, God guided her to Pakistan—confirmation “without which I would not have dared to go.”

Bernhard first thought about joining God’s mission as a teenager. After completing college and his Zivildienst, a mandatory period of community service for young men who did not enlist in the German military, “I wanted to go somewhere for a year or two,” he recalled. “God closed doors and opened the door to Pakistan. So I went to Pakistan as a single for two years, and at the end of that time, God made it clear that He wanted me in Pakistan long term.”

One place, many roles

That's how the young couple ended returning to Pakistan together, where they have dedicated their full lives to sharing God’s love with others. While Rita spent the first few years of their married life mainly taking care of their growing family—they now have three adult children—as well as coming into contact with women around them, Bernhard had many different tasks. “For the first few years, I was involved in training, where we organised seminars and outreaches,” he began. “But I was also country director and part of the management team. Right now, I work in the finance office and in administration.” In addition, he serves in the community as a Bible school teacher and preacher. Today, Rita disciples women and visits people in their homes. For a long time, she led groups and seminars for Pakistani women serving with OM, but after many years she recently handed over this task to local Jesus followers.

Both have one wish for Pakistan: “groups following Jesus in every village and town,” they emphasised. “There is a small Christian minority in the country, but we want the others to hear the gospel as well, to accept it, and for small churches to form in their own linguistic and cultural context.” Literature distribution has historically been a bridge for Jesus followers to reach those who haven’t heard the gospel. While selling books in bazaars is now becoming more difficult, distributing SD cards with films, books and Bibles in different languages is an effective way of reaching Pakistanis. “This is also safer for the recipients,” Bernhard and Rita added, “since this media can be read discretely on cell phones.”

Through the coronavirus pandemic, the couple, alongside local Jesus followers, were also able to help people in need by distributing food packages. “Many people were suddenly without income and had neither savings nor government support,” the two reported.

What keeps them in the country? “God's call and the people,” they answered. “We have been able to establish many relationships that mean a lot to us. We feel that we are not only giving but also receiving. God is wonderful!”

Pray for Rita and Bernhard to have the strength each day to face challenges and that they will keep Jesus at the centre of their many tasks. Pray also for protection over their bodies, spirits and souls. 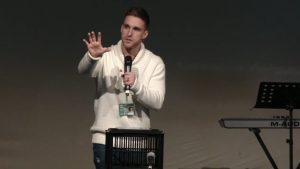 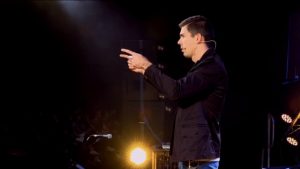