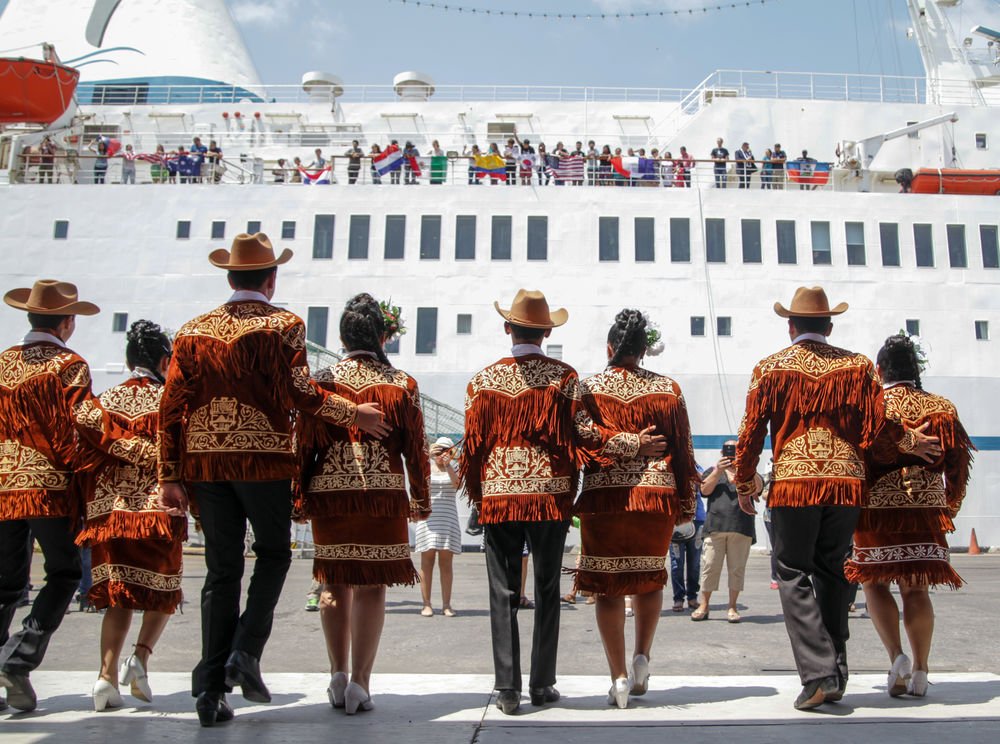 Logos Hope’s phase of annual maintenance has been completed for another year and the vessel has resumed her schedule in Tampico, Mexico.

After five weeks of routine repair work and necessary inspections on the 45-year-old vessel, the ship’s community has regrouped and is energised to move ‘full steam ahead’ with the programme of visits for the coming months.

Crewmembers have been swapping stories from the various activities they were involved in during the maintenance phase. Usually referred to as ‘dry dock,’ this year, the term ‘wet dock’ has been used instead – since scheduling changes in the Veracruz shipyard meant that the berth where water can be drained away to facilitate work below a vessel’s waterline was not available to Logos Hope. Instead, a team of divers inspected the hull underwater.

Around 150 members of the deck, engine, accommodation and catering departments remained on the vessel to assist shipyard workers and the organisation’s team of international marine operations specialists. Key tasks carried out included welding and steelwork, generator and engine maintenance, servicing of all three cranes and the vessel’s stabilisers, tests of lifeboats and lifesaving equipment, as well as retiling of bathrooms and finishing off the exterior with a fresh coat of paint.

Meanwhile, the rest of the onboard community got out of the way of the work and got stuck into projects on shore for longer than they may usually have the opportunity. Teams spread throughout Mexico, the Caribbean and various South American countries to partner with churches and charities. Many valued spending several weeks getting involved with communities, building relationships and seeing the difference they were able to be part of.

Some groups of crewmembers travelled further afield to help with fundraising and recruitment initiatives worldwide, while others participated in training courses and rehearsals for the ship’s live theatre show.

Having moved on to the port of Tampico, Logos Hope was reopened to the public by local dignitaries including the regional governor, the city’s mayor and the director of the port authority. All expressed enthusiasm for the ship’s visit and each offered whatever assistance the international community might need during the three weeks the vessel will be in town.

It didn’t take long for the ship’s volunteers to be reminded of Logos Hope’s popularity once more. Hot on the heels of the record-breaking visitor numbers in the previous port, the gangways opened in Tampico to a ‘media frenzy’ – so crew are delighted to receive an excited welcome and look forward to making meaningful connections with local people.

At Least Once | An OM Australia Feature Documentary – Trailer 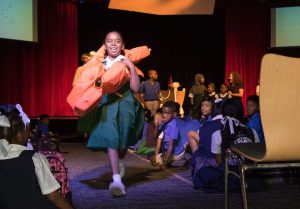 A Bible for an atheist

Coaching and mentoring in missions.