Officially, I have been “out of work” for six years. That ended abruptly 18 months ago, when I woke up one morning and said to my wife, “I have a feeling I am going back to work.”

While I had technically retired six years previously, having run my own business over the seven years before that, I had not worked for a company or had a boss for 13 years! I have had an interesting and exciting career spanning 40 years as a Chartered Engineer. During that time, I was responsible for managing operations and maintenance for a merchant bank, airports, commercial retail facilities and even hotels. I loved my work and had lots of experience. But all that seemed to be changing. I felt it was God’s prompting but had no Idea what it was about, so I prayed for clarity.

When I heard about the Riverboat Project, I enquired if any of my experience would be useful. Imagine my surprise when, about six months ago, Peter Nicoll, the designated “On Board” Director, invited me to be on the Riverboat Leadership Team, as Operations Leader. I was taken aback, as I never imagined this happening. However, God had prepared me some 18 months earlier. I immediately accepted his invitation.

During the three months on board, I have learnt so much. God can use our experiences and prepare us for ministry, sometimes long before the “need” arises. At first, I found that in carrying out the requirements of the role I was trying to prove to myself that I could do this work “after all these years” out of the workplace. I even found myself wanting to do well to gain the approval of others in leadership, and in the Riverboat community. I realised how wrong this was and that the only reason to do well was to support the ministry and for the sake of the gospel.

It has been a privilege to serve in this role, even looking after the hotel and catering services, finances, café, cleaning, AV, IT, and transport. The strangest request I have had was for a carrot, to use for the nose of the snowman built by the Community outside the Riverboat in Mainz, Germany!

Just as The Agency Escape Room experience onboard advertise that they have “a secret that cannot be kept,” I have one too. My “secret that cannot be kept” is that I hope there will be other Riverboat projects–even on the Mekong River (wow!)–and that my experience might be useful. As my job on the Riverboat ends, I will to go back home to Australia, reconnect with and indulge our five grandchildren, lie on the beach and improve my golf – always open, of course, to the fact that God may have other plans!

Daniel (dual citizen U.K./Australia) has worked in over 20 countries in the private and public sector. He and his wife, Jeanie, are based in Australia, and have two daughters and five grandchildren. Daniel has provided coaching for OM and 15 other missionary organisations. In 2017, he served with OM Caribbean for a year on Logos Hope, recruiting and mobilising people for missions before joining the leadership team of OM Riverboat project as Operations Leader towards the end of 2017. 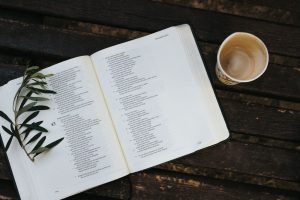 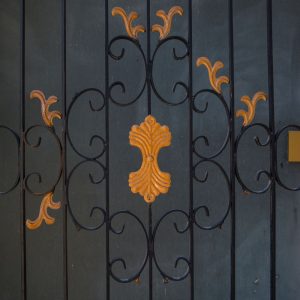 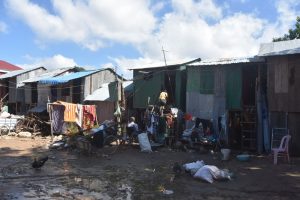 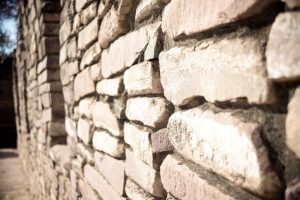 Other Resources by Daniel Ough