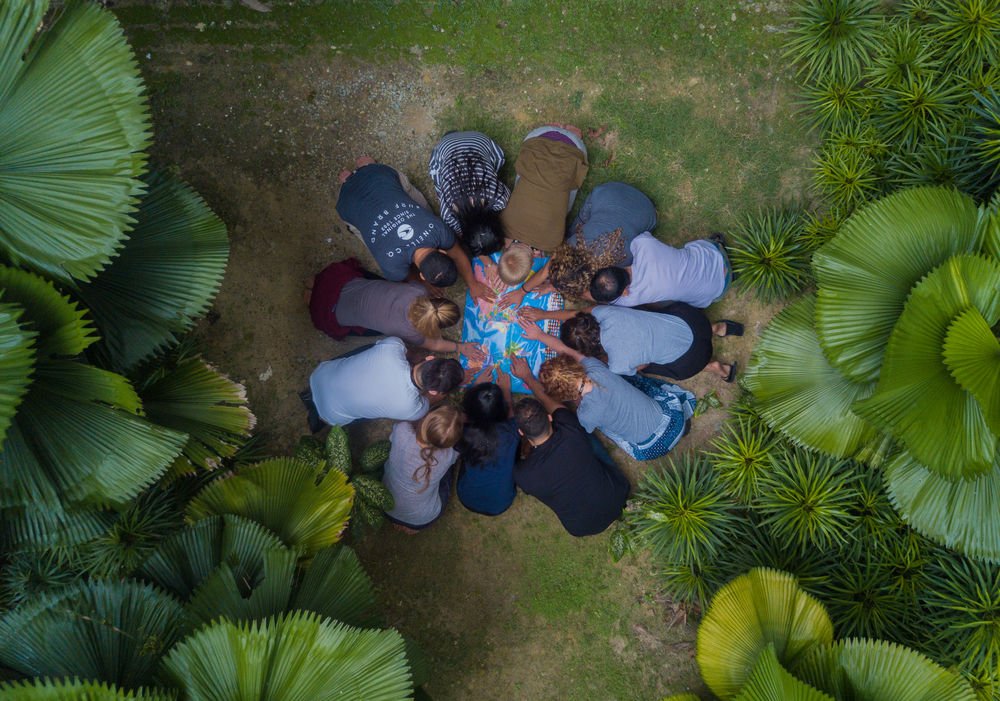 For this week’s blog post we asked OM writer's to finish this sentence: “Before joining missions I never…”

You can read all the books and listen to all the Podcasts in preparation for joining missions, but there will always be surprises. Experiences you never thought would happen to you (until you’re standing wide-eyed right in the middle of them). Things you never imagined you could live without (until the ‘necessities’ all of a sudden become the ‘luxuries’). Food you never expected to eat (until it’s placed right in front of you and everyone is waiting for you to take a bite).

Continue reading to find out what surprised missionaries around the world!

Before joining missions I never…

…expected to have such a diverse, scattered group of friends.

I have friends. Do they all live in the same town? No, not even on the same continent. Do we see each other every week? No, maybe once a year. Friendship in missions is a bit odd. You would expect it to be easy to make friends with people who have the same interests and lifestyle choices but it's not always. We are a bunch of international weirdos who move around and change cell phone numbers a lot. Keeping track of where my friends are is sometimes done through their Instagram posts. I might not have a traditional group of friends who meet weekly, but the friendships I have made since joining missions—with people all over the world of different ages and backgrounds—have quickly reached a depth level that I don't necessarily have with my local buddies whom I see regularly. – Renette, from South Africa, serving Africa Area

…thought I would eat (and enjoy!) horse meat.

In my passport country it is against the law to eat horse meat. Not many people know that because, for most people, the thought of eating horse meat would never even cross their mind! But here in our Central Asian home the national dish is boiled horse meat served on homemade flat noodles and onions, with fermented horse or camel’s milk as the accompanying drink. If you are invited for a meal and your host serves you horse meat, it is an honour. This meal is prepared on special occasions and at celebrations. Now, I have bought the meat at our bazaar (we’ve gotten to know the best horse meat seller) and I’ve learnt to prepare it together with Central Asian friends. – Beth, from the global south, serving in Central Asia

…fully realised the spiritual hopelessness of the least reached.

One day I was on a train in India and realised that of the hundreds of people on that train, my friends and I were the only Christians (statistically speaking). Looking into the eyes of the Hindu and Muslim men, women and children around me broke my heart. A few days later, I attended a coming-of-age ceremony for a young Hindu man, and watched as his grandmother prostrated herself in front of her household idols, entreating through tears for the success and happiness of her grandson. It only strengthened my desire to share the life-giving hope of God's love with whoever wanted to hear it. – Kristen, from the USA, serving in Argentina

…imagined I could survive using a long drop (with creatures in it!).

You know that girl who screams like they're in a horror movie and freezes with fear when she sees a cockroach? Yep, that was me. I was once a total city girl who could not stand even a little dirt on my feet and I had a slight phobia of insects. I still remember one day in a village when someone came out of the long drop and told me there were cockroaches inside. I had just conquered my fear of using a long drop, but the roaches took it to the next level. I just had to pray. And I made it! ! I still don't like long drops at all, however, I learnt that they’re not that bad. Many things I was previously afraid of are actually no big deal. To be honest, I cannot pinpoint why I was so afraid. Maybe I thought it would make me sick and ill. Well, with proper hand washing and extra protection from Jesus, I can survive the long drops and roaches. – Ivy, from Taiwan, serving at Lake Tanganyika

…knew that my skills had a place on the field.

Teacher? Always needed. Doctor? Of course. Preacher? Fantastic! But photographer? Could photography really be used to serve God? Yes, I believe it can. Photography helps tell the stories of what God is doing across the world and encourage believers! Plus, going up to someone and asking to take their photo has opened countless doors and started many conversations. I’ve met many people with vastly different skill sets who are all using their talents to serve God. Whatever your skills are—from graphic design to athletics, architecture to baking—they can be used to spread the good news! – Rebecca, from Canada, serving Africa Area

Now it’s your turn! Complete the following sentence: Before joining missions I never…

And don’t forget to check back next week for part II! 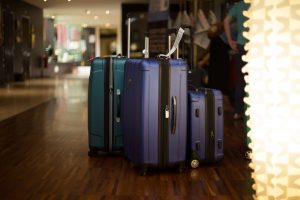 A bunch of misfits

Sports for Children in Bangladesh

Personnel Officer – Inspiro Arts Alliance International    Go & Live    As soon as possibleIf you would love the challenge of bringing clarity to a growing, global movement of artists – then step this way.