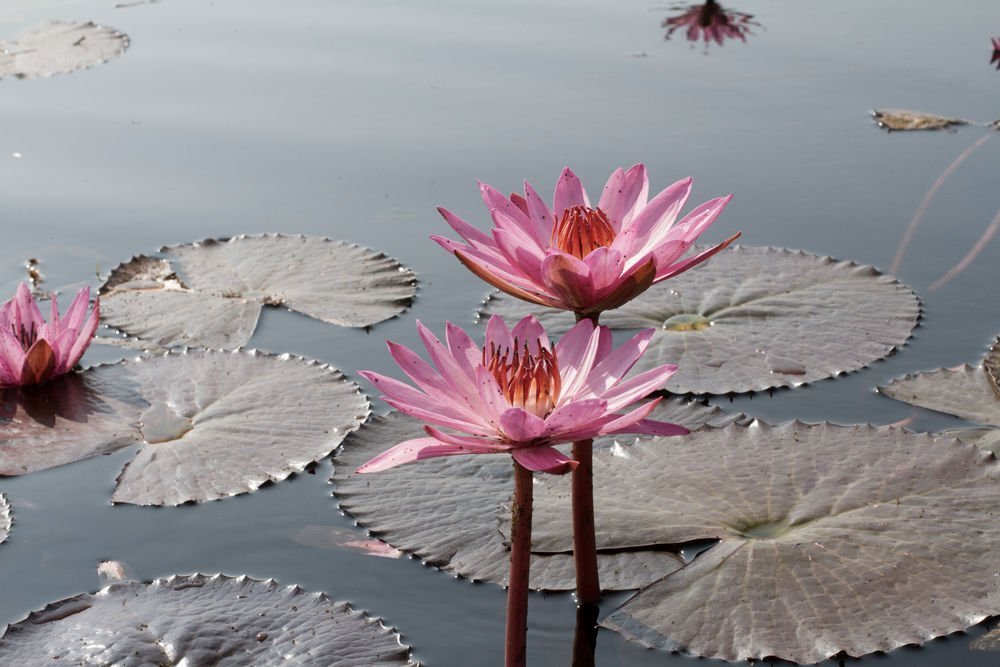 Teams from OM in Singapore and Thailand gathered together with local Christian volunteers to spread Christ's love in Geylang, Singapore's red light district. There were around 60 people altogether, and the teams divided into four groups to go to different branches of the district.

The groups – with red hats, guitars and gifts – weren't something familiar to the pimps. But when OM Singaporean staff who minister regularly in the area showed up, the pimps' questioning faces turned to welcoming ones. The evening started with simple Christmas songs sung in four different languages according to the nationalities of those present followed by gifts, Christian tracts, a little explanation about the songs and some encouragement.

Throughout the walk, the teams encountered many people involved in prostitution. One of them was a girl named Mary*. Mary, 26, is from Thailand and went to Singapore with her friend and decided to stay for three or four months. Mary was sitting alone on the footpath when one of Thai members recognised her from a previous outreach. The conversation began with the enthusiasm of meeting each other again then led to an explanation of why Christians celebrate Christmas.

The conversation about Christ’s love kept on going with Mary, who quietly listened. “Do you want to receive Jesus?” one Thai volunteer finally asked when she felt a stir from the Holy Spirit. “Yes,” Mary answered. In the midst of the red light district, she accepted Christ. However, the joy didn’t end there.

After Mary prayed to accept Jesus' gift of salvation, an OMer asked whether she had any prayer requests. Mary mentioned a Thai friend whose legs were infected by bacteria from food poisoning. She had been in the hospital for many days, and Mary said she would appreciate if the team could pray for her. In addition to praying, the OMer asked if it was possible to visit the friend the next day. When Mary replied that she would be glad for the team to come by, an appointment was made.

In the hospital, the team got to know Mary’s friend, Ann*, who is also a sex worker. The team chatted with her for a while before they shared about Jesus and how He could heal her wounds physically and spiritually, saying His mercy is big enough for everyone to come to Him as they are. Ann accepted Christ at the end of the visit.

The team exchanged contact information with Mary and Ann in order to disciple them.

Praise God for these two women! Pray for Mary and Ann as they develop deeper relationships with Christ.