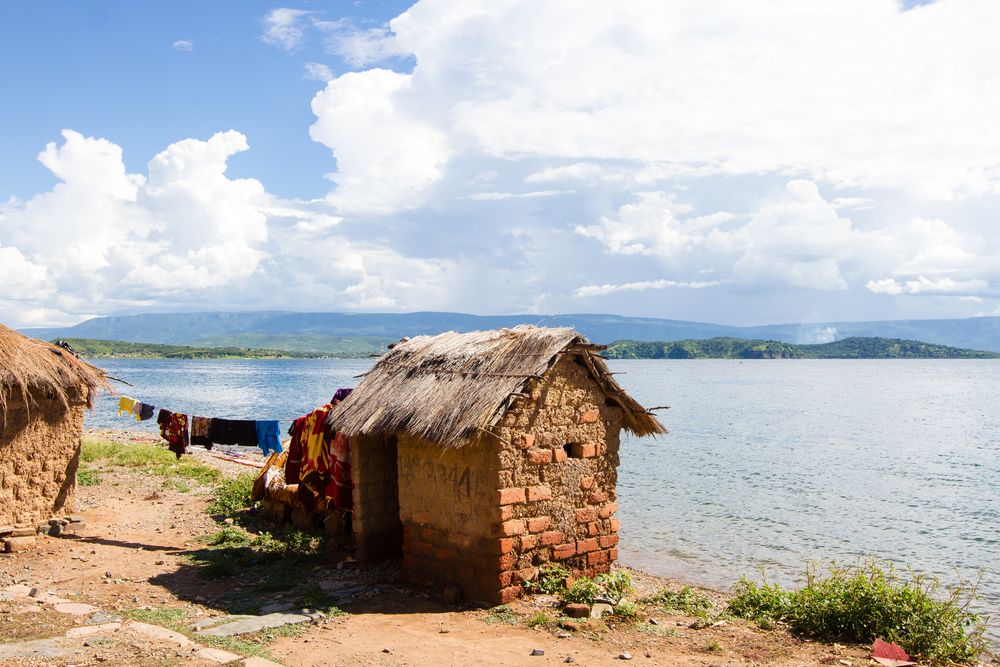 “I love people on this island so much,” said Kelvin Chibuye, explaining why he wanted to stay on Crocodile Island when so many others have refused to go due to the isolation as well as the danger of the water.

It has been challenging, but the Chibuye family has grown even more in love with the village as they see God working through their obedience to stay.

Crocodile Island, which is shaped like a crocodile, is an island that consists of four different fishing villages on Lake Tanganyika. There is one community school and no clinic on the island, which is a half-hour public boat ride away from Mpulungu, the main town on the Zambian side of the lake. If one misses the boat, the only way to town is by paddling three hours. The people on the island are known to hold tight to witchcraft for fishing, successful businesses and physical protection.

There were churches on the island, but no pastor was willing to stay and help the people grow spiritually. Occasionally, pastors would visit on a Sunday to preach, but without a strong Christian influence, the issues of witchcraft, polygamy and drunkenness were still common in the churches. Realising the need for biblical role models, OM partnered with a church in Mpulungu to send a local couple, Kelvin and Florence, to Crocodile Island as missionaries in 2016.

At first, the Headman of the village was not open to receiving the couple. He couldn’t believe that outsiders would be willing to stay on the island with a pure motive of sharing God’s love and truth. “The Headman said that he would beat us until we explained why we wanted to stay,” said Howard Sichilima, an OM worker who first surveyed the village. Understanding the need for a spiritual breakthrough from God, the OM team went with Kelvin to fast and pray on the island before they officially moved in.

The couple wants to make sure that people from all backgrounds have a chance to experience the love of God. They don’t want people to just attend church but experience a real transformation from God in all areas of their lives. From house visits to youth and children’s ministry, leadership development to Self Help Groups, they make sure people on the island have opportunities to grow. Every night, there is Bible study and prayer time at their house that is open to all on the island.

In the beginning, people were sceptical about the couple and some even tried to stop their work. However, God protected the Chibuye's without them even knowing.

Kelvin and Florence always seek to love their neighbours. As a result, people have started to ask for prayer. One neighbour who originally was sent to teach about Islam on the island came to know Jesus himself.

One night, an unconscious young man, David*, was brought to the couple's house. They started to pray for him and continued overnight. “He was troubled by evil spirits and later on we learnt that he was practising Satanism,” said Kelvin. After David came to his senses, Kelvin invited him to stay with them for a while. “I wanted to make sure he understood what had happened and start to live a life right with God.”

“I am so sorry for what I did to you,” David said to Kelvin and Florence. David shared that he had tried to attack their house. “When I came the first time with my group, we saw a wall of fire surrounding this house. We were not able to harm you.” The couple were amazed at how God had protected them. They forgave David and visited him regularly to help him grow in his faith.

David was baptised and has started sharing his story with other youth.

Running a small business on a small island has not able to fully support the Chibuye family. However, the financial challenge didn’t deter their passion.

Now, they work in town for a few days during the week and then go back to the island on Friday and remain there until Monday. The weekend has a packed schedule of ministry.

Over time they have developed young believers to stand on their own and to help with the work. Many share their testimony to others of how God has set them free from drinking and witchcraft. Even the Headman who once was against the family is now open to know more about the Bible. 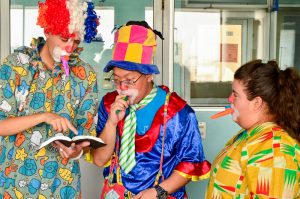