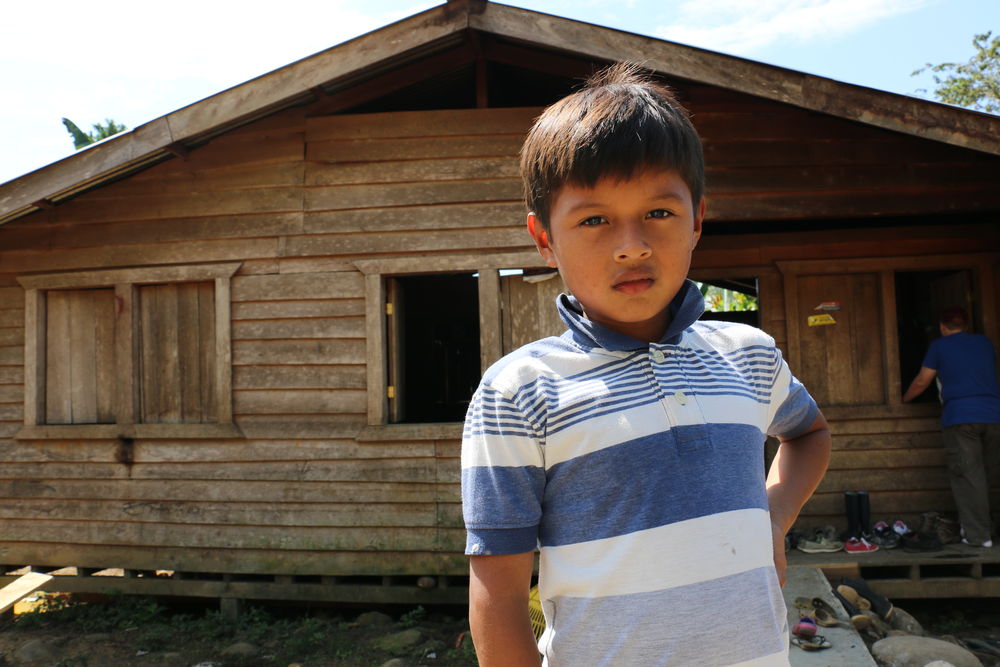 In Costa Rica, OM has two bases: one in San Jose and one in Talamanca – a difficult six- to seven-hour drive from the capital (234 km). Prior to the coronavirus outbreak, the team partially served in Talamanca two or three weeks per month, estimated Roberto Ramirez, who coordinates short-term teams.

Since the government imposed a curfew from 22:00 to 05:00, along with strict quarantine measures for coronavirus prevention, the team has effectively been cut off from its second home and ministry heartbeat. “Not having the opportunity to go there by ourselves or with a team, it affects the way we do ministry,” explained Josue Sanchez, who heads up communication in Costa Rica, and regularly translates on trips to Talamanca.

Roberto said they host up to 11 international short-term teams a year, which always include Talamanca on the programme. They also run mission trainings for Latinos at their base there. Because the indigenous people of Talamanca, who practice the Baha’i faith, are cut off from the rest of Costa Rica and don’t have access to the country’s many evangelical churches (most of the communities in Talamanca lack electricity, internet and phone signal), spending time with them offers short-term teams and trainees the opportunity to make “spiritual friends,” Josue said. “Whenever a team comes, we go, sit down, share a cup of coffee… That’s the work we do in Talamanca: share with others who don’t know Jesus.”

“One of the things I like about going to Talamanca is to spend time in community with locals in their own homes, and I feel like that’s the way we should act as Christians. Because we care about our own business, we forget that we have to live in community as Jesus expresses to all of us,” he shared.

“Most of the time, they are very joyful when we visit them because it’s like a breath of fresh air for them,” Roberto added. “It’s very similar in the Bible to the church in Acts – that people come to the house, share the food, pray for them, encourage them and encourage each other.”

The book of Acts also provides an example of believers meeting each other’s needs. With Talamanca cut off from the city, both Roberto and Josue noted the immediate economic impact the quarantine would have on the indigenous people, who rely on others to come buy the bananas and plantains they cultivate. Without cars, “they don’t have capacity to bring it out and sell [their crops] to people in the city. If people don’t come get them, they don’t have an income for their families. They don’t have finances to buy rice, beans, salt, sugar, and I’m sure there will be a lack of resources soon enough,” Josue explained.

In the past, OM has provided emergency food to the communities in Talamanca during times of crisis. Josue said the team hopes to meet some tangible needs again once travel restrictions are lifted.

“The ministry has basically stopped, physically speaking, but it doesn’t mean it has spiritually stopped,” he emphasised. “We need to continue in prayers and in consistency in our relationship with God.” 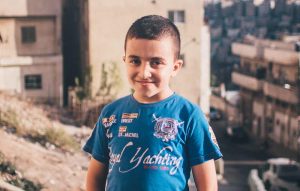