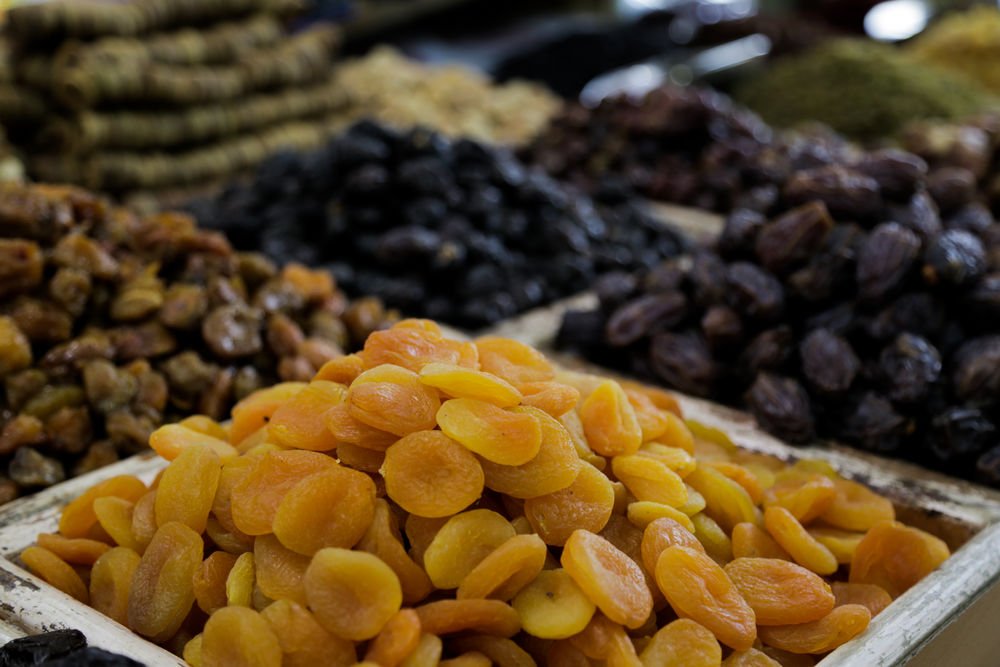 At the end of a week-long communications trip in Central Asia, my husband and I walked along the rocky shore of a large lake. We’d gone for a swim earlier in the impossibly turquoise water, me wearing the traditional loose cotton dress and pants, and I was trying to dry out the folds of fabric before the sun set.

We were nearing the end of the beach, such as it was, and had just turned around, when a group of women sitting together called us over. They’d noticed we were foreigners, and, as we approached, they unscrewed a large glass jar of dried apricots tucked behind their spread of picnic foods. One of the women emptied a plastic grocery bag and poured half of the jar’s contents into it. Then she handed us the bag, along with a package of crisps, and smiled.

My husband and I put our hands over our hearts, smiled back and said, ‘Thank you.’ Then we walked back to the shady spot our own group had claimed for the afternoon. When we fished out one of the dried apricots to try, we realised they were stuffed with almonds. Wanting to show our appreciation for the gift, we grabbed half a package of candy-covered almonds we’d purchased earlier in the week and an unopened chocolate bar to take back to the women.

We didn’t speak a word of the local language or even the widely prevalent Russian, for that matter. When we got back to the ladies, we handed them our small offering and smiled again. Then, through a series of hand motions, they invited us to sit with them. We perched on the edge of the wooden platform and tried to communicate. We asked about the apricots, wondering who had made the stuffed delicacies. They laughed as they attempted to answer, mimicking the process of picking, pitting, drying and stuffing the fruit.

They called over their sons, towelling off after their own swim, who pulled out a smart phone translation app. Despite the technology, we couldn’t understand much, but we continued to express our appreciation for their country and their generosity.

Eventually, we stood up, ready to re-join the people we’d come with. Before we could walk away, though, the women picked up the jar of dried apricots again and unscrewed the lid. Then they tipped over the jar, dumping every last apricot into another plastic bag. We tried to protest, wanting them to keep some of their obviously labour-intensive treats for themselves, but they refused, sending us away with the second bag.

That act of generosity has stuck with me. We were strangers, and they called us over to bless us. They didn’t have to give us anything—let alone everything—but they did it with smiles on their faces. They didn’t know us; they didn’t expect anything in return; they just gave.

What a beautiful picture of generosity—the kind of overflowing, unasked for abundance God delights in bestowing on His children. And the kind of extravagant generosity we, in return, are asked to emulate.

“The point is this: whoever sows sparingly will also reap sparingly, and whoever sows bountifully will also reap bountifully. Each one must give as he has decided in his heart, not reluctantly or under compulsion, for God loves a cheerful giver. And God is able to make all grace about to you, so that having all sufficiency in all things at all times, you may abound in every good work.” – 2 Corinthians 9:6-8 (ESV)

As a support-raising missionaries, my husband and I know all about asking others to be generous and rejoicing in the resulting gifts they choose to invest in God’s Kingdom through the ministry God has entrusted us to do. In turn, we try to steward that money well and use a portion of those funds to bless others.

But the ladies on the beach challenged me to more—not only giving with an eye to what’s budgeted or left-over, but turning the jar upside down and shaking it out for the benefit of others.

This year, let’s go beyond giving to those we love and instead look for ways to bless strangers, to go out of our way to welcome people we don’t know, to give what we have without holding back—and to rejoice in God’s promise that as we give, cheerfully, He will continue to provide us with everything we need to do His good works.

Have you ever experienced extravagant generosity from a stranger? What ideas do you have to bless others this year? 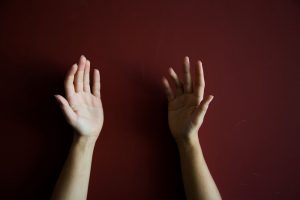 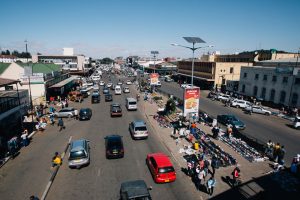 My life of adventure in missions

People Care provider for national staff Central Asia    Go & Live    As soon as possibleLooking for a culturally sensitive and mature person who has a heart for caring for people
Full Details
Project Manager Assistant Central Asia    Go & Live    As soon as possibleWe are looking for someone who will assist the project manager for House of Hope and thereafter take over. This job entitles working with Admin such as, Monthly financial reports that come from our company as well as writing reports for Caleb and keeping stories/news/communication about the project.

We need someone who has a heart to work with women in crisis and their children. This requires visiting them in their homes and developing relationships.
Full Details
Teachers (Elementary and Secondary) Central Asia    Go & Live    As soon as possibleLocated in a Central Asian city, this multicultural Christian school has openings for elementary and secondary teachers--particularly kindergarten, grade 2, and middle school science. Teachers certified or trained in IGCSE and AP curriculum are especially encouraged to apply.
Full Details
Church Planter Central Asia    Go & Live    As soon as possibleAs a member of this church planting team you will have the opportunity to join our teammates in ushering people into the family of God.  It will be your job to attend meetings, meet with seekers and new Believers one-on-one, encourage the local pastors, and to take part in expanding this already growing ministry.
Full Details
Accountant Central Asia    Go & Live    As soon as possibleAs an accountant on the mission field with OM, you will use your financial management skills toward the purpose of seeing vibrant communities of Jesus followers established among the least reached. This important role is vital to ministry on the field. As an accountant in OM, you would provide accountability for the cash transactions conducted on the field and perform duties to assist with accounting functions pertaining to bank accounts, budgets, journal entries, financial reporting and administrative changes, guided by precedent and guidelines of established polices. Participation in local ministry and team life may also be aspects of your role.
Full Details
Health Care Worker Central Asia    Go & Live    As soon as possibleWhat is good health? Usually we think of physical symptoms, but being healthy also includes the social, emotional, mental and spiritual aspects of life. We want to see people living in wholeness in each of these areas.

The type of business could be in agriculture, consulting, import & export, small manufacture, cafe and many other opportunities.... what business are YOU in?
Full Details
B4T Developer Central Asia    Go & Live    As soon as possibleAre you an experienced business owner or manager? Would you like to use your business skills, experience and contacts to build entrepreneurs?  Join us as a B4T Developer. You will work to grow Kingdom Businesses in some of the most needy parts of the world. Select entrepreneurs, train them in business skills, bring in investors; it is a tough job and not for the faint hearted. Our vision is to see Kingdom Business fulfill its vital role in the Great Commission.
Full Details
All Service Opportunities
All Visit Opportunities