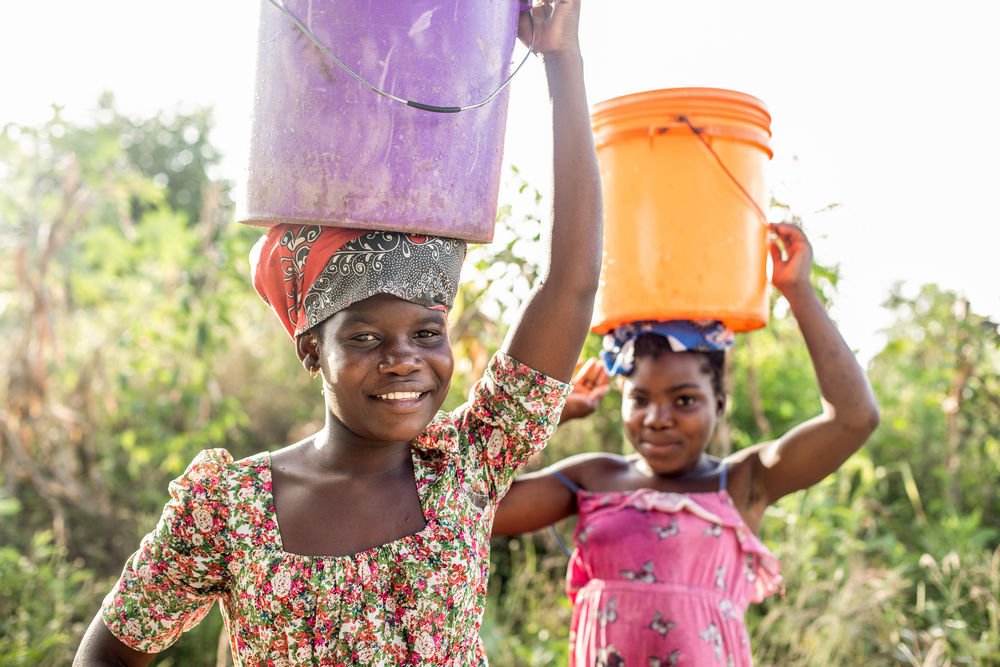 I really did not want to go.

Like really. I was throwing out excuses like they were candy at a parade. “It’s too hot.” “I’m sure we can find food closer.” “It’s too far.” “Do we even know the way? I’m sure it’s at least five kilometres one way.”

We were in Mozambique. My friend had suggested a walk to the market to buy an avocado and drink a Coke as we found ourselves idling around one afternoon. While this was a good suggestion, as a walk and change of scenery always are, I dug in my heels and made excuse after excuse until I finally ran out and gave in.

Dragging myself up, I wrapped a chitenge (a piece of African fabric) around my waist and off we went.

We passed people waiting on the side of the road for the minibuses to fill up so they could start their journey. Went by a row of stands selling small items such as cooking oil and bananas. Walked by people as they sat outside chatting in the shade of the trees. Children laughed and played. Girls balanced buckets of water on their heads as they walked.

At the market we were greeted by the usual noise of people buying and selling and a mixture of smells as we passed tables of dried fish, ripe fruit, live chickens and other market smells that just can’t be identified. After buying an avocado and drinking a can of pop we headed back the same way we had come, the sun beginning to set.

Arriving back at our accommodation, I let out a sigh of contentment. The walk I had been so set against was actually the best part of the day, and I thanked my friend for not accepting my excuses and pushing me to go. If the excuses had won and I had not gone, I would have missed out on a walk that gave me both fresh air and fresh perspective.

Do you make a lot of excuses? I have lately. Not necessarily out loud in conversations like the scenario I just described, but inside my head. And the number one thing I’ve been making excuses about? Devotions—which means I’m not only making excuses to myself, I’m making excuses to God.

Mornings go something like this: my alarm goes off, it’s time to wake up and do devotions! But instead…

I’m too tired. An extra half an hour of sleep would be the most beneficial thing this morning.

I’m just not ‘feeling’ it. I wouldn’t get anything out of doing my devotions, so it’s better to skip today and come back to it tomorrow.

Let me first just check social media, it will only take a minute…

I’ll get all ready for the day and then see if I have time afterwards.

And sometimes, I let the excuses win.

(Notice how I say I ‘let’ them win? Because the excuses are only as powerful as I make them out to be.)

Fortunately for me, there are quite a few people in the Bible who made excuses to God to learn from. Adam after getting in trouble for eating the forbidden fruit pointed at Eve. Eve, in turn, blamed the serpent. Moses made multiple excuses. Jonah made excuses to justify why he shouldn’t go to Nineveh and ran in the opposite direction. And the list goes on. The excuses they use were all different, but each person has two things in common.

One: God saw through their excuse.

And two: Their excuse moved them away from God.

With those two things in mind, making excuses for not doing my devotions doesn’t seem too attractive.

Instead, I drag myself up, wrap my hands around a cup of coffee and off I go.

To wander with the Israelites through the desert on the journey to the promise land. Listen as Joseph interprets Pharaoh’s dreams. Wait with Gideon to see if the fleece is dry in the morning. Identify with David as he pens the Psalms. Then there’s Solomon’s proverbs and Daniel in the lion's den and so much more.

In the New Testament, I’m greeted with the story of Christ’s birth, life, death and resurrection not once, but four times! Wowed by the miracles Jesus did. Sometimes as confused as the disciples by His parables. Inspired by men and women who gave up everything to follow Him and make Him known.

So no more excuses. In the words of Nike: Just do it.

Rebecca is a photojournalist from beautiful British Columbia, Canada. Like a true Canuck, she loves playing ice hockey, wearing toques and being outdoors. Rebecca is serving in southern Africa. 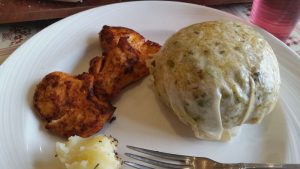 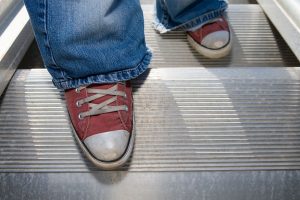 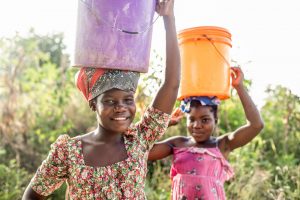