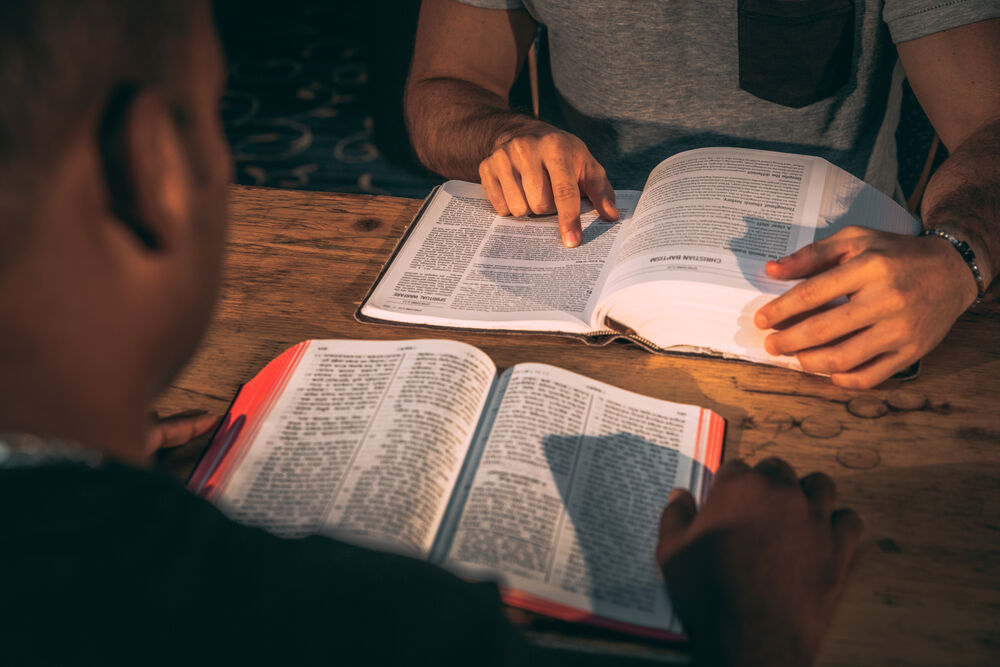 Peter* (South Asia) grew up the same way everyone around him did: in a Muslim family, in a Muslim society, never having met a Christian before.

At the end of 2016, Peter moved to the Arabian Peninsula (AP) in search of a job to support himself and his family back home. He quickly discovered that life in the AP was much more challenging than anticipated, but he found a job and began working. Six months later, he had a vivid dream. “I saw me and my father [who died in 2014] sitting in a church, and my father was praying. He told me that Jesus is the living God and asked me to pray and receive Jesus because Jesus Christ is real and alive. Then I saw the shadow of the cross in front of me,” remembered Peter. He woke up and thought about the dream before falling back asleep, only to dream a second time. “I had another dream in which my father told me again that Jesus Christ is true and alive.”

The following day Peter decided to research this ‘Jesus’ his father had referred to, literally typing ‘Who is Jesus Christ?’ into the search engine. He recalled: “I eventually learnt a lot about Jesus that day and even downloaded a Bible in my mother tongue, reading the complete Bible in seven days. When I finished, I went to my room, closed the door and prayed. …suddenly I felt the Holy Spirit touching my heart, and I truly received Jesus Christ, who is now my everything.”

Peter wanted to go to church but had a hard time finding one as he did not know the location of any churches or know any believers. When he eventually found a pastor, he shared his life story, telling the pastor that he wanted to give his life entirely to Christ and share Jesus’ love with others for the rest of his life. When the pastor taught him about baptism, Peter enthusiastically said he wanted to be baptised as soon as possible, which he was.

Saved to save others

Sharing Christ’s love is not always easy, and Peter has faced many challenges such as death threats, insults and bodily harm as he lives out his faith in his community.

And it is not only in the AP that Peter has experienced rejection and persecution but also from his family back home in South Asia. “My family members officially rejected me and tried to kill me because of my faith. The friends I had there want to see me dead as well,” he shared.

Yet Peter eagerly shares the good news with whoever he meets. He explained: “The Bible tells us to go into the world and share the gospel with everyone, and that is why I am always looking for opportunities to share what I know about Jesus with non-believers.

“In the last years, I met many people with whom I could share the good news with and even though many people refused to learn about Jesus, 19 people received Him!”

Peter met OM workers living in the region, and they became fast friends. When he needed a place to stay, Peter moved in with Juan*, (South America), who was there exploring long-term opportunities to serve amongst local people. “Those two-and-a-half months we lived together, Peter and I dived into the books of Acts and Romans,” shared Juan. “Nobody had ever read Scripture with Peter; therefore, he had many unanswered questions. By God’s grace and in light of His Word, we found those answers together.

“I wouldn’t say: ‘I helped him’ grow in his faith—it truly was the outcome of reading about the first Church. The boldness and courage with which they shared the good news—even in the midst of persecution and difficulties—were the best example and fuel for Peter’s growth.”

Peter wasn’t the only one who experienced growth during this time; Juan also did. “I went to the AP with something different in mind, and many times I was discouraged and sad how things were going; then I’d see Peter and his joy—‘just’ because of his assurance in Him. It really opened my eyes to count my blessings and rejoice in the Lord,” said Juan.

Pray for strength and encouragement for the seekers and new believers in the AP. Pray for both local and foreign believers living out their faith in their day-to-day life; that they may be lights in their communities and draw others towards Christ and His everlasting light. 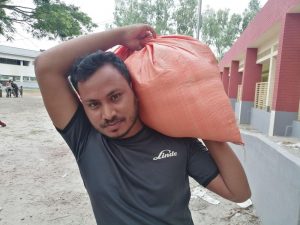 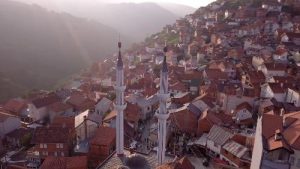