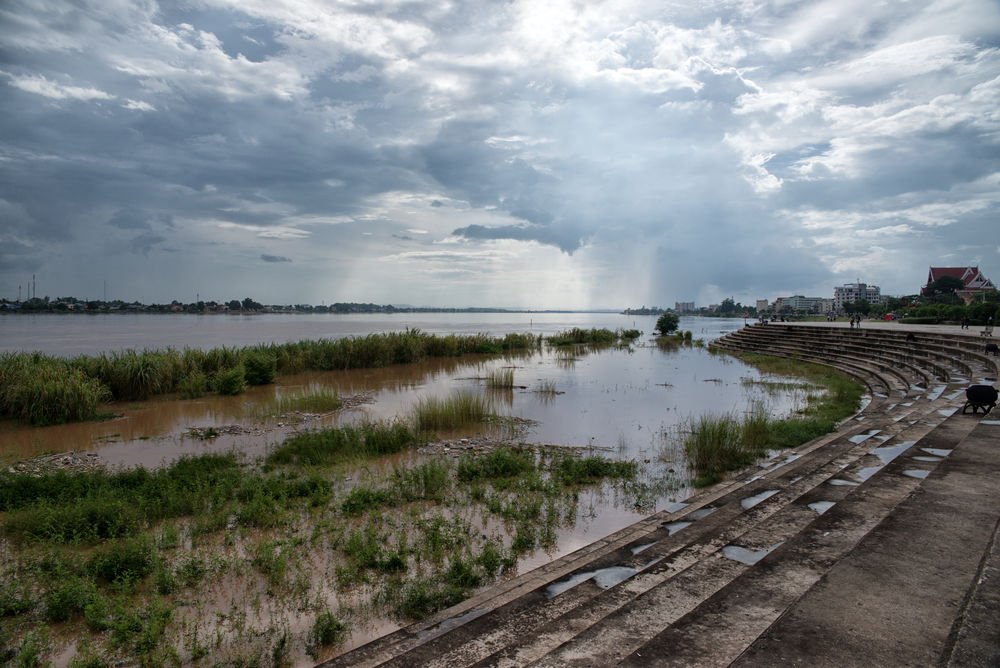 “We were all out working the rice fields. My wife and three-year-old daughter were busy pulling weeds while I worked a few rows over, my 10 month old daughter sleeping soundly in one arm. We heard a sound, like a train, coming from upriver and turned just in time to see the wall of water come tearing around the corner. I watched my wife and daughter disappear, then the wall hit me,” a man staying in a temporary shelter near Attapue, Laos reported. “I was closer to our house and the water pushed me right up to the roof. As I clung to the roof, I looked down. My daughter was gone. One second sleeping in my arms, the next gone. My house collapsed under me and I just floated. I ended up in a tree with a few other neighbours. I learned that there are things worse than dying. The dead ones are the lucky ones. It’s all gone, my life is gone…”

As of August 6, 2018 there are 762 villages in 13 provinces in Laos who have reported flooding due to recent heavy monsoon rainfall. Nationwide a total of 35,000 people are directly affected: having lost homes, their rice harvests and more than 110 people have lost their lives. The most severely flooded province is Attapue where the collapse of a dam on July 24 resulted in more than 7,000 people seeking shelter and safety in five different temporary camps. The number of confirmed dead continues to rise, and many more are still officially unaccounted for.

“We fear increased food insecurity, loss of homes and livelihoods, risk to disease, coupled with decreased access to health facilities and clean water will push many subsistence farmers into more poverty,” Dan* the OM leader in Laos expressed. “The [farmers] might have been getting by, but there are no reserves and the fields might not even be ready for the next harvest.

“It is not uncommon to flood once [a year during the monsoon rains], but my village has flooded three times already,” shared Sevinay* a young Lao believer who is currently serving with OM in Laos. “We don’t know what to do. My family and relatives are discouraged because the water has flooded the lower part of their houses. They needed to move all of their belongings to a higher place, but continuing on with life is hard for everyone because all the rice in the fields are lost.”

While the rains seem to have lessened, the water near where the dam burst has stopped draining and has become stagnant in many places. Mud, debris and dead animals are not only creating a biohazard, but also delaying reconstruction analysis. The United Nations has projected that it could take months before this deep mud dries up enough to go in and analyse the situation.

OM is working with a local pastor to deliver aid packages to 47 families in one remote village and assessing other areas where they can help through other contacts. They are partnering with associates to ensure that the necessary assistance is distributed and that the relationships between local believers and their communities can be strengthened. Christians are still persecuted in many places throughout the country, but through this natural disaster, some officials who have placed many Christians in prison are now working together with those they had put in prison.

“I’ll never forget that initial feeling of helplessness. What could I, a young girl working in the capital, do to help my village?” Sevinay recalled. “But then I remembered Jesus. I prayed in my heart that God would make a way to help my family. That same day many [OM] friends prayed with me and were able to help make a plan to help my family. Now my village has rice. God took my hopelessness and showed me that I can always have hope in His plan.”

Please pray that God would use this situation to make His name known, and for many local believers to have opportunities to explain why they are able to forgive and serve their neighbours. Pray also that the water levels would not rise again, as this would make an already difficult situation even worse. 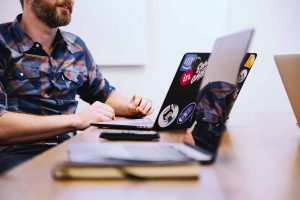