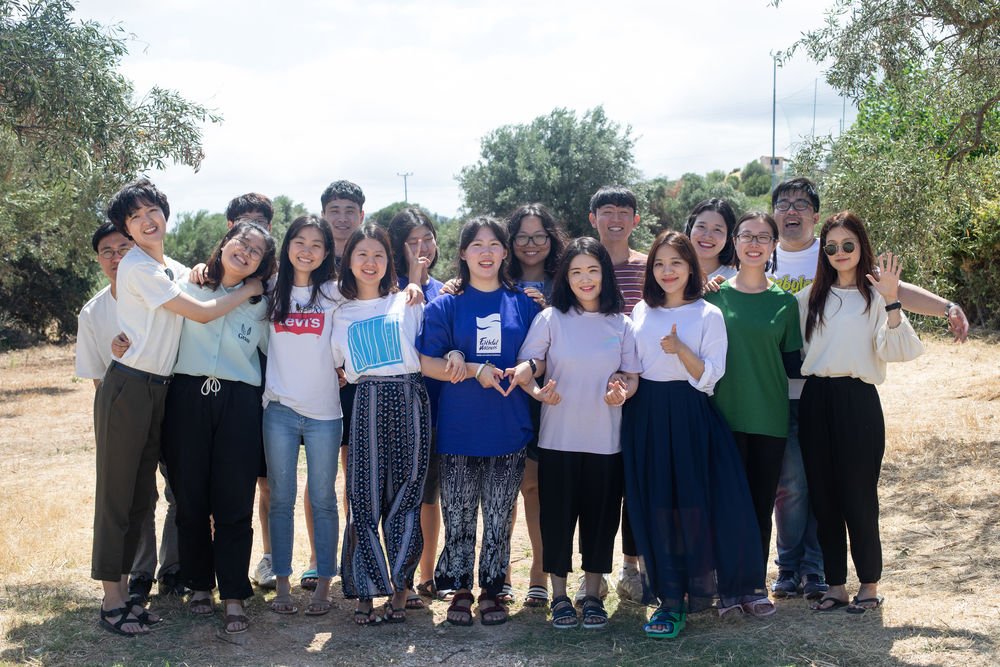 The 9th Transform missions conference was held in Athens, Greece, under the theme ‘Unleashed’. Close to 150 people gathered from five continents and 30 countries, for a week of training and equipping for missions. Previous locations have included Rome (Italy) and Barcelona (Spain), with the aim of being messengers of hope to the Mediterranean region. Most of the participants went on outreaches after the conference: some in Greece, others to Albania, Romania or Turkey. The group of 15 South Koreans from the SaRang church in Seoul, joined the conference before their two-week study program in Wales, UK, and outreach in North Africa.
Their leader, pastor Mike Cho, shared one of his highlights during the conference: “it’s been really exciting to be with people who love God so much, coming from all over the world, gathering in Europe to worship together and pour out our hearts for God.” He went on to explain that for most of the group, it was the first experience overseas. “Many came with huge fears, but the embracing love they felt at the conference transformed them. It felt like a taste of heaven. What they do is significant: they left the church for missions. This group could change the world.”
Pastor Mike, together with two of the participants, Subhin and Juyoung, shared a bit more about their own backgrounds and why they came to Transform. All three had experienced an encounter with God during their high school years, when they went through difficult times. It had helped them at the time and deepened their faith in God.
For pastor Mike, the encounter had led to a ministry of sharing the love of God with students and young adults; the same love that he had experienced when his family was going through a difficult time and he had clung to God the Father in sheer desperation.
Team members and university students, Subhin Yoo and Juyoung Kang, had experienced a similar encounter with God, also going through difficult times in their high school years. They could relate to Mike’s desperation in clinging so tightly to God the Father. Although they grew up in Christian homes, life was far from easy. A big change in Subhin’s life led to her encounter with God and Juyoung remembers how she had felt far from God. He had met her in her desperation, told her he loved her and called her to become his sincere follower. “That’s when I earnestly came to believe in my God, and not in my parents’ God. I thank God for his restoring grace,” shared Juyoung.
Subhin was uncertain about what to expect at Transform. She had never had conversations with international people about missionary life and was worried about speaking English. By the grace of God, the language issue turned out to be less of a barrier than she had feared. She enjoyed being able to communicate in English with participants from other countries which meant she was able to see some of God’s work beyond South Korea, a long-held desire of her heart answered.
Subhin is now considering missionary life as a future option: “The world has been part of my thinking since I was quite young. What should I be doing? I don’t want to limit myself to South Korea only, and believe God is now preparing me for what is His plan.”
Juyoung expressed her hope: “I am really looking forward to seeing how God will work through me and our team and hoping to grow spiritually through Transform and cross-cultural missions.” This is a hope that perhaps every participant in every group at Transform would actively and enthusiastically embrace. The impact of Transform continues to powerfully influence those whose lives it touches – not just this year, but in future Transforms to come.
Please check the web site and social media for more stories and information about the next conference and outreaches. And, most important, please pray that God will send people, maybe you, to bring hope to the Mediterranean region. www.om.org/transform/
Interested in going to South Korea? 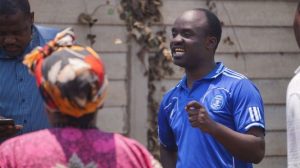 To the whole world