Girl with a red umbrella

Golden earrings, black backpack, woman with a baby or stroller, green or purple coat—these were some of the ‘clues’ that God had placed in the minds of community members, prompting them to look for people matching the visuals they received. 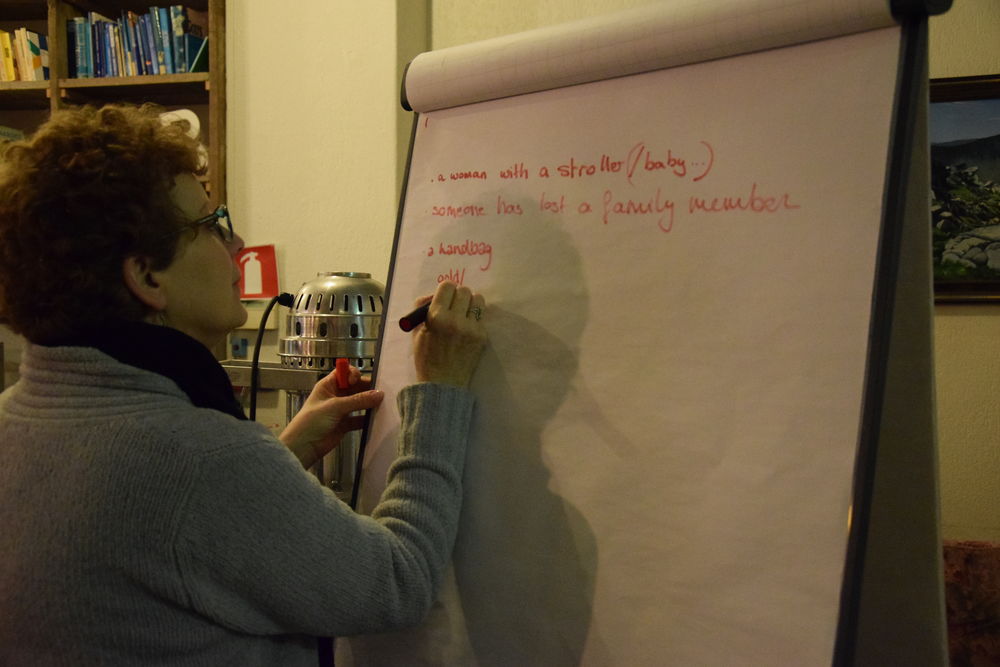 It was raining when the teams split up to walk towards Dordrecht Central, where the crowd would be. Rob’s team, with three other community members, were seeking shelter under a shopfront when a girl passed by.

“Do you speak a little English?” Rob approached her slowly.

“We are a group of Christians on a prayer walk, reaching out to people,” Rob started. “I had a picture of a red hat in my mind. You’re not wearing one, but your bright red umbrella caught my eye, and I felt the need to talk to you.”

Rob continued to explain the reason for approaching her, describing how God loved and cared for her, which was why He had sent the team to her.

The girl’s face turned from caution to a bright-eyed smile. “Yes… yes…yes…” was all she could muster, speechless with joy. It turned out that she had been praying, especially that week, for God to make Himself known to her. She revealed the jealousy she had felt for a colleague at work because he could experience the love and peace of God.

“I asked him how he could have that, and why it seemed impossible for me to have the same peace with so much negative things going on at home,” shared the 19-year-old girl named Femmie, a name which ironically meant bringing peace on earth, she explained. “There were so much doubts in my heart; I didn’t know what to believe.”

Her colleague encouraged her to keep praying for God to reveal Himself and to grant her the peace that she badly needed. “God did that with me; He can do that with you, too,” he had said. Six days later, Femmie was stopped by Rob and the Riverboat community members.

“I can’t believe this,” Femmie cried out. “This is the moment I have been waiting for all my life—for someone or something to reach out to me, to tell me that God is there for me, that He is truly God!”

Femmie was led to say a short prayer, accepting Jesus Christ into her life. Rob also laid hands on her and prayed a blessing of peace and comfort over her and her family. Throughout the conversation, Femmie’s smile was wide and her joy of finally knowing her Lord was infectious. 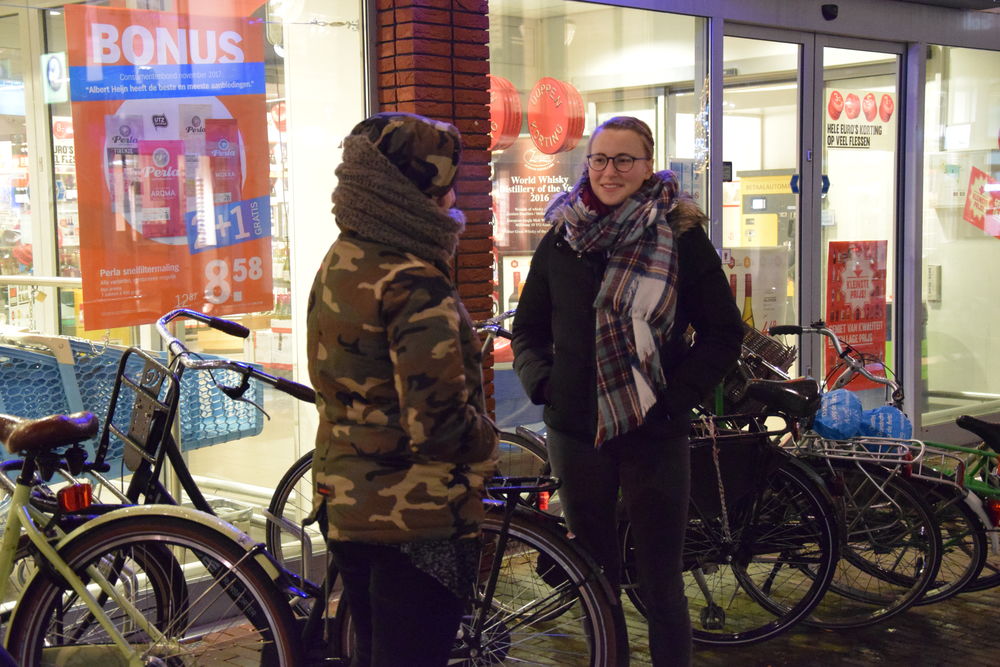 There were several other stories that evening testifying of God’s presence and love for His people. Many ‘treasures’ were found according to God’s plan, and community members released words of encouragement, comfort and truth into the lives of others. In the following days, community members looked forward to meeting those people on board the Riverboat to have deeper conversations about faith.

Community member Esther Haller (Germany) was surprised at her courage to talk with someone randomly on the streets: a girl wearing a green coat. She was a Muslim but listened to Esther talk about Jesus and eventually accepted prayer. “I’m a really shy person and would never have done something like this on my own,” Esther said. “However, I truly know tonight that it’s not about me but the power of God. His strength works in my weakness.”

Another community member, Flora Man (Singapore), was participating in such a style of prayer walk for the first time. She noted how impressed she was at the effectiveness of prayer walks when the team first sought God’s direction and plan. “When we ask God for specific ‘clues,’ He answers in a specific way. I believe this applies to our daily lives, too,” she reflected.