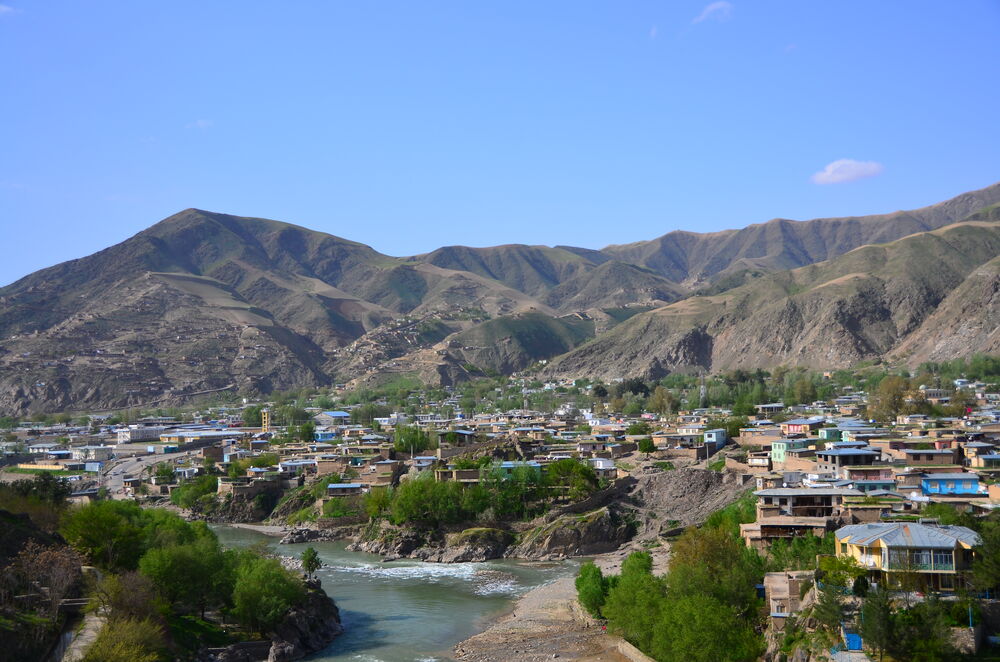 Yan Batshev from Ukraine serves with the OM team in Bar, Montenegro. For more than twenty years, Ukraine’s political and economic instability has led to a steady flow of people seeking a new life abroad, a flow accelerated by the outbreak of civil war in 2013. The Montenegro government has welcomed Ukrainians, and hundreds now live in the coastal city of Bar. Yan, with his wife Yuliia, go the extra mile to serve both communities through OM’s church plant, Mozaik, in that city.

Their own path to Montenegro was influenced by more than the civil war in Ukraine. Born in 1979, with a strong Baptist heritage, Yan followed Jesus himself from his early teens. He and his wife, Yuliia, met as students in 1999. Yuliia had been saved during a students’ outreach in 1995; from a solidly atheist background, she had accepted Jesus the very first time she heard about Him. After serving full-time together in students’ outreach, Yuliia trained as a graphic designer, while Yan trained as a sound engineer, a profession combining his passions for music and all things technical and practical. In 2011 he got a job, which was technically very satisfying, but the company culture was a negative influence, and weekend working at music venues kept him from church. “My whole life was impacted for the worst,” Yan recalls. “I asked God to change something – maybe move us to a new city, or even a new country.”

An answer to prayer

The following year, family friends who had emigrated to Montenegro suggested the Batshevs move there, too. However, the couple were determined to find a strong evangelical community where they could serve. The OM team in Bar was all they found online. “We’d not heard of OM before,” says Yan. “But they sounded warm and relational, and they needed people for worship and children’s work in their church plant, Mozaik.” The couple applied to join OM, but the outbreak of civil war in 2013 reduced their Ukrainian financial support so much that they suspended their application.

After much prayer, they decided to go to Montenegro anyway and work to support themselves. Arriving in 2014, Yuliia found work in graphic design, while Yan laboured on building sites. They served in Mozaik in their spare time and impressed the OM team with their determination to go the extra mile in everything. In 2015, the conflicts in the Middle East brought a flood of refugees into Europe, and the team in Montenegro began spearheading OM’s response to the refugee crisis in neighbouring Serbia. They needed a really practical person like Yan to help regularly in Serbia, so they facilitated him to join OM full-time. In the six years since then, Yan has been deeply involved in all of OM’s mercy ministries in Bar, and his service in Mozaik was recognised when he was appointed an elder in 2018.

Yuliia works part-time to support their family, but she serves alongside Yan and the OM team in all they do. In her spare time, she handles Mozaik’s social media presence, runs craft workshops for women and plays bass guitar for their online Sunday services. “My other passion is encouraging our own and other kids to find the Lord, so I love teaching Sunday School for pre-teens,” says Yuliia, smiling.

The Alpha Course in Serbian

Services in Mozaik are conducted in Serbian for the sake of local Montenegrin people, although some of the Ukrainians (now a majority in the church) can’t communicate well in it. Like Yan and Yuliia, they are Russian speakers. Yan knew of the video-based Alpha Course, which seeks to introduce the basics of the Christian faith through a series of talks and discussions. To communicate the gospel better to Ukrainians on the fringes of the church, Yan obtained the Russian-language version. Running this back in 2017 resulted in several Ukrainians coming to faith. Before the coronavirus lockdown started, Yan investigated running a Serbian-language Alpha Course for a handful of young Montenegrin guys who came to his guitar classes and ping pong club and had many questions about faith. However only English-language Alpha videos with Serbian subtitles were available, and Yan was sure their friends would absorb the content much better if it was dubbed into the local dialect.

Using his sound-engineering experience, he set about remastering the videos. Pre-and post-production involved painstaking work such as erasing the English soundtrack and Serbian subtitles, and editing in the new Serbian soundtrack, spoken by local friends. By November 2020, the team had run five sessions, with six young men. Then lockdown started, and Yan reluctantly postponed the rest of the course. “Doing it online wouldn’t work in this relational culture,” Yan explains. “Getting-together in person for the sessions is just too important.”

The team pray on for these men, and also for Zoran* and Nevena*, who speak the Serbian dialogue in the videos. It’s been a huge commitment for them too, because the challenges of intonation and lip-synch mean recording just one person’s words can take up to two hours per episode. Zoran, a guy in his 40s who used to come to Mozaik, acts the main male part. Zoran now talks deeply with Yan about faith, and before lockdown, had started coming to Yan’s ping pong club and guitar lessons. Nevena speaks the female voice. She is a teenage drama student whom the OM team have known since she attended their Saturday kids’ club as a child. She seems to be impacted by the Alpha dialogue, especially the testimonies, Yan and Yuliia report.

Looking to the future

With Yuliia by his side, Yan is full of plans to open Mozaik’s building as a drop-in community centre and record quality Christian music in Serbian to reach local youth on social media. “That’s my dream,” says Yan. “Remastering Alpha forced me to update my old sound engineering skills, and I pray the Lord uses them to reach even more young people for His kingdom.” 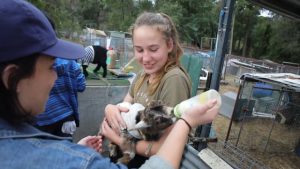