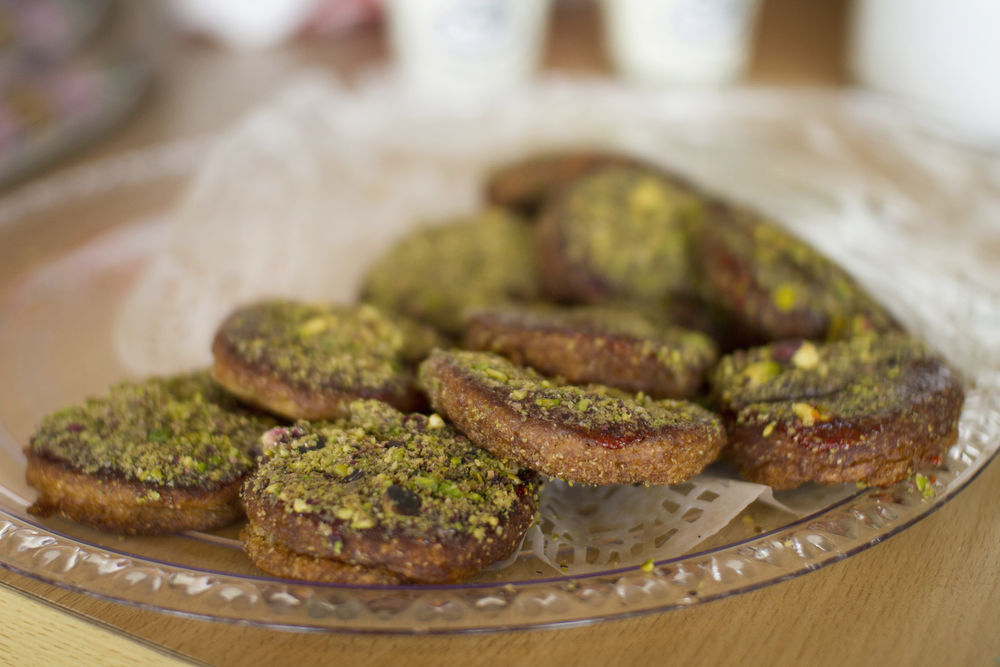 American college sweethearts Clara* and Evan* knew they wanted to serve God overseas. The question was: where did God want the couple to go?

She had taken missions trips to Mexico and Brazil. He’d spent a summer in South America. Early in their marriage, they travelled together to Zimbabwe.

Eventually, they moved overseas as full-time workers with OM. “We loved the work,” Clara said.

Still, after finishing their initial two-year term, they spent the third year there praying about what was next. On the way back from a vision trip to Turkey, they had a layover in Dubai, United Arab Emirates. At the time, the city was booming with construction. “It seemed like the majority of the world’s tower cranes were in Dubai,” Clara described.

Though they lived off financial support while serving with OM, Evan and Clara had left lucrative jobs at home. Their time in Dubai opened their eyes to a new part of the world and fresh possibilities for using their professions in missions. Therefore, they were stunned when, instead, they felt the Lord telling them to go back to their previous positions in the USA.

Several years later, Evan began sending his CV to companies in the Arabian Peninsula (AP), recognising a massive opportunity to live, work and raise his young family in a region where there are few known followers of Jesus. The job he received required extensive experience, which he would not have had if the couple had not returned to the USA. “We could look back now and say that [God] needed us to be there in order to prepare us for this season,” Clara affirmed.

“I think a lot of times it's hard for people to understand how easy ministry is to do in the Middle East,” she said. “There are a lot of security issues and you have to be careful, …but at the end of the day, we are sharing God's truth with whomever He puts in our path. …Their faith is a part of their life through and through, so it makes it easy to start those conversations.”

Once they met a local family while travelling. Their children started sharing snacks and toys, so Evan and Clara began chatting with the parents and discovered that the family lived less than an hour away from them.

That meeting sparked a deep friendship. At one point the husband shared that he had watched a Christian film about Jesus multiple times when it aired in Gulf cinemas. “I have all these questions,” he said, “but I wanted to ask a Christian. I didn't want to ask a Muslim these questions.”

“He had been waiting 11 years to ask these questions about Jesus to a true believer,” Clara emphasised. “That's what makes this whole marketplace initiative so important and so paramount because literally there are people in America doing the thing they're doing, whatever job they do—they’re a doctor, they’re a lawyer, they’re a teacher—and they could be doing the exact same things in a place where people have never heard the truth of Christ, literally never, not even once.”