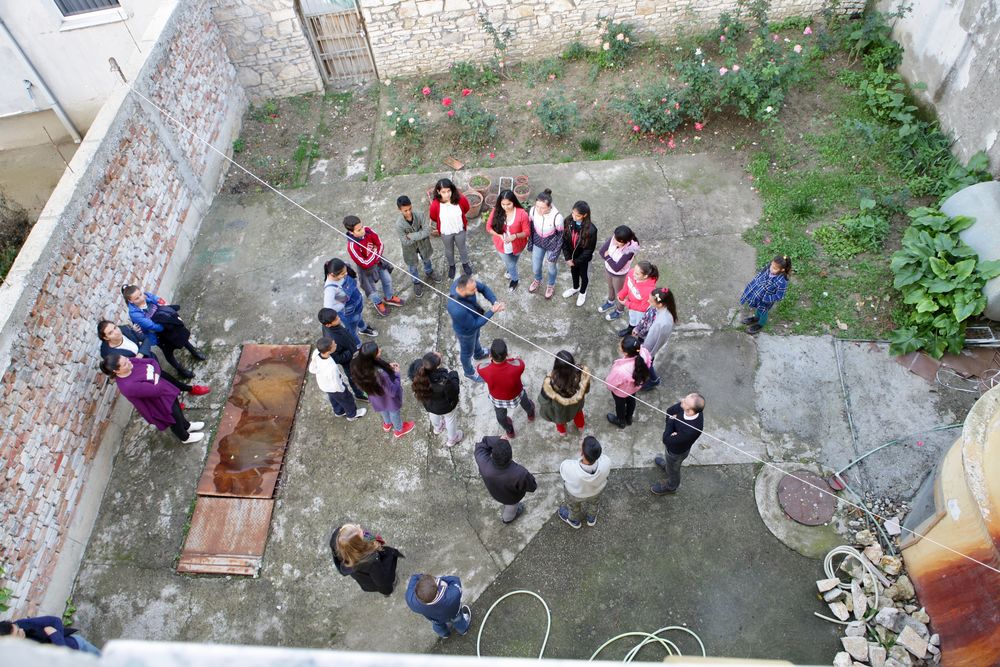 Nertila* is an intelligent 18-year-old and should be doing well at high school, but she is from a poor Roma family in Albania, with a parent who does not see the value of an education. When the chance to pursue an education came along, did Nertila have a choice?

Christine and Saskia, OM team members, believed she did. OM runs the Emmanuel Centre, an educational and holistic outreach to the Roma community in Lushnjë. Nertila was known to the Emmanuel Centre and had attended a kids’ programme at a local church for years — even being baptised at age 14. Christine observed her develop socially, educationally and spiritually. It was wonderful for her to see Nertila start her first year of high school.

However, like many Roma families in Albania, in 2016, Nertila’s family went to other cities to harvest illegal drugs. Nertila had to leave school for several months. When they returned, it was not possible for her to continue her first year of high school, due to her extended absenteeism. She had to wait until the new school year started.

However, when the academic year commenced, and registrations were being taken, Nertila did not appear. Christine and Saskia visited her home, where they learnt that Nertila’s father had not given her permission to return to school. Instead, she was to stay at home, close to her mother. (Many Roma girls at this age would begin to prepare for marriage.)  Nertila’s mother, however, wanted a better future for her daughter, and joined Christine, Saskia and Nertila in praying for the future.

Somehow, a few days later, Nertila’s mother took her to be registered at the high school in their neighbourhood, and her father did not object to her attendance at that time! OM Albania praised God for Nertila’s second chance at an education.

However, even in light of this great opportunity, the disappointing reality is that Nertila is currently not in school where she should be in her second year of high school; she is, in fact, currently in Greece doing temporary work. This was probably not much of a choice for her, since she is now in a relationship with a man as her 'husband', and he is in Greece.

Nertila had been going to the youth meetings. She then later attended the women’s meetings for a period of time as these are for the 'grown-up' ladies. However, Saskia has not even seen her since her 'marriage'. Apparently, she is not allowed to go to high school anymore because of her 'husband'.

After Christine and Saskia found out the truth about Nertila’s current situation, Saskia stated: “For Christine and me, it was a big shock; none of us expected this. It was sad and disappointing, and just heart breaking…”

The sad truth is that quite often when an Albanian girl gets into a relationship, she faces more difficulties in being involved in outside activities. From the human perspective, there is little hope that Nertila will be allowed to continue school or to come to the meetings when she arrives back from Greece. Nonetheless, from God’s perspective, nothing is impossible.

Although a preferable ending for this story would be to confidently report that Nertila is back in school, and readily receiving spiritual input, the current situation shows a more realistic reality of OM Albania’s line of work with the Roma community. Not all stories have the neatest of endings. However, there is always hope in the One who holds the end from the beginning!

Please pray for Nertila to complete high school, to continue to be connected to believers and to walk with God, growing to her full potential in Him. Pray for Nertila’s 'husband' to become a believer, as he is in the position to greatly help or hinder her in the process of education and involvement with Christian activities. Please pray for great grace and wisdom for OMers in Lushnjë as they reach out to Roma girls like Nertila. Please especially pray for the Roma girls who are already walking with the Lord; pray that when they are pressured to get married, they will have the courage and wisdom to know what to do. 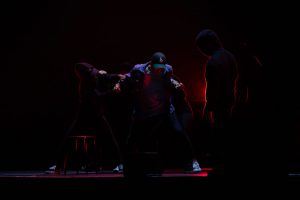 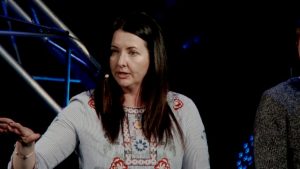 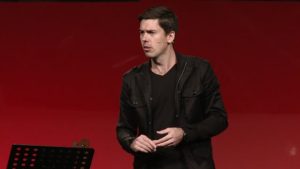 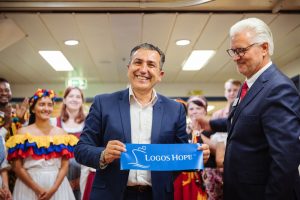