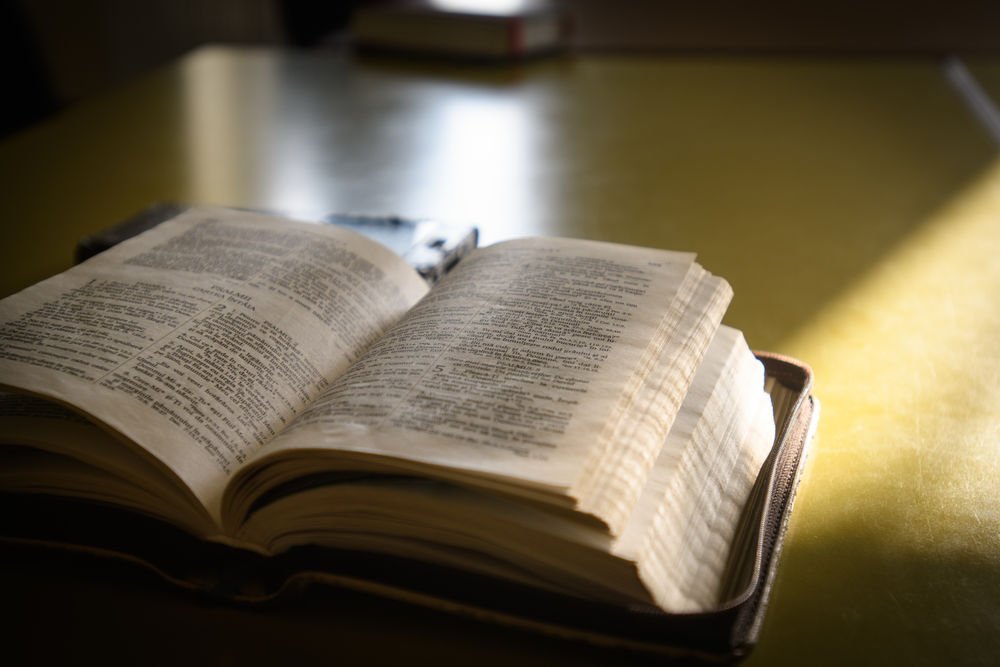 Early in the year, while OM workers were delivering food parcels to needy people throughout the little-reached, north-eastern districts of Moldova, they experienced an encouraging openness to the Word of God.

In one village, an OM worker recognised one of the local ladies. They had met during a River Outreach in that region the previous summer. This time that lady, besides welcoming the food OM offered, also desired to receive a Bible, and she and the OM worker had the opportunity to talk more about how God’s Word changes lives.

“I felt led to read Philippians 4:4-7 with her about rejoicing in the Lord, giving our anxious thoughts to Him through prayer and thanksgiving, and how the peace of God will transcend all our understanding,” the OM worker shared. “When I stopped at verse seven, she continued reading until the end of the chapter. She had a great desire to read the Word of God.”

As there are no local churches to partner with in these communities, OM usually appeals to the local authorities, and, over the years, has been able to build valuable connections and partnerships with mayors and social workers. During one of OM’s visits, a mayor invited the team into his office for fellowship over a cup of tea and cookies. The team used the local town hall for handing out food parcels, gave a message to the gathered people and offered them a Bible. They had New Testaments available for whoever wanted to take one and were encouraged to see how many people desired to take not only their food parcel home with them but also the Word of God.

In one of these places, a particular woman stayed longer, waiting until the last person from her community had left the room in order to take a Bible in secret. She wanted to have her own Bible; however, she was afraid of word getting out to the priest of the Orthodox church, where she was actively involved. At the Orthodox church, the people had been instructed to not read the Bible themselves, but to only hear the messages through the priest at church. The woman's 12-year-old daughter was also enthusiastic to receive a Bible, and the next day said she had already read the first five pages. She ended up bringing the Bible to school and sharing about it with her friends.

In the village of Cobîlea, where OM has a ministry team, one lady the team visited with a food parcel also desired to have a Bible. As the team did not have any Bibles with them, one of the girls promised to bring one later, and she gave the woman her phone number. She had no possibility to go back for a day or two—and promptly received several calls from the woman, asking when she would come to bring the Bible. When it was finally delivered to her, the lady was very excited and started reading right away. A little later, the team heard she was faithfully reading three pages every day. She told them they would also have to bring a Bible for her granddaughter, who had started reading that Bible as well, and had told her grandmother, “I can’t sleep; I keep having to think about what I’ve read!”