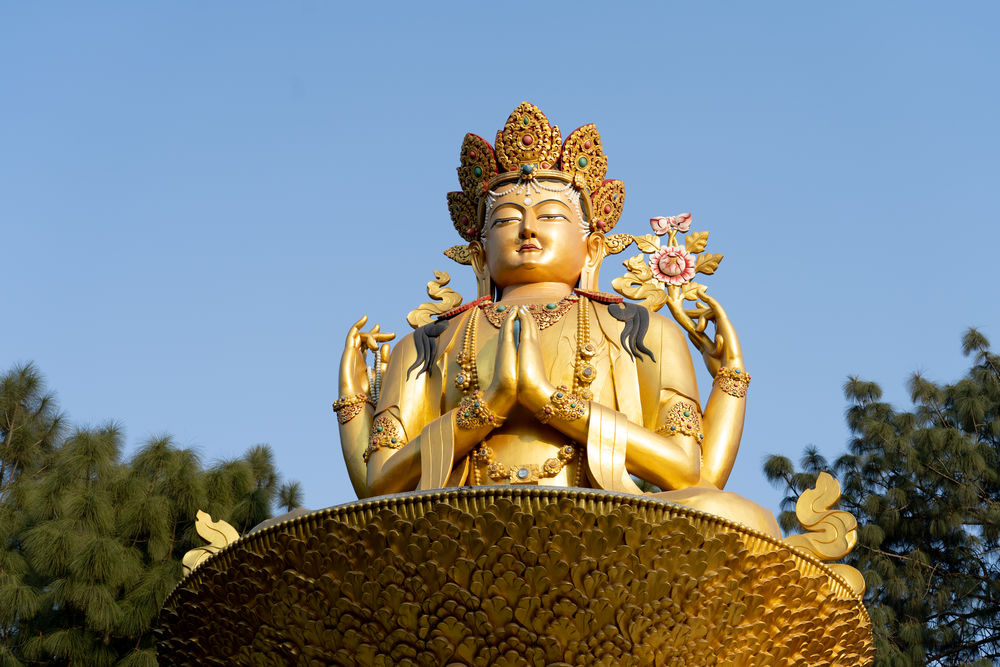 Joshua* (North America) saw Christ’s love in action first in his own life, when, as a child, his mother helped him understand that God cares for him. He began to follow Jesus, but he never thought his decision would lead to serving God overseas. Then, when Joshua was twelve, his older brother moved to Russia to share God’s love amongst the least reached for fifteen years. “My brother was a big inspiration to me during that time. His stories were extreme; he nearly lost his life a few times. As I neared adulthood, I wrestled with God as to what to do with my life, and the sacrifices he was willing to make were an example for me to look up to,” said Joshua.

At age nineteen, Joshua moved to Myanmar for what was supposed to be a year but turned into four. “I was a big risk taker back then, and it was the craziest place I could think of going to. I was single and a bit naive,” he shared. “God revealed a lot to me during that time, and I grew in confidence and humility.”

“Myanmar is about 80% Buddhist. People there were open to the spiritual realm in terms of understanding that there is something beyond us. We’d even have Bible studies with local monks. Accepting the idea of Christianity was relatively easy for them but making a decision for Jesus was a different thing altogether,” Joshua explained.

“The Buddhist mentality is ingrained in their roots, their identities and culture. Following Jesus meant they would have to reject their identity and community.”

Yet even in that hard ground, his team saw new life. One young man in particular, Dedan*, started going to a free English class before the service at the local church. He and Joshua became friends, and over the next three years, Joshua shared about Jesus with Dedan. Right before Joshua left Myanmar to attend university in the UK, Dedan began dreaming about a man in white saying: “Do you want to follow me through this door? If not, I’ll come back next week.” The dream happened three times before he told Joshua, who immediately recognised the man in white as Jesus.

“Dedan was hesitant, but he kept having the dreams,” Joshua remembered. “I left Myanmar without him coming to  faith, which was difficult. But three months later, Dedan texted that he’d decided to follow Jesus. I think it was really unique how God worked in his life. Some people plant the seeds, some water them, some watch them grow and some harvest. It’s a process we have to be okay with.”

While in the UK, Joshua met and married Rebecca* (Europe), a nurse who specialises in care for new mothers. Three years later, they moved to Vietnam. At the time, their first son was a baby and Rebecca was pregnant with their second.

Though also in Southeast Asia, Vietnam is very different culturally. It’s a communist nation, but because of its geographic location, there is also influence from Buddhism—especially with ancestral worship, which is mostly observed by the oldest male of each family.

“In the past, the government was anti-any type of religion,” Joshua explained. “They tried to snuff it out and make it irrelevant. In the rural areas, any time a church or Buddhist temple were built, they were burned down. However, since the Vietnam War, the country has been a bit more liberated. There’s still a stronghold in the North, where there’s a strict government watching for any misstep. But in the South, it is a bit more free—and the Church is growing.”

And even in the North, God is moving.

An international church that began 25 years ago was told they could not invite local Vietnamese to attend, but they could meet if they didn’t speak badly about the government. The church began to intentionally pray over their city and share God’s love in practical ways: everything from cleaning up trash to disaster relief to food drives and anti-trafficking help. People heard about the church and started attending on their own. The government noticed and began going to the church to make sure they weren’t speaking against the government.

“That’s when something amazing happened,” Joshua shared. “Three years ago, the government committee told my pastor: ‘What you are saying is good for our community. You aren’t exploiting people; you are lifting them up. You can invite people now. We want more people to go here.’ We didn’t want to do humanitarian aid without sharing the gospel, and now we don’t have to. It is such a big thing in seeing the real change that Jesus can do in your life.”

While in Myanmar, Joshua was an English teacher and served in sports ministry–even playing professional football. For his first two years in Vietnam, he joined a football ministry as well. Now he’s  started a business  placing intentional marketplace believers who want to work amongst the least reached. “Our goal is to not only bring in foreign workers, but also to bring in local Christians who are willing to share in their own country, especially in the north,” Joshua explained.

Much of his last few years were spent creating the business, establishing contacts and networks for placements, as well as recruiting. Then the COVID-19 pandemic hit. It’s been almost two years since borders closed to tourists and foreign workers, which has severely hurt the economy. “We are praying for three things,” said Joshua, “For borders to open soon, for us being able to find positions to fill and for candidates to fill them.”

Will you join us in prayer for this business and for God to use it to share His love in Vietnam? 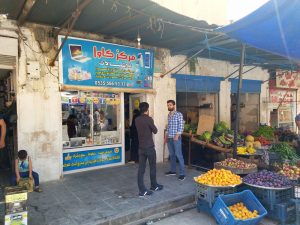 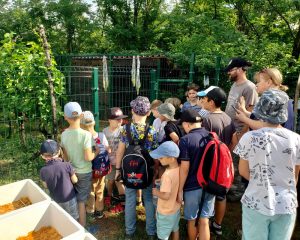