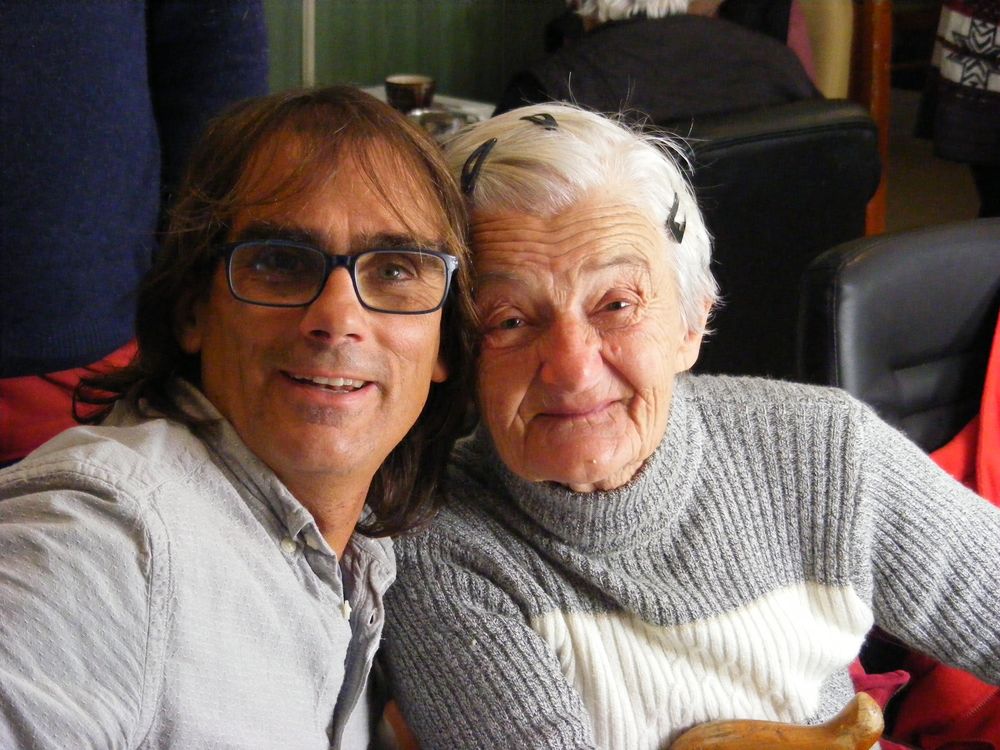 With its crystal blue-green waters and towering cliffs, the Bay of Kotor is one of the top tourist attractions in Montenegro. With views of the Bay, but far off the tourist trail, lies one of Montenegro’s two state-run elderly care homes. The three hundred residents have a variety of reasons why they can no longer care for themselves, but all have this in common – in a culture of extended families, they have no one. A passion to bring a little joy and love to these lonely people burns in the hearts of Robbie and Angela from OM in Montenegro.

When the couple’s dear friend Ruzica* developed dementia and had to move to the home last year, Robbie and Angela started making the two hour trip north to Kotor to visit her. As Angela says, “we love visiting Ruzica, but we have fallen in love with the others there as well.” Visiting every two to three weeks, the couple also takes every opportunity to introduce OM volunteers to the care home. For instance, a British group who visited in November 2017 staged a ‘real English tea party.' The event was hugely popular with both the residents and the staff; the tea party was a real ‘first.’

In March 2018, Robbie and Angela’s colleagues Volker and Natja hosted a team of twelve from their home church in Germany. They made the journey up to the care home on a warm, sunny day, and staged a concert outside in the courtyard. The staff brought a hundred of the residents outside to listen, which was a major undertaking for them. After the group sang some songs in German, Volker played simple worship songs on his guitar, but this time singing in Serbian. Hearing their own language, many of the old people seemed to ‘wake up,’ singing along, smiling, clapping, tapping their feet – a few of them even dancing. “The home’s director came out to watch,” recalls Angela, “He was joining in too, smiling broadly!”

Although it’s a long drive, Angela and Robbie hope to visit every week in the future. An exciting development is the recent addition to the team of Santa from Norway, a trained nurse and former activities coordinator in elderly care homes, who shares Robbie and Angela’s vision. “The Bible tells us to care for the poor and the widows,” concludes Robbie. “We know that for these people, they are in their final days of making a decision for Christ and we want to give them this opportunity.”

Thank God for open doors and pray for Jesus’ love to touch many lives, as the OMers act as His hands and feet amongst these isolated elderly people. 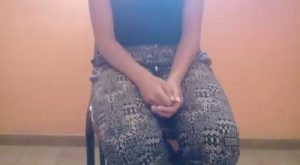