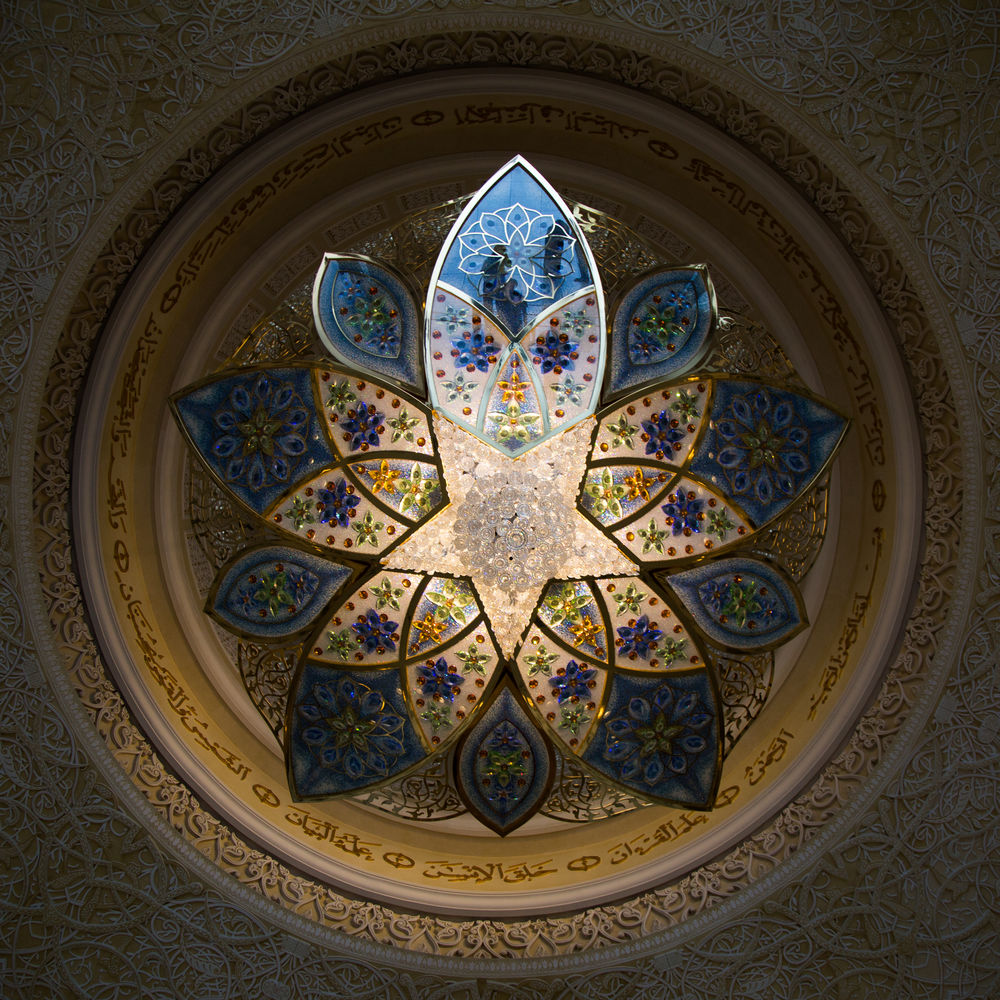 “I'm seeing an opportunity and an openness that I've never ever experienced in 28 years of ministry in the Middle East. I wake up every day, and I just think it's just so exciting,” shared DJ*.

DJ, and his wife, Christine*, live in the Arabian Peninsula (AP), where DJ is a teacher and the couple jointly lead a small international ministry team. Prior to the new coronavirus, they met weekly in-person with their Christian community in private homes and modelled the teachings of Jesus in public, sharing God’s love and praying for people in their Muslim host country.

At the end of 2019, before she knew the pandemic was coming, Christine said: “God gave me a gift of faith, so that I would not fear the coronavirus and that we would be able to help other people not fear, [allowing us to] reach out in a way that’s fearless.”

Restrictions rolled out quickly in the AP as the virus escalated around the world. The last time their team met together in early 2020, “God really spoke to us as a community as were gathered for worship and prayer that we were to be fear extinguishers,” DJ shared. “It became clear that in this hour, our mandate was to be those who would go and extinguish fear in other people’s lives.”

No longer able to gather corporately, DJ and Christine moved their meetings to their cars. “We actually started calling it ‘church on wheels’,” DJ recounted.

Working within the legal guidelines laid out by the country’s government and adhering to social distancing in public spaces, two or three people from their team would go into restaurants, supermarkets and other open businesses to minister to the people there: Arabs, non-Arabs, Christians, non-Christians, Buddhists and Hindus. “It didn’t matter,” DJ said. “We would tell people that ‘we are here to take away your fear. So how can we pray for you? How can we bless you?’”

Although the couple moved to the Middle East with the mission of learning Arabic and reaching out to national Arab Muslims, that focus has shifted in this season. “All our local friends are hunkered down. Our ability to touch locals right now is almost zero. They are so careful in public right now,” DJ explained.

But the majority of the country’s population—the migrant workers who run the restaurants, petrol stations and other places still operating amidst the pandemic—have been wide open to receive prayer.

“I can’t tell you how many times, when I start to pray in Arabic for an Egyptian Muslim, asking God to take away their fear, to protect their jobs, to protect their families, to crush coronavirus, how many Muslims are sitting there in Arabic saying: ‘Ameen ya rab; ameen ya rab’ (‘Amen, Lord; Amen, Lord’), agreeing with me as I’m praying in Jesus’ name for them,” DJ shared.

While walking on a path one day, Christine prayed God would show her who to talk to. She met an Indonesian Muslim woman and told her that they were looking to bless people struggling with fear and replace it with the peace of Jesus. “She was so touched that she wanted to know more about Jesus and following Him,” Christine recounted.