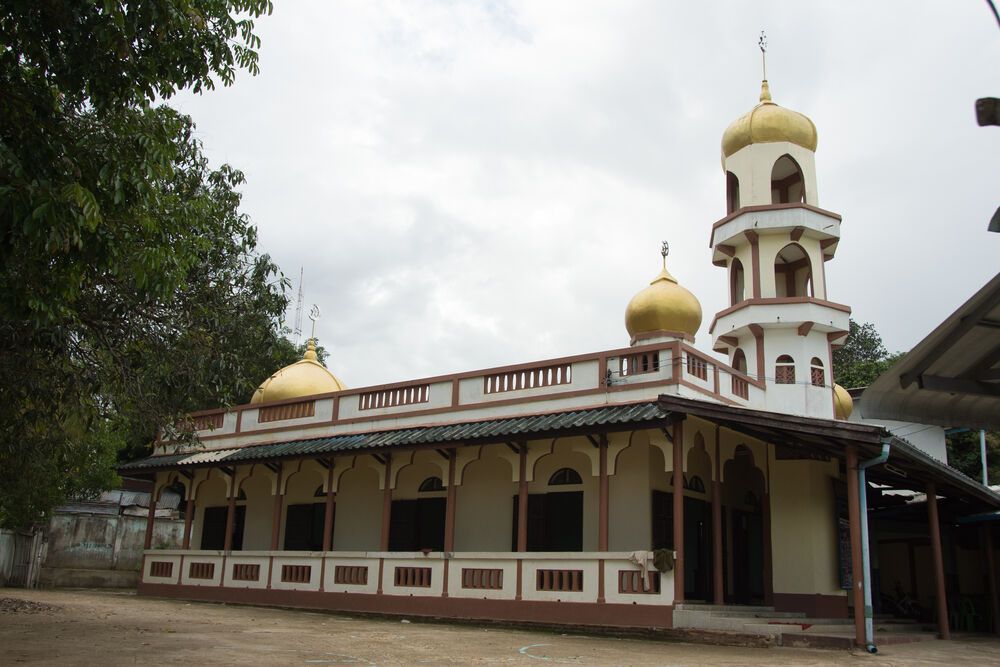 To Ryan, missions is living out your daily Christian life and taking advantage of natural opportunities to share the Truth of the Gospel.

“I grew up in a Christian home in Hong Kong and going to church was very ordinary for me. I naturally moved from being served in the church to serving others through youth and kids ministry,” Ryan explained. When Ryan decided to go on his first short-term mission trip with his church, he didn’t expect that that one trip would turn into a yearly trip which then led to a long-term commitment.

In 2008, Ryan’s first short-term trip was to a northern village in Thailand. “It was a special trip because that village spoke Mandarin and, since we also speak Mandarin as a second language [in Hong Kong], we didn’t have the challenge of a language barrier,” he reflected. After three years of going to the same village, Ryan visited a different place which he felt a strong conviction to return to in 2012 for a year. “It wasn’t hard for me to leave my job in finance and serve at a school here,” said Ryan. “The hardest thing about the transition was trying to explain to, and convince, my parents about this new life,” Ryan shared. He further explained that his parents were willing to let their only child maybe accept a job as a minister with a lower salary in Hong Kong, but being a missionary in a different country made no sense to them. During that first year, Ryan realised sharing the good news of Christ with those who have never heard it was what he wanted to do with the rest of his life. This realisation made him even more concerned about what his parents would say, as his mother had struggled with anxiety and depression while he was away. “If someone were to ask me if I could work in finance for the rest of my life, I would say no,” said Ryan. “Even though I love finance, it isn’t worth the rest of my life. So I had to trust God would take care of my parents.”

When Ryan returned home, he enrolled in Bible School for two years while also intentionally spending time with his parents. “I saw how God slowly changed their hearts when I didn’t focus on just trying to convince them. I noticed their attitude toward me being a missionary had softened,” Ryan remembered. “It’s still hard for them to fully come to terms with me living in Thailand as the environment is much different from Hong Kong.”

In 2015, Ryan joined a six-month discipleship programme with OM before moving to Thailand. “Honestly, I didn’t expect that my first two years in Thailand would feel so boring and difficult. I was getting used to learning the language, making friends and fighting the city traffic. I didn’t have a specific ministry, and I was finding it hard to understand my purpose and why I was here,” he shared.

As Ryan struggled to cope, he was comforted after meeting another Jesus follower from Hong Kong who encouraged him that missions is more about how you live your daily life to honour God than how many people you see come to Christ or having a successful ministry. This changed Ryan’s mindset as he started to see how God wanted to work on him before working through him. “When you’re on the field, your weaknesses and struggles show up even more. A lot of the time it’s just you and God working through things and working through your faith. Those first two years became very special to me as I saw God and myself in a new way,” he said.

After four years in the capital, Ryan moved to a small town in the south of Thailand where a friend and his family were already serving. “There are two small churches here and lots of opportunities to serve in the university, schools and with kids in the community. I was able to make a lot of connections as it’s also very easy as a foreigner to make friends,” he noted. Ryan became passionate about reaching out to kids and teens. He started a Kids Club at a believer’s home, teaches Sunday School and preaches every so often.

When the coronavirus pandemic prevented gatherings and closed establishments, all of Ryan’s plans changed completely as he had hoped to start teaching at a local primary school. “I still try to stay connected to kids by taking small groups of them out for lunch or sometimes to the beach once or twice a week,” he said. Because of the restrictions, Ryan found other opportunities to serve the community through distributing food and supporting local businesses. He works with a teacher who has a heart for serving people and regularly contacts Ryan to help hand out milk to the kids in the community.

“Just living life here helps me to meet people from all walks of life and have various spiritual conversations that they mostly initiate,” shared Ryan. “When I play basketball with men, or visit local sites or eat at a restaurant, you can always end up in conversations that naturally lead you to talk about faith and Truth.”

Ryan admits that sharing the love of Christ can sometimes be frustrating as he hasn’t seen anyone come to faith. But the lack of tangible results has taught him to trust more in the work of the Holy Spirit. He was reminded that he “can’t control who comes to faith. It’s very much the work of the Holy Spirit and not my work. I can only hope and pray that one day my friends would believe in Jesus.”

Pray for Ryan as he prayerfully considers other ways to serve and love the community. 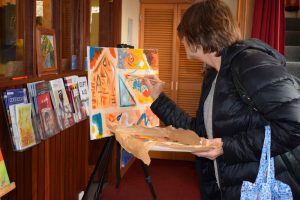