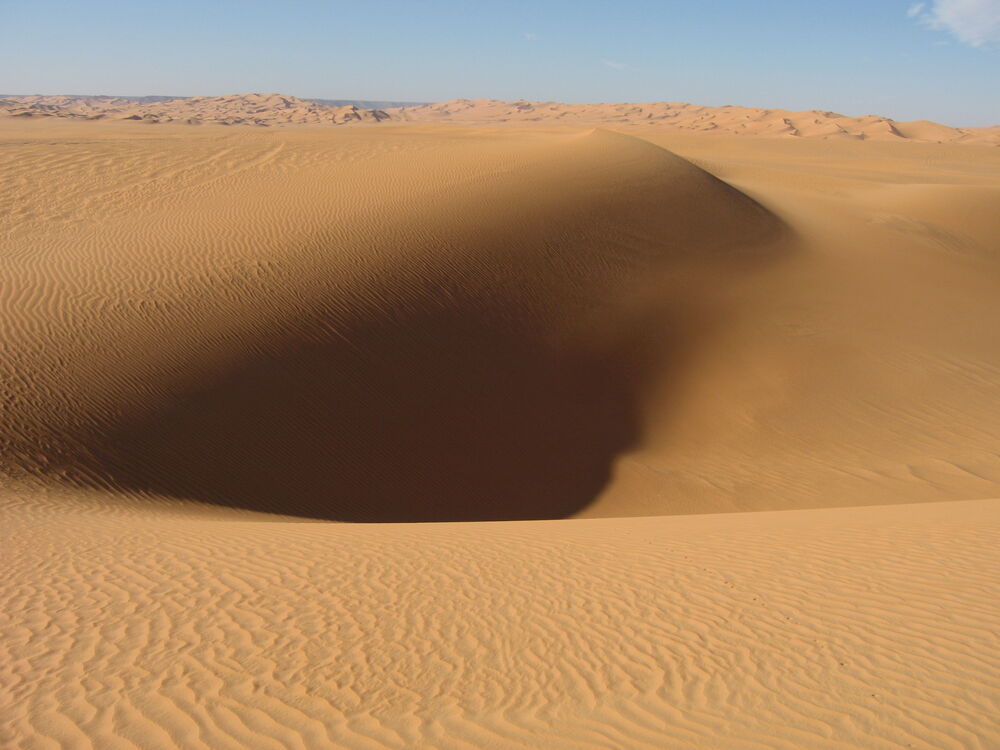 Samuel* was not the obvious choice to Patrick*.

Visiting North Africa for a two-week training in late 2019, Patrick, from southern Africa, prayed for the Lord to lead him to one person whom he could further train and equip. Out of the 200 conference attendees there to learn how to share the gospel with their Muslim neighbours, the name that came to mind was Samuel—a volunteer helping with the event.

“There were many other people who were pastors, evangelists and intercessors in the church,” remembered Patrick. “However, I felt in the Spirit that I needed to get Samuel out of North Africa, have him trained and send him back as [an intentional witness focused on locals].”

There may not be many indigenous churches nor local believers or expatriate workers in the Islamic North African country, but God is still at work. A few Christian churches are permitted by the government for foreigners—nationals are not allowed to attend—and consist of expatriates like Samuel. It is a passion of Patrick’s to mobilise, equip and encourage the expatriate Church to share the love of Christ with nationals who have never experienced it for themselves.

When invited to be further trained in evangelism, Samuel was shocked but excited at the idea, Patrick recalled. “He told me: ‘Sir, I really appreciate that you want to train me. I will do anything God wants me to do.’”

Thus began Samuel’s journey out of North Africa and back again. He completed a discipleship course and then stayed on with Patrick and another worker who both have extensive experience sharing the gospel in Muslim-majority countries and communities. Together they mentored Samuel in how to tell others about Jesus and intentionally disciple them. Patrick and Samuel then attended a business training where Samuel learnt how to use his skills and passion to both share the good news and to generate an income.

“[Telling others about Jesus] is important to me because I have the passion for those who do not know God—that they should know Him as the only true God,” explained Samuel. “Especially [here in North Africa] there are few workers or pastors who preach to people [from other religious backgrounds].”

Civil unrest and lack of capital plus the coronavirus pandemic have made it a difficult time to start a business as Samuel planned. But that does not mean there is a shortage of work to be done.

Reaching out to fellow migrants as well as nationals, Samuel uses various methods to connect with people. He visits them in their homes, reaches out on social media platforms such as WhatsApp and Facebook and connects with them through a computer learning programme he created. “Also, by constantly calling to encourage people,” he added.

“[Samuel] is always ready to help and do anything necessary to do Kingdom work in the country,” Peter said.

The coronavirus pandemic has reduced people’s work and income, but Samuel experienced at least one silver lining to the lockdown. “It makes it possible for me to get people to talk because they are always at home,” he explained.

In addition to addressing people’s spiritual needs, Samuel is also addressing their physical needs as he is able. The pandemic has resulted in a lack of “sufficient food in prisons,” said Samuel, so he wants to give food to detainees and sharing the Word of God with those who were interested. Additionally, he has helped distribute packets containing basic foodstuffs such as rice, flour, sugar, powdered milk, cooking oil and bottled water to migrant families in need. “There are many starts and stops to the programme, but many are getting food they would otherwise not have,” Peter said. “The amount of food is very small in comparison to the need, but it does help some—like the story of the boy throwing starfish back into the sea after a bad storm left thousands stranded on the beach.”

With hundreds of believers originating from Asia and sub-Saharan Africa already living and working inside the majority-Muslim country in North Africa, Patrick sees a lot of potential for Jesus followers who are part of the expatriate Church.

Instead of dealing with challenges faced by traditional mission workers sent from abroad, the expatriate Church “is already in the least-reached countries…they have legal documents and rights to be there. …They know the culture and the language. …They already have friends amongst the local people. They have some circles of influence, and sharing the gospel could start from there,” Patrick explained. “Basically, what I am saying is that about 90 per cent of the work of sending intentional workers to the least reached has been done by God [already].

“All we need is to awaken them and help them understand that it’s not by accident or mistake that they find themselves in the diaspora regardless of the circumstances that led to their dispersion… They are there for a purpose, and that is to make God known to those they live amongst who do not know Him.”

Please pray for start-up capital for Samuel as well as a coach to help him develop a business plan and create a sustainable business. Pray for those impacted by the pandemic and for continued funding for the food packages. Pray for the expatriate Church to live out their faith and share the love of Christ with their neighbours. 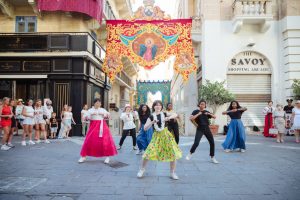