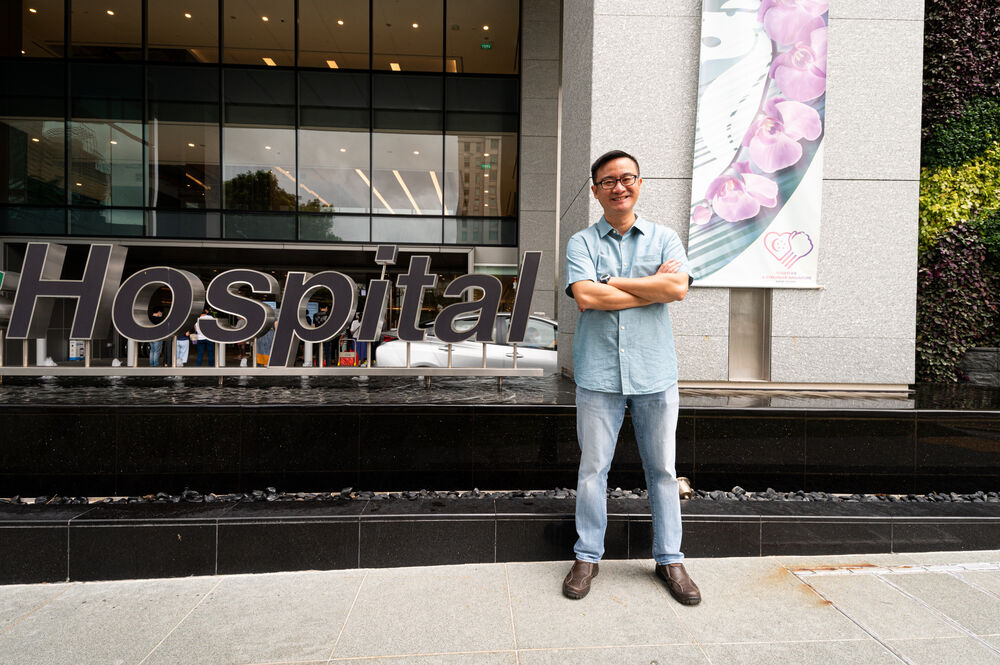 Alvin stared at the chaos of medical tubes hanging around him. Why? he wondered as he lay helplessly on the hospital bed. How on earth was this part of God’s plan? His parents already frowned on his decision to follow Christ and now this? Why was it when he finally said ‘yes’ to God that everything went completely wrong?

Alvin grew up in a typical Singaporean household. His parents followed their agnostic beliefs and honoured their ancestors. Young Alvin was a curious boy, always in search of logic and truth. As a teenager, he read through various religious and philosophical writings, wanting to find out which was the one true religion.

His decision to follow Christ was not solely based on logic though. “Lord, if you are there,” Alvin said to God one evening: “There are many things I don’t understand, please make Yourself known to me.” Alvin remembered feeling the love of the Holy Spirit flood his heart, and so he surrendered his life to Christ. Full of enthusiasm, 17-year-old Alvin naively set out to be the best Christian he could be.

Years passed. Alvin got married, had a child and was active in his church. He helped facilitate mission trips to India, and it was there that he felt God urging him to full-time missions. But he didn’t respond right away.

“I was like the rich young ruler,” Alvin said, referencing a story Jesus told his disciples (Mark 10:17-27).

And like the rich young ruler, Alvin had a zeal for God, but stepping away from his life of stability and comfort seemed too great a sacrifice.

However, Alvin's life started to fall apart. Even though he and his wife were successful in their jobs, life was spiralling out of control. Alvin turned to various addictions to ease the pain. However, his marriage almost shattered, his wife suffered a miscarriage and, eventually, Alvin got arrested for driving under influence.

Discovering the God of second chances

When Alvin came to the end of himself, he knew only Jesus could heal the wounds of his past. As he ran back to God, he recovered from his worldly habits and his relationship with Christ flourished once again. God blessed Alvin and his wife with new life to fill their redeemed lives: twin girls. After a few years, God began to impress missions once again on Alvin's heart. “If this is You God,” Alvin prayed, “then make it clear.”

Scrolling on the web during his lunch break, Alvin clicked through the job postings on OM’s webpage. There, he saw the opening for an international director for Mercy Teams International and noticed he had all the requirements needed due to his years of experience of corporate planning and management consulting. By that evening, a meeting was set up, and when the invitation to be a part of Mercy Teams International came, Alvin and his wife gave up their jobs and joined OM.

But just as he was getting involved in full-time ministry, Alvin was struck with tuberculosis and meningitis. In and out of a coma, Alvin cried out to God asking Him why He allowed this in his life. He struggled with how it must look to his parents who were upset with his decisions to serve the Lord. It wasn't until he healed and began serving in third-world countries that Alvin’s momentary sufferings made sense.

Fit for His purpose

It is a passion that burns on Alvin’s heart as a team leader to not only proclaim but to demonstrate the transforming power of Christ through daily life as well as the way he interacts with team members.

“We need to revel in our identity of Christ and His love for us,” Alvin said. “We can serve out of our own insecurities, but we cannot fool God. Even so, God is still loving.”

God's story in Alvin's life speaks loudly of second chances and how Christ uses every broken and questioning moment our lives for good when we love Him.

“God has used these things to make me fit for His purpose,” Alvin said. It was through his health issues that God prepared Alvin for the people he would serve. Being from a privileged country it seemed difficult to connect with those who don't know where their next meal would come from. But he realised we are all fallen human beings who are broken. This was the connecting point at which Alvin could reach out to those who grew up vastly different than himself.

Through this realisation, 1 Peter 4:12-13 became alive to him: “Beloved, do not be surprised at the fiery trial when it comes upon you to test you, as though something strange were happening to you. But rejoice insofar as you share Christ’s sufferings, that you may also rejoice and be glad when his glory is revealed” (ESV). 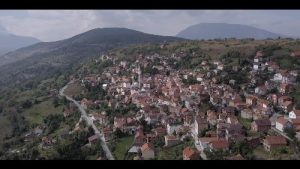