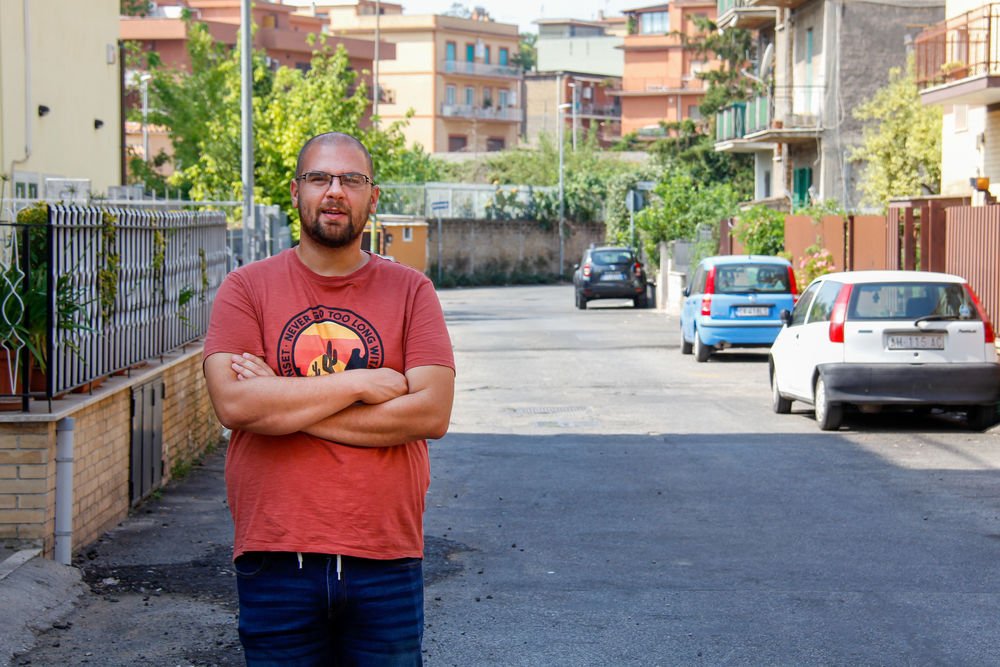 “It just makes sense,” says Davide, an Italian who passionately shares Jesus’ love with people in his home country. “I see the need and I feel a calling to serve them.”

The trained graphic designer grew up in Rome, the capital of Italy. As the son of a pastor of a Pentecostal church, Davide learnt about Jesus’ love for him at a young age. He was baptised at the age of 12, and soon started sharing about Jesus’ love on the streets with his youth group.

As a native Italian, he knows the needs of the people in Italy. The neighbourhood and church he grew up in influenced him in many ways, and that knowledge makes him very effective in reaching out to his own people. “Over the years, I don’t know if I’ve become more aware or whether [the needs] are growing, but I see [them] more and more, and they become bigger and bigger to me,” he says.

Although Rome is the capital of Catholicism, the largest Christian church, many of its inhabitants don’t fully understand the core message of the gospel. Most Italians are Catholic, and they learn what the church teaches at a young age. “They realise they are sinners, but they have the wrong answer to solve that problem,” explains Davide. “They try to do good deeds, go to church, etc. …Knowing the Bible, we know that creates another problem, because the more you try, the more you realise you can’t save yourself.”

This makes it very difficult to share Jesus’ love with Italians. “The wrong image of Jesus is the biggest wall to get to the real Jesus,” he says. “Here, people think they know Jesus, but the idea they have of Jesus is not biblically correct. So they don’t go deeper looking for Jesus, because they don’t think He’s an option.”

The beginning of long-term investment

After helping start a team in Pisa, a city in the northern part of Italy, God led Davide back to Rome to start a team there.

Davide now lives in the same neighbourhood where his home church is located, and intentionally shares with people he meets. At Christmas, he gave his neighbours a gift and a card in which he said that he is praying for them during this season. He brings his landlord souvenirs from his travels, a kindness that helps build their relationship. He shares about Jesus with people he meets on the street, but his primary focus is to invest in long-term relationships. And just as Rome wasn’t built in a day, building long-term relationships also takes time.

Nicola*, a Pisa-born man in his early thirties. Davide met him through English conversation courses that he occasionally visited when he lived in Pisa. The two men became good friends.

Even though they now live in different cities, Davide meets up with him as much as he can and Nicola even visited him in Rome. “He knows that he can message me if he needs something. And he asks me for prayer sometimes, too.”

Nicola has a Catholic background, but he didn’t really care for their teaching as it didn’t give him the answers he was looking for. Through his friendship with Davide, he learnt more about who Jesus really is and even started reading the Bible.

In Rome, Davide and his two other team members have recently set up their first art exhibition, where a team member and other artists display their paintings, and they hope to soon have their own space.

Art is a very important part of the Italian culture and helps create a platform to speak to visitors about faith or to just let the art speak for itself. “It’s a different way to impact people. Some people need to be impacted more rationally, but for some people, it is more effective to start from an emotional side and then they start asking more questions,” he explains.

Davide also loves to network among churches and inspire them to see and participate in the bigger picture. This is a challenge in Italy because most churches don’t have the money to send people abroad. Although the country is in much better condition now, they are still recovering from the economic crisis in 2008.

As he has experienced the benefits of going abroad firsthand, and how it challenged him to think bigger, Davide knows that it is worth the investment. He hopes to inspire a vision in the Italian churches to send people abroad, despite the difficulties.

When Davide was asked to become the leader of OM’s work in Italy, his immediate response was ‘no.’

But his leaders challenged him to take some time and pray about it. During this process, he asked for other people’s insight, many of whom came back with the question: ‘Why shouldn’t you?’ After further consideration, he saw how his background and nationality might create new opportunities for the work, and he felt compelled to accept the challenge.

“I was afraid of the responsibility, but I realised that God is greater than that fear. I was afraid, and still feel like I might fail,” he says.

But through it all, Davide is learning to trust Jesus more and more. His faith keeps him from getting overwhelmed. He realised that he needs to grow his spiritual life and knows that he is not alone in this.

“I pray a lot,” he says with a smile, “and trust that God will come through.” 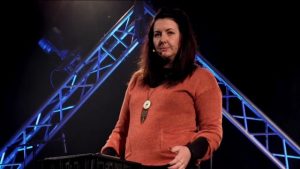 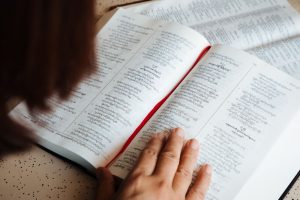 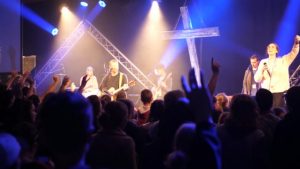 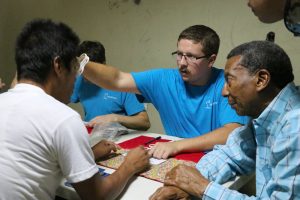 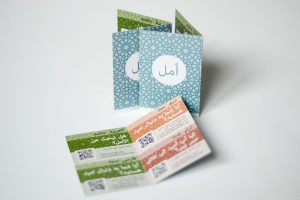