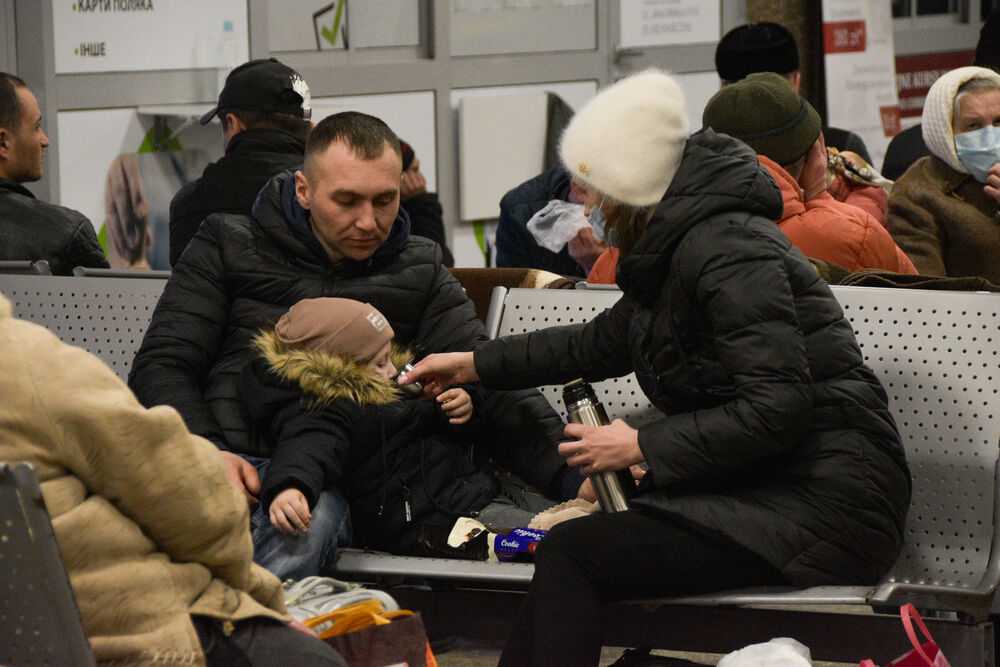 “I realised God was not calling me to serve the country of Ukraine but the Ukrainian people!” said Roberto Ramirez after leaving Ukraine due to the rising conflict between Ukraine and Russia.

Originally from Costa Rica, Roberto joined the OM team in Ukraine in May 2021, focusing on mobilisation and training alongside involvement with a local community ministry. Everything changed less than a year later when in February 2022, Roberto and some of his teammates were advised to leave the country by their team leaders because of the increasing threat of invasion. “If I am completely honest, my initial experience of leaving wasn’t very hard because I thought we would return soon,” he admitted. “We were told to remain outside the country for a few weeks until the threat of conflict had passed. It was only when the invasion occurred for real that those feelings of loss began. Those first days were extremely frustrating because I wanted to be in Ukraine doing something to help the people in their suffering, but instead, you have the feeling that you are useless. Your closest friends and everything you have is there. You wonder if maybe they’re bombing the place that you lived or your neighbour or a church we visited, and you’re watching it all from a distance on the news.”

A change of direction

The situation Roberto found himself in was a world away from his life just a few years earlier, when, to most people, it would have seemed that the young man had his life all sorted. Born in Costa Rica and raised in a Christian family, Roberto was around six years old when he gave his life to Jesus during a children’s programme. By his late 20s, Roberto had a good job as an engineer and was planning his upcoming wedding, alongside serving part time in local ministries. “But God was calling me to something very different,” he said. “One day, my ministry leader said: ‘Roberto, I see your heart for the least reached, and I don’t want you using this ministry as an excuse to avoid what God is calling you to. I will let you serve with us until September and then no more!’”

Short-term outreaches to North Africa and Southeast Asia confirmed Roberto’s heart to serve overseas. “My fiancée was happily serving in local ministry and did not feel that same call to overseas missions,” said Roberto. “I started to pray to God and ask if [serving in a foreign country] was really what He was calling me to.” After much prayer, Roberto made the challenging decision to break off his engagement and, one month later, quit his job to join OM full time in April of 2018. In Costa Rica, he served in operations, fundraising, administration and with short-term teams while praying about where God wanted him to go. His heart was for the unreached, but Roberto also felt God wanted him to continue his seminary studies, which narrowed his options. From a final list of five countries, he recognised that God was calling him to Ukraine. “The special thing about Ukraine is that there is a small but very dedicated evangelical church, willing to serve but in need of mobilising and being equipped for ministry,” he shared.

Less than a year after arriving in Ukraine, Roberto found himself stuck outside the country that God had led him to. Yet the border, he realised he could still serve the Ukrainian people—just in a different way than he had imagined. “In joining OM’s team at the Ukraine-Poland border, I have been on a journey of humbleness to realise that there are many things we cannot do but only obey God. Nothing we do, however small, is in vain, but each thing, whether that is balloon animals, serving coffee, or just talking to someone and offering a smile, will have impact in the future.”

During his first few weeks at the border, Roberto discovered the people he meets are as much a blessing to him as he is to them. “One wonderful guy was so impressed that a Costa Rican could speak Ukrainian, despite me being far from fluent! The next day he brought us some Ukrainian food because he thought we would be missing it! Despite their personal circumstances, these people are not thinking just about themselves but are concerned for us. This experience is so humbling and leads me to respond in continued service to the people of Ukraine, wherever they may be.” 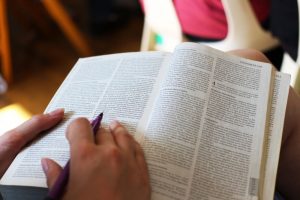 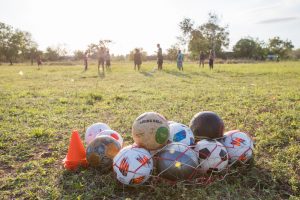 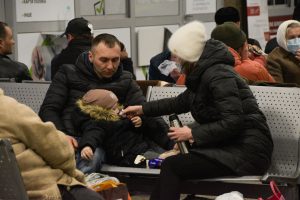