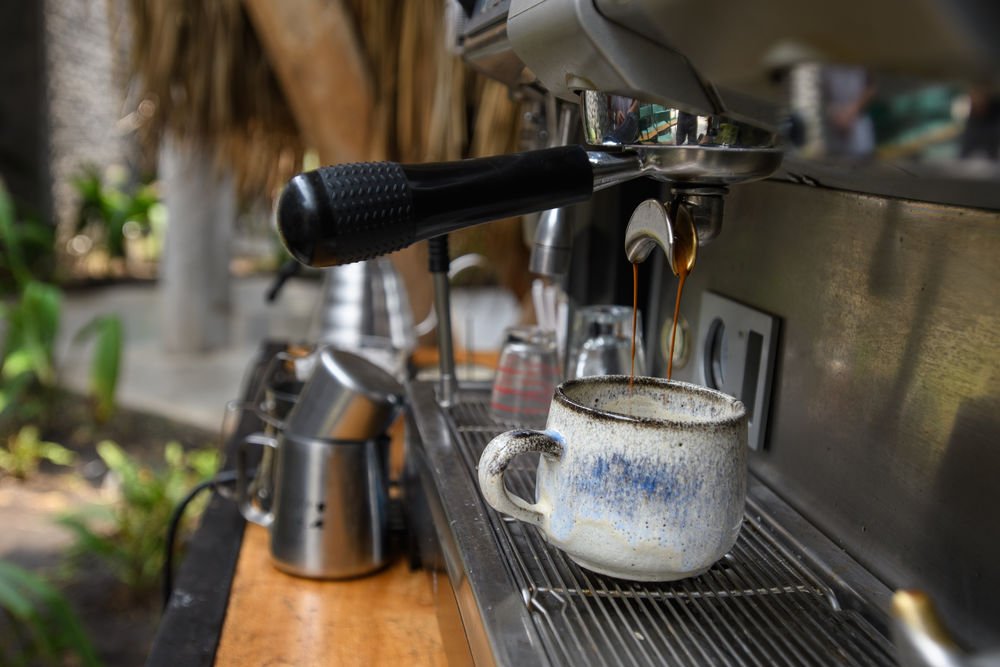 Recently, OM in Argentina interviewed Jose*, an Argentinian worker serving in Southeast Asia. Jose and his wife, who is from Southeast Asia, have a one-year-old daughter and are expecting their second child later this year. Below is his story of how he entered overseas service and what he has seen God do through his not-so-typical ministry.

How did you hear of OM?

Jose: I came to know the Lord when I was around 13, and the person who shared the gospel with me was (at that time) the field leader of OM in Argentina. When I was around 17, the Lord gave me the passage Luke 14:25-27: “Large crowds were traveling with Jesus, and turning to them he said: 'If anyone comes to me and does not hate father and mother, wife and children, brothers and sisters—yes, even their own life—such a person cannot be my disciple. And whoever does not carry their cross and follow me cannot be my disciple.'” (NIV)

I felt like God was calling me to something else in my life. He said: ‘Whoever wants to be my disciple has to leave certain things,’ and there were some requirements I didn't fit at the time.

I started to be more involved with OM and also went to different fields in countries around Argentina serving with OM there as well.

What brought you to Southeast Asia?

Jose: I actually never thought I’d come here, but then I joined a programme of OM in Asia called the Asian Challenge Team (ACT). In this programme, you have to spend a year in two different countries in Southeast Asia. So I did that, and while in my second year, my leader asked if I wanted to help start this programme in a different Southeast Asian country. So I prayed and I decided to go.

After that, I began to realise God wanted me to be here, that He had been preparing many things beforehand for me to serve in this country.

What are you doing in Southeast Asia?

Jose: There are a lot of opportunities to share the gospel here, but we need the right way to do this because we are in a closed country, so we have a coffee shop. The purpose of it is to help us stay in the country with visas, but this also helps us be near the people of our community.

I can’t go up and share the gospel with a person outside on the street, but inside the cafe, we try to approach them in a way that is most secure for them and for us as well. Having the cafe also lets us employ locals from surrounding villages, people, who if they don’t receive help in the form of jobs, they will end up in prostitution or something like that. We give them housing and a job, share the gospel with them and disciple them.

This is more than just teaching the Bible, even though that is so important. We need to be with them, to help them and to help them make decisions. Sometimes we even have to teach them how to dress for employment and also how to have healthy relationships.

Some of them come from villages where they have nothing and they don’t know anything about the outside world, so we spend a lot of time with them teaching and helping them understand the world today.

How did your life in Argentina prepare you for overseas work?

Jose: When I was a teen, I had many jobs. I worked in coffee shops and as a carpenter, and many of those things I use now in my ministry in Southeast Asia.

What is one story you can share from your time in Southeast Asia?

Jose: In the discipleship that we do, we have around 15 young people. Twelve are working in the cafe and in the part of the discipleship, and we have been discipling them for three years. Some of the girls have grown in their faith and are more mature, so we’ve been able to put them in leadership and in different roles in the cafe.

We were even able to send one girl to work on the ship! This was a girl who had a lot of potential, but no one in her family or village could see that. So I started to encourage her that she needed to do something else for God—that He gave her a lot of potential to do something else. We found out a dream of hers was to meet people, help them and to help bring them to God. So I talked with my leader and asked if we could send someone to the ship, then I encouraged and challenged her to go.

At first, she didn’t want to go, but then God showed her she needed to go. Now she is on the ship and she is doing really well. They are even preparing her for some leadership roles there!

What are some challenges in your service country?

Jose: 1. Education: Because I am in a closed country, one way the government tries to control the people is by not giving a good education. So most of the people don’t know and understand a lot of things that happen in the world, because the government also tries to manipulate the decisions of the people. Many people from villages have their own perspective of the world. They think the only thing they need is money. If the government gives them a small amount of money, they will give everything up just to have it.

2. Drugs: My country is one of the biggest growers and exporters of opium. About 80 per cent of the population are addicted because there isn't a good medical system here. Many people use opium to solve health or psychological problems.

3. Prostitution and Sex Trafficking: Many teenagers are being taken across borders for prostitution. People come to our country and tell them they will be given a job in a different country. Those who leave with them end up being sold in prostitution.

There are a lot of young people who want to come out of this system. They don’t want their future to be someone who was prostituted or addicted to drugs. They want a good life where they can achieve something. They want opportunities. So when we started to do discipleship and give them opportunities to make good decisions, I started to see a lot of change in these young people. We are seeing God work in their lives. We’ve been teaching them that God has a purpose for their lives, so many of them are focusing on finding their purpose. They are realising that they can do what God wants them to do.

This is a good example of how serious it is in this country because many young people end up doing things that aren’t good. So when they see these young people doing what God told them to do, it is a really good example and testimony that others can do it too.

What is something God has taught you during your 10 years with OM?

Jose: I have learnt that God takes time in our lives to prepare us for the future. I’ve been in missions for 10 years, serving in different countries, but today I can see many of the things God was doing in my life before I came to Southeast Asia was to prepare me for the season I am in now—like working in cafes and learning carpentry work. Because God has a purpose in this country, and He placed me here and I have to be faithful to what He wants me to do here.

Like Jose, do you have a talent or skill (like working at a coffee shop or carpentry skills) that you can use to serve God overseas? What if God gave you those opportunities and abilities in order to do them as ministry?

Contact us to explore what it could mean for you to share God’s love overseas through your occupation! 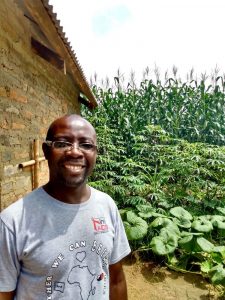 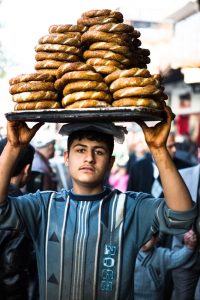 Community Development Volunteer South East Asia    Go & Live    As soon as possibleIf you are called to bring the whole of life under the lordship of Jesus and devote your knowledge or skills to contribute to community, Thailand may be where you are called to. We are reaching out university students, teachers and locals through sports, teaching English and other social activities.
Full Details
Bookkeeper/Accountant South East Asia    Go & Live    As soon as possibleWe are looking for someone with accounting and/or bookkeeping skills to support our team and realated businesses. We use a Business as Mission model to disciple young people in their faith so that we can see Vibrant Communities of Jesus Followers among the least-reached.