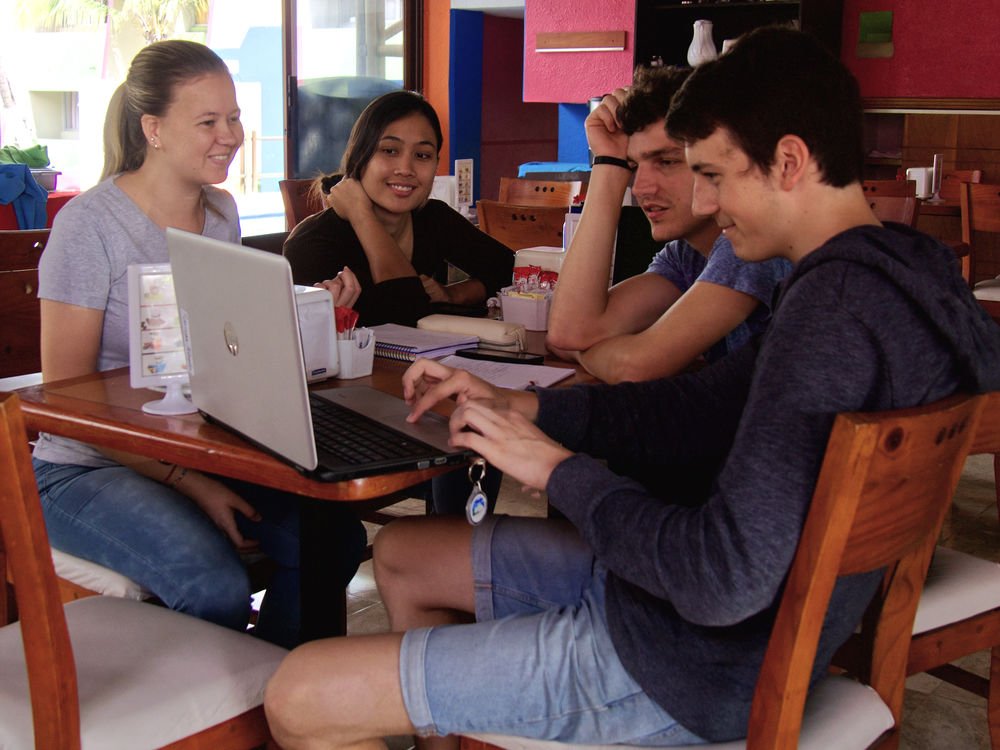 It’s a season of change for Logos Hope’s crewmembers, as they spread out on land while the vessel undergoes her annual maintenance.

The ship will be closed to the public with only technical workers and support services remaining on board, so 250 volunteers have disembarked for a month of something different – either in Mexico or elsewhere in the world.

Some have gone on ‘challenge teams’ in partnership with other ministries, while others have formed ‘mobilisation teams’ to visit churches and youth groups to inspire them about world missions and the Ship Ministry.

There are also various training courses being run at a base camp location in Veracruz. Many of the logistical arrangements have been masterminded by George Greenwood (UK), who has been strategising for several months.

“It’s quite an operation and you definitely have to be flexible as changes crop up,” says George. “The cast of our theatre show is rehearsing an all-Spanish version of The Lion, the Witch and the Wardrobe, plus other crewmembers will receive training so that they can then pass that on in the outreaches we get involved in in the ports we visit.”

The programmes offered range from leadership courses to social justice awareness as well as entrepreneurial skills to help train communities how to set up their own businesses. Those who will work alongside churches have received training in evangelism and children’s ministry, in order for them to share different resources and ways of connecting wherever they go.

“We want our crew to use this time when they can’t be on the ship to be effective where they are and also learn and grow from the new things they get involved with,” says George, who has sent ten different mobilising teams to visit 14 countries. The international mix of young people have spread out to locations including Canada, Argentina, Ukraine, Poland, Taiwan and Australia to raise awareness of OM Ships and present recruitment and fundraising opportunities with the ministry.

Back in Mexico, 16 challenge teams will go to different cities to help 18 churches with various projects. The 100 crewmembers will each use their skills to serve in initiatives ranging from earthquake relief to sports clubs, evangelism at orphanages and being involved in a ministry to girls who have been abused.

“It’s nice to be off the ship and amongst people in their training and seeing them really enjoying bonding in small groups,” George says, “But it’ll be most rewarding when we all get back on board and hear the stories of how everyone got to work with different people. Unexpected things may happen, but they end up being a blessing in the end.” 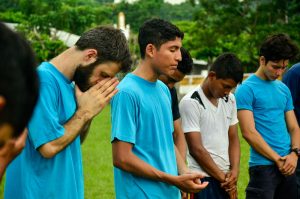 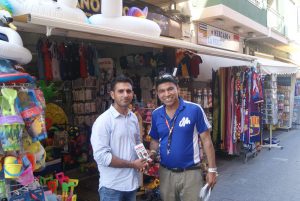