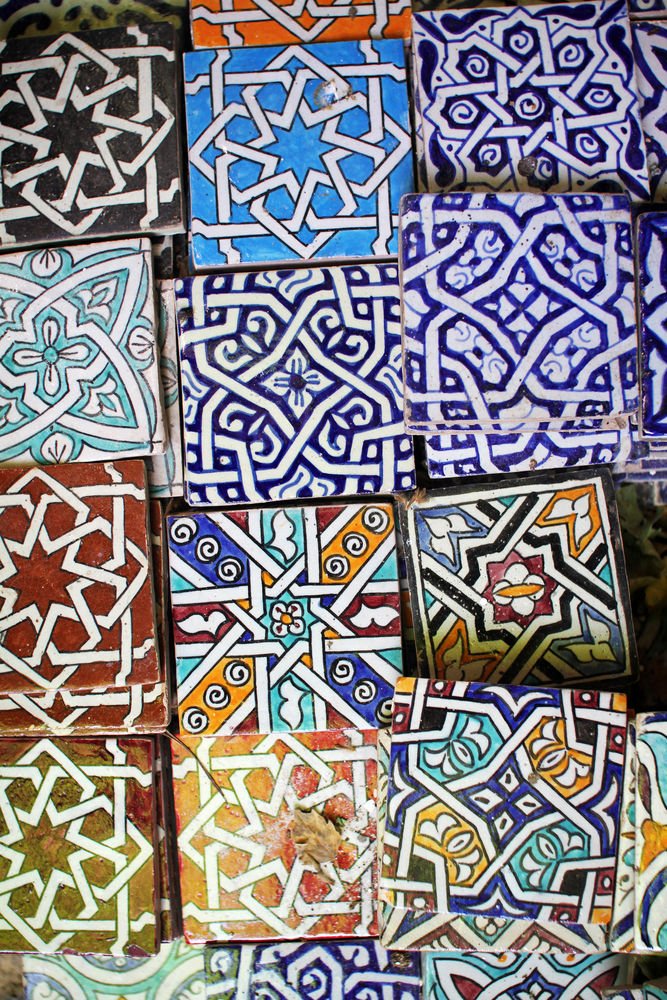 Meg*, a long-term OM worker, has been teaching in North Africa for over 20 years. Initially, she taught in big schools with strictly supervised classrooms and set curriculum. Later, she developed a freelance business so she could arrange her own classes and contacts.

In autumn 2014, Meg took OM’s storytelling course, looking for ways she could incorporate storytelling into her teaching. “I’m not an evangelist, more somebody who shares my life with people and shares what God is doing, but even in that I felt I needed to be more direct,” Meg described.

As she watched her teammates incorporate intentional storytelling into their own witness to local people, Meg wondered whether she should do the same. “If you have a story that you’ve learnt well, you’ll have an opportunity to share it. It’s prepared, you have it there, it’s intentional,” she explained.

“I used to spend a lot of time doing preparation for my classes and focus too much upon the classes and being ready. And I wasn’t waiting enough on God and always asking Him specifically what [I should] do in this particular day, or asking Him for guidance or power for a particular situation,” Meg said.

In the past couple of years, Meg decided to spend more time “seeking God for a new season” through worship and spending time in God’s presence. “I think this is why new things like the storytelling can be meaningful, because I’m looking for new ways of meeting people. I’m very open for new things God will do in my life,” she emphasised.

Several months after completing the storytelling course, Meg decided to implement it into her two main classes: one a lunchtime group, the other a conversation group at a local company. “Over time, I discovered that if I chose a topic based on values, we could have a good conversation,” she said. For example, during one class on courage, Meg asked the students what they had been most courageous about in their lives. One of the students talked about helping her family through her father’s terminal illness. “She cried in the class while she was sharing this story,” Meg remembered. Another student also tearfully recounted her experience helping her mother through a long-term illness. “Everyone was very tender and open toward one another at that time,” Meg described.

When the discussion moved to compassion, Meg introduced the story of the good Samaritan. “It was very interesting because they all speak French and had heard it as an expression, but they didn’t know the origin of the phrase,” Meg noted. “I said, ‘This is from the Bible,’ and I told the story to them.”

Afterwards, Meg transitioned to the topic of mercy. She told a story about a wealthy king who discovered valuable objects missing from his palace. He decreed that when the thief was found, he or she would receive a punishment of 40 lashes. Eventually, the king’s guard found the thief—the king’s mother. Though the king had to follow through with the punishment, on the morning of the lashing, he stood behind his mother, taking the blows upon himself.

“This is a story about God’s relationship to us, God’s mercy to us,” Meg explained to her class. “As Christians, we believe that this mercy is shown through Jesus Christ dying for our sins on the cross.”

“This is a very good story to teach principles to our children,” one of the women said.

“Why don’t you retell the story now?” Meg invited.

The lady began to retell the story, but near the end, another woman walked into the room. Noticing how the newcomer was moved by the small portion of the story she heard, Meg asked the student to tell the story again with all the details.

Since Meg’s initial attempts at in-class storytelling were successful, she decided to use the lessons in other classes and create new values-based curricula with supplementary stories. She also said she’s ready to share stories with the women in both of her classes and at other times when they meet.

“If we don’t meet for class, we meet for friendship. The Lord has given me a really good relationship with these women,” she explained.

Pray that Meg’s relationships with the women in her current classes would continue, as well as one or two friendships from a discontinued class. “I want to be able to sow into their lives through stories, and more directly,” she said. “Maybe when I’m no longer their teacher, I can still do this effectively as their friend.” 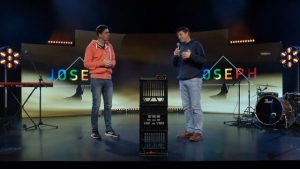 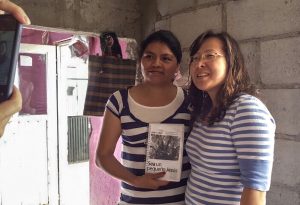 STEP: Short Term Experience Program North Africa    Go & Live    As soon as possibleSTEP out to serve and support long-term ministry and gain valuable experience. You will learn some of the local Arabic and be immersed in culture, while supporting long-termers in their ministries or in supportive roles like child-minding or home schooling. You will also be able to travel and see what life is like around the country. The aim is to learn, be exposed to many different experiences and discover how YOU can make a difference here!
Full Details
Mechanic North Africa    Go & Live    January 2022Knowledge of cars, with a desire to teach.  French/Arabic recommended but not required.  This would not be a paid position.  The cost of living would be based on the local standard.
Full Details
All Service Opportunities
All Visit Opportunities