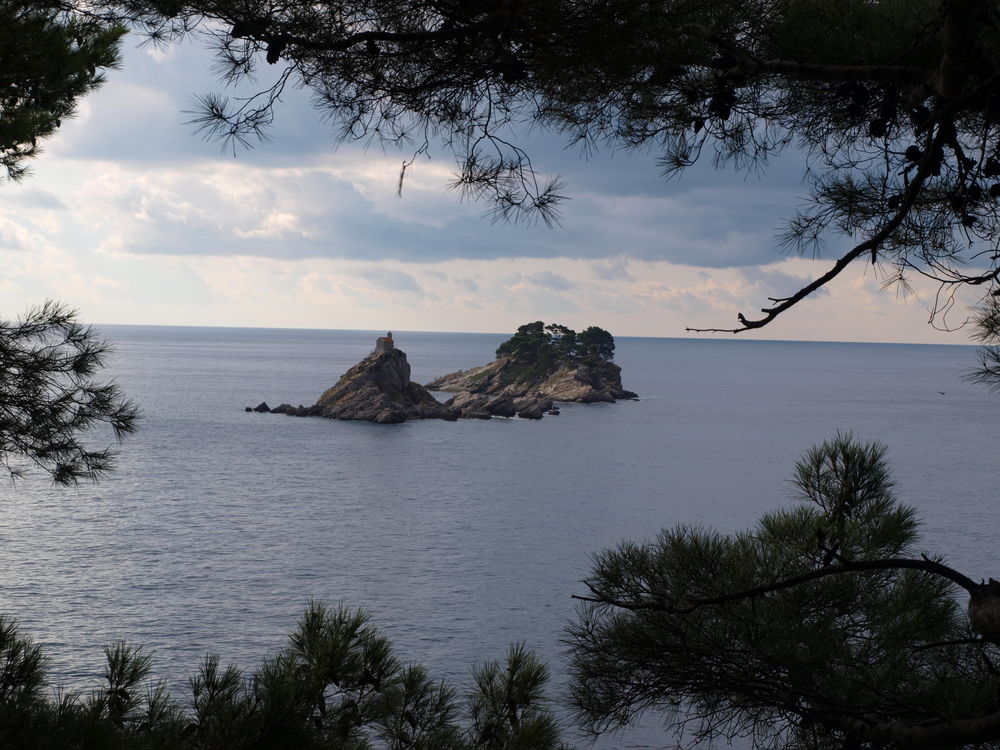 There is one special school for the whole of Montenegro, located in the capital, Podgorica. Access to this school’s 110 places is a ‘right’ for all special needs kids. But if you live out of town, don’t have a car, or lack the time to escort your child there and back, the school and its facilities might as well be on the moon. OM Montenegro’s autism ministry, based 50km away in Bar, knew several teens who would benefit from attending the school, so the transport challenge was on!

Natja Sachse, from the OM team in Bar, has led their autism ministry for seven years. “The families we know are often unaware how to access the little state provision there is,” she shares, “then we had a breakthrough.” In late 2016, a special needs expert teacher called Isobel, a long-standing volunteer with the team who came over from Scotland. She led a training at the special school in Podgorica, which led to a recognition by the Bar social services that four young people from that town could go there, too, as a right. Furthermore, social services would give each family a 100 Euro (116 USD) subsidy each month to cover their public transport costs, as none had a car.

However, three of the four teens are severely autistic, and even if parents could accompany them, getting to Podgorica by bus or train is completely impractical. Yet the unique opportunities which this school offers for socialisation and practical skills just couldn’t be missed—these families otherwise live in isolation. “We simply had to find a solution for them,” says Natja. 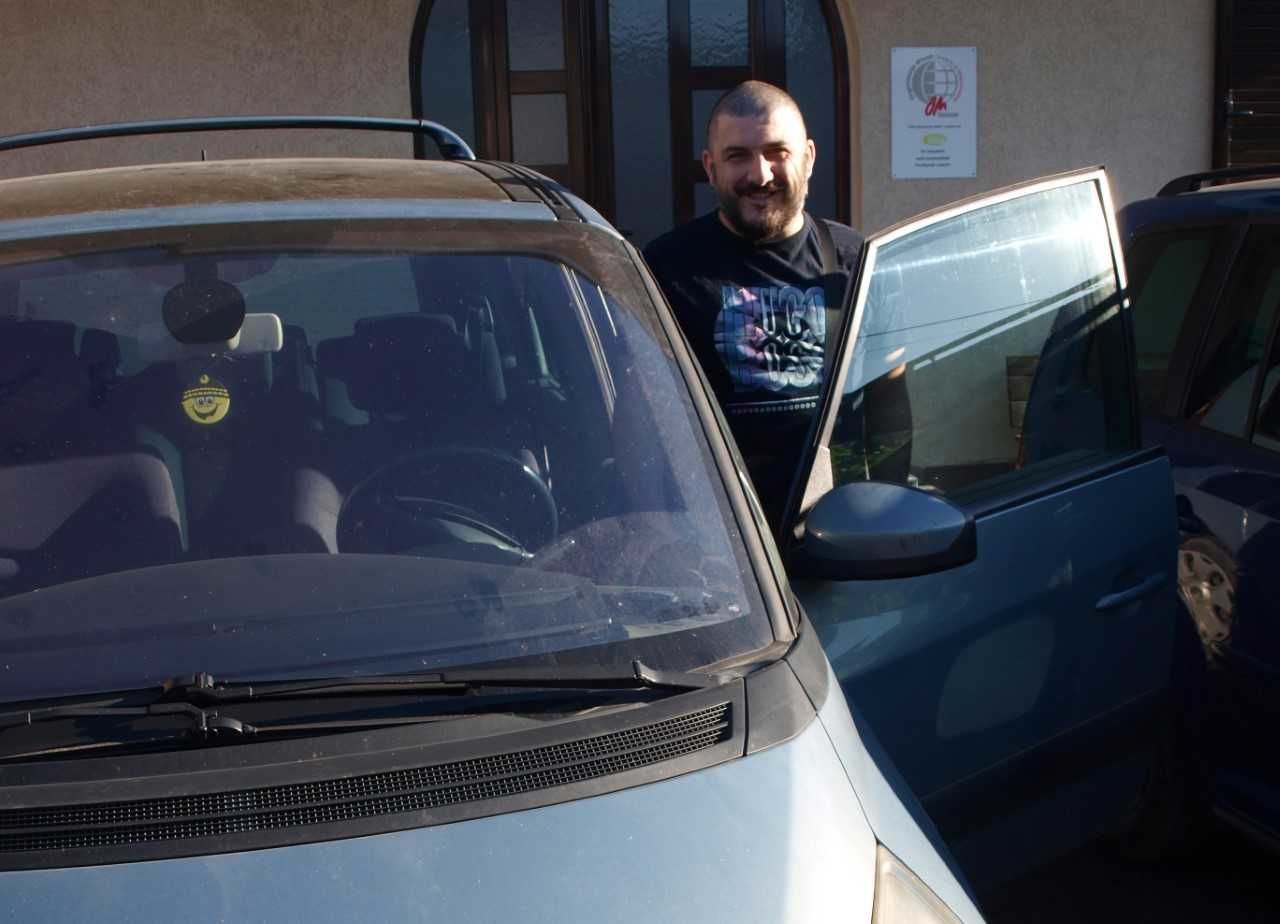 The answer came in the shape of OM’s elderly seven-seater team car, (a silver 2003 Renault Espace). Pooling the public transport subsidies funds the car’s basic running costs and fuel for the daily 130km round trip and pays a small wage to Edin*, the stepfather of one of the teens, who drives it. Edin’s 15 year old stepson, called Balsa*, is severely autistic, non-verbal and sometimes aggressive towards himself. Because he had to spend so much time at home caring for Balsa, Edin wasn’t able to find a job as a taxi-driver. But now he drives for OM instead, and two other parents come along in the car as escorts. “You can see how much dignity and pride this work has restored to him,” smiles Natja.

The transport project began in May 2017. Has Natja seen any benefits to the Bar teenagers since they have been at the school? “It’s invaluable,” she enthuses. “We have seen progress in how they respect others more and behave more appropriately, and in practical skills like dressing themselves and using the toilet, boosting their independence. Nowhere else in Montenegro can they access this sort of therapy, and the most able can even study work skills like hairdressing.”

There is one problem on the horizon, however. “Our faithful old team car is breaking down too often,” comments Natja, sadly. Renting a car or using a taxi instead is not economical, so the team need to raise 5,000 Euro (5,823 USD) over the next couple of months in order to buy a replacement seven-seater during the summer holidays, so it will be ready to use for the autumn term.

“Please pray with us that we can raise the funds and find just the right car,” concludes Natja. “It’s a lifeline to the future for these very special young people!”

Other Resources by Nicky Andrews with Natja Sachse