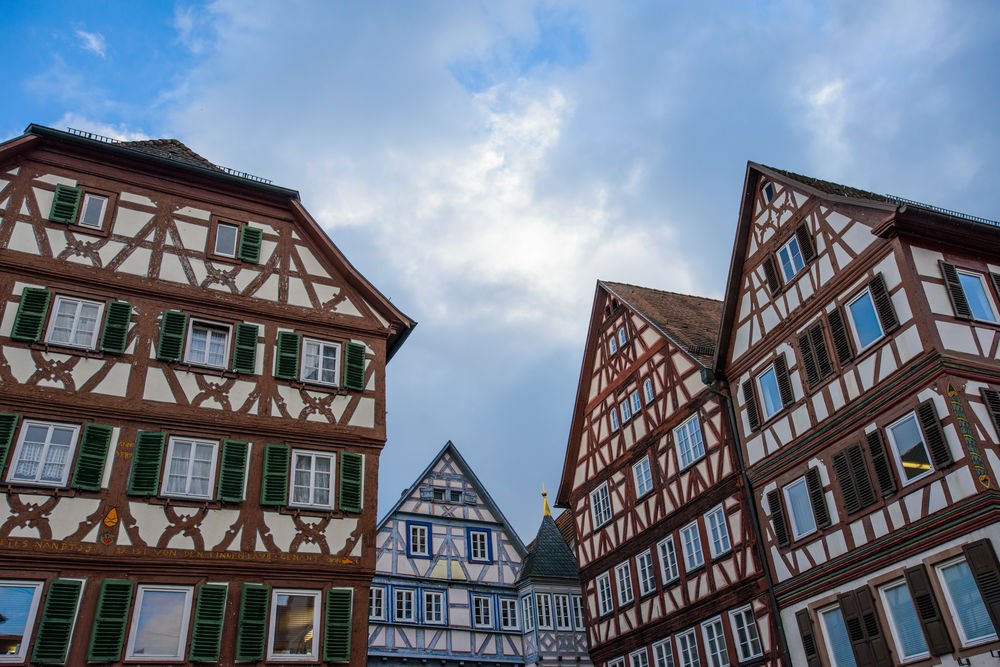 “Doron, I am the God of the Middle East, India and Singapore!” Whenever Doron Lukat, the new 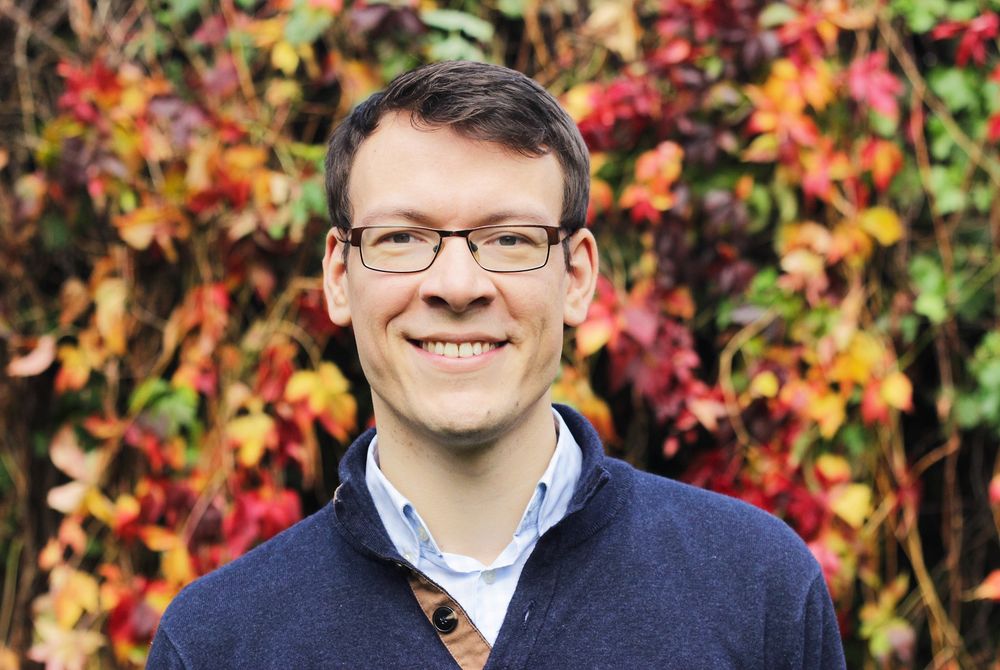 director of OM in Germany, is in difficult situations, is afraid or struggling for answers, God reminds him of the Middle East, India and Singapore — and that He has shown He is “powerful, capable of great things, but also faithful and that He wants to work concretely in my situation”.*

From 2009 to 2012, Doron was on board OM’s ship, Logos Hope, as part of the line-up team preparing the ship visits on shore. He served in three line-up ports: a country in the Middle East, Singapore and India. “In all three ports I was in hopeless situations and at the end of my abilities. God had to do a miracle!” In the Middle East, there was no guest of honour to attend the ship’s official opening; in India, pastors were arguing with each other; and in Singapore, 30,000 Euros (33,677 USD) was still missing. “In all three situations I went on my knees and told God that I had tried everything I could, but that He now had to work — and He answered my prayers unbelievably, powerfully and faithfully.”

What am I living for?

Doron was born in Berlin, Germany, in 1990, and grew up in a Christian home. When he became a teenager, he went through a difficult time in his family. It was a time when he personally had to ask himself the question: “What am I living for?”

Mission in the heart

After finishing school, Doron went to Logos Hope in 2009. There he met Lilian, from Chile. Lilian also grew up in a Christian family. “I gave my life to Jesus when I was 13 years old,” she says. “I served in the church, and although it didn’t have much to do with mission, mission was in my heart.” Lilian graduated in public administration and went to Logos Hope in 2008 for two years.

The two started a relationship in 2010, two weeks before Lilian left the ship. To learn German, she went to Germany as an au pair in 2011. Doron stayed on the ship. “I became familiar with leadership and realised that it was my passion to be close to people and to organise at the same time,” he says. He returned to Germany in 2012, married Lilian and started studying public and non-profit management in Berlin.

Their son, Natán, was born in January 2015, and the family moved to London that same summer, where Doron achieved a master’s degree and worked in a business consultancy. Their daughter, Sofía, was born in 2017. The family had loose contact with OM via friends from the ship. But it hit them totally unexpectedly when they were asked in the summer of 2018 to take part in the selection process for the position of director of OM in Germany. 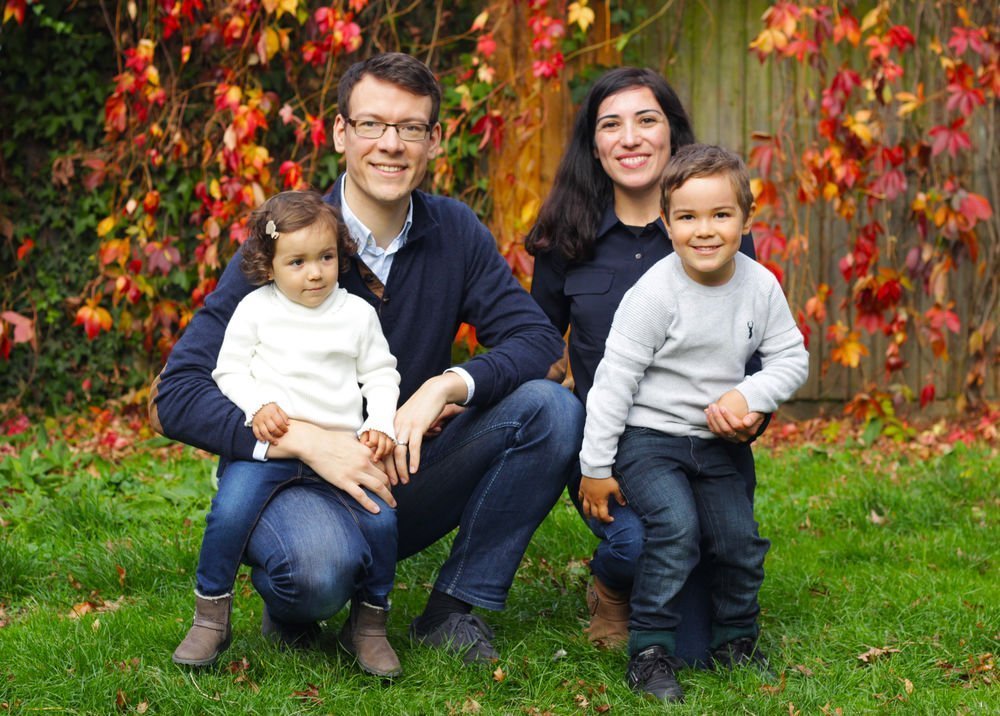 “At first I couldn’t imagine it at all,” Doron recalls.

Lilian adds: “I thought it was a brilliant opportunity that came four years too soon.” But God worked in both of their hearts, so that same evening they came to a conclusion: “If God wants to open a door, we don’t want to shut it ourselves.” A few weeks later Lilian was sure: “God is calling us to OM in Germany!” On 1 April 2019, Doron was appointed OM’s new director in Germany.

Even though Doron holds the title of director, both he and Lilian feel called to this task and have set three priorities: that OM’s work in Germany brings God’s love to those who have never heard of Him; that the team in Mosbach is living discipleship; and that this overflows and shapes churches in Germany.

No matter what challenges Doron and Lilian face in the future, they know one thing: They can rely on the God of the Middle East, India and Singapore!

Please pray for wisdom and guidance from God for Doron and Lilian’s role at OM in Germany. Pray also for them to settle well as a family in Mosbach and to find a church and friends. Pray also for the children to feel at home. 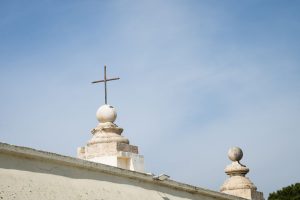