The Agency is a first-of-its-kind interactive mission experience that’s set on top of OM’s newly-launched Riverboat. Inspired by ideas from a popular real-life game known as an escape room, The Agency is a simulation where participants race against time as they try to break out of locked rooms by gathering clues and solving puzzles. Through the experience, participants discover a secret that can’t be kept.

“This experience is the focus of the Riverboat,” explained David Svenson (Sweden), who oversees the artistic direction of The Agency. “We are taking the parable and giving it a modern twist. It’s telling a story about the gospel which then motivates and mobilises people to share it with the least-reached.”

Escape rooms have only been introduced in Europe in recent years, but have quickly gained popularity, especially amongst youths. The first escape room opened in the Netherlands in 2013, with others following due to market demand.

The concept of The Agency can be summed up in three words: recruited, trained and sent. It’s the same process that Christians go through to eventually be sent by God and carry out the Great Commission. “This is a powerful ministry tool that can empower youths and serve churches,” added Team Leader Samuel Renling (Sweden).

Lots of challenges and planning went into The Agency—technical aspects to ensure that the structure met safety requirements (made tougher when set on a moving vessel), artistic aspects to create an eye-opening experience for participants, and other considerations, including finances and manpower. 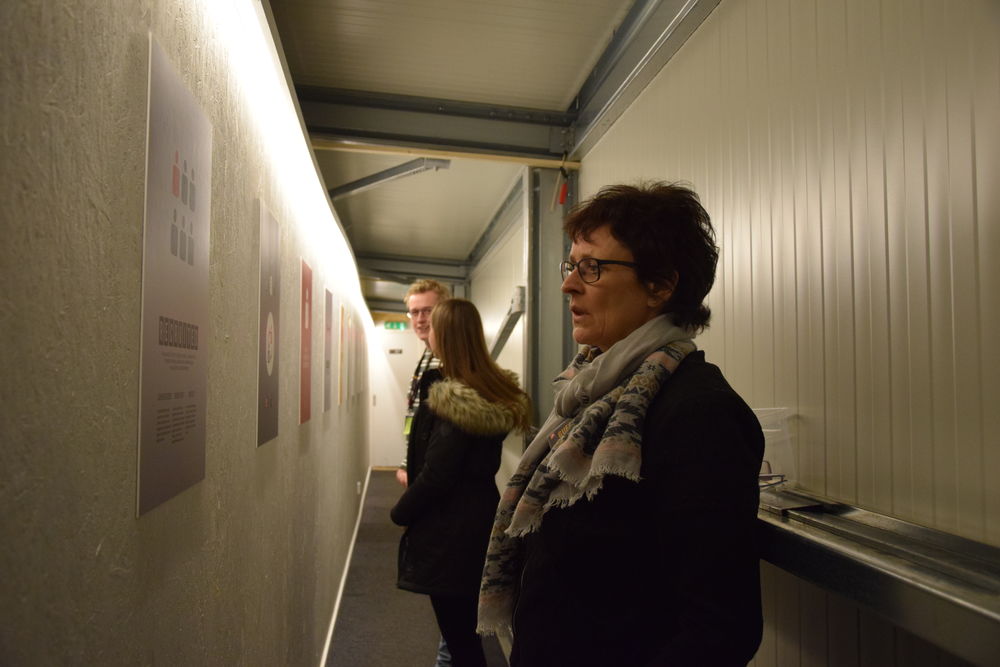 “The Agency was set up on the Riverboat in two weeks–made possible by volunteers who came forward to offer their practical help in building and securing this big rectangular structure on top of a ship!” said Ray Strong*, project director of the Riverboat. The internal fittings of the experience took approximately another week to complete–an extraordinary feat, given the short time frame.

After it was officially opened to the public, approximately 250 participants went through the experience in the first three days. Many teenagers came in their youth groups, a great encouragement to community members.

Community member Sandra Jagroep (Netherlands) thoroughly enjoys her job as a debriefer. “It’s the best job,” she said excitedly. “The debriefer has the chance to clarify things about the experience; we can help give meaning to it and guide participants to understand the point of it.”

During the debriefing, participants are given space and guidance to process the experience. “When I was going through a dark tunnel, I was reminded of my dark past,” one teenage boy shared. “But holding onto the bar was like holding onto God. I felt Him leading me; I will never forget this.” Another girl shared, “I realised it’s impossible for us to get out of the rooms unless we follow God’s voice. We need Him so much.”

Part of the experience is going onshore to share the gospel with others. For many of the participants, it’s something they have never dared to do. “It was the first time I have ever explained the gospel to someone,” a 14-year-old shared. “I’m surprised I could do it and, actually, I think I did pretty well!”

Before leaving, participants are given an interactive booklet containing the gospel of John, where they can scan the pages and watch related videos on an app. Some youths decided to take an extra one to give to a friend, motivated by their new-found courage to share the gospel. One boy even asked, “Is there an escape room for non-Christians on board, too?”

Apart from locals, the Riverboat is attracting immigrants and refugees. Four teenage refugees of Arabic-Muslim background chanced upon the Riverboat while observing the risen water level of the Rhine River. A community member spotted them and invited them on board.

They were thrilled about being on a ship for the first time. While going through The Agency, the boys didn’t have any problems until they arrived at the trust tunnel. “You could see they were very fearful and had issues with trust,” shared community member Harm Jan Willem Scholten (Netherlands), who had invited them. “I had to hold them and lead them, step by step, to get through the tunnel.” 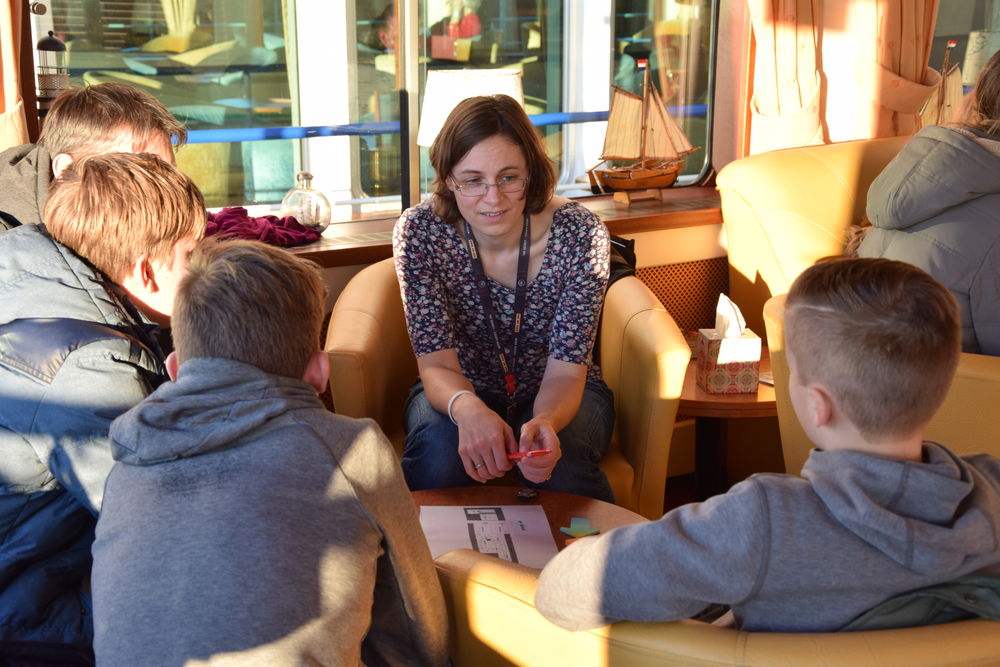 After the experience, the boys shared that they had felt a pull in their hearts to come on board even before the invitation, not understanding why. One boy revealed that he really felt God was with him in the trust tunnel. When asked further which God he was talking about, he could only answer vaguely, “Just, God?”

Seizing the opportunity, Sandra explained to them about the true God–the one who loves them so much that He sent Jesus to die for their sins. Upon hearing this, the boys had tears in their eyes. Sandra gave them copies of the gospel of John and encouraged the boys to keep exploring what the truth was. “They are some of the kindest and most respectful boys I’ve met here in the Netherlands,” said Sandra. “I pray that God will reveal to them, whether in dreams or visions, who He truly is.”

OM's Riverboat project is born out of a desire to see a fresh approach to mobilise tens of thousands of people to live out a missional lifestyle, aiming to see vibrant communities among the least reached. More than 70 volunteers who are passionate about sharing the gospel and mobilising churches are on board. The pilot project is taking place from January to March 2018 and travelling to ports in Arnhem, Dordrecht, Bonn, Mainz, Strasbourg and Mannheim.