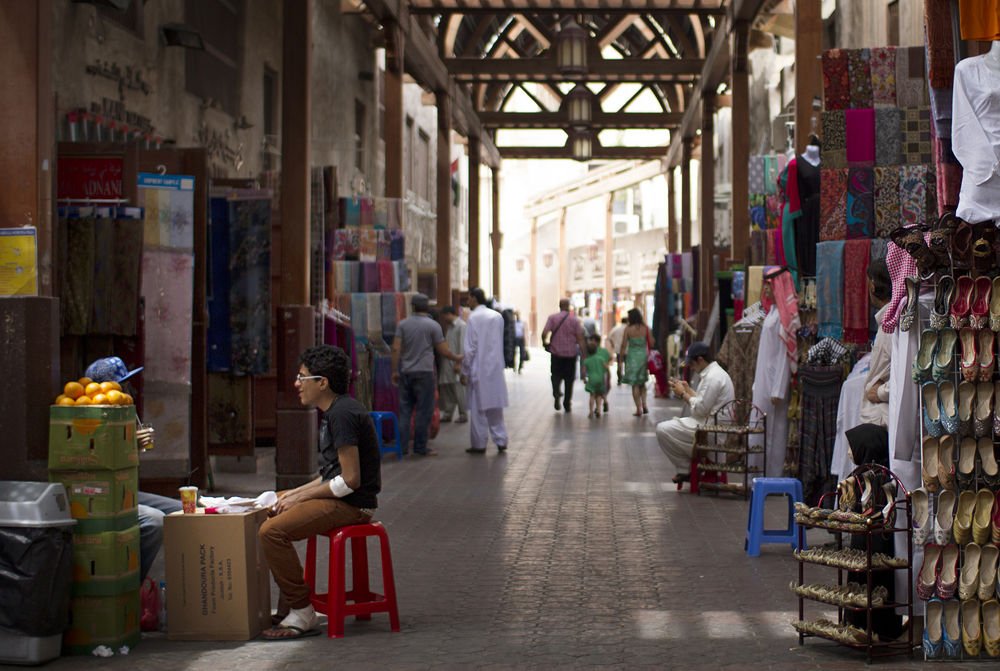 For almost 30 years, Pastor Alan* and his wife, Susana* (United States), have lived in the Arabian Peninsula, where he serves as a pastor. “I’m a seminary-trained pastor who raises support, which follows the old model of how missionaries have been sent out in the past. As someone who is sent traditionally, I know this system works.

“But it is limited.

“When I think about the number of missionaries we can send through this old model of being sent and supported, I see a ceiling—a cap,” Pastor Alan clarified. “For example, if a church in a poorer country wants to send a missionary to a country like the United Arab Emirates, where the standard of living is very high, how can this church support this family financially, when they might need ten times the amount of the salary of their pastor just to live in another country? They can’t.

“But if they were to go as professional workers, these missionaries actually will be paid to be there—and then they might even be able to send back money to their home church to support the church there and future missionaries to come.

“If you take away the financial issue, there is no limit to the number of missionaries from Latin America we can send.”

Pastor Alan sees sending professional workers as missionaries as the best way to serve in the Arab world. “Practically, it makes sense. You can’t stay in the Arabian Peninsula without a work visa. There aren’t missionary visas there like you can get in other countries, so you need to be skilled in order to get a job and be an asset to the community.

“I also believe it is the best way to share Jesus in that part of the world. People who actually go to work every day, who struggle with the same hours and the same work environment—everything that is normal life and the people around them are normally in their sphere of influence—that's where life takes place, and that’s where both the gospel can be shared and discipling can take place in its most natural form.

“I think this is the way God designed it.

“It’s also a better model for when the missionaries get there, because it’s a more natural one. God has given us gifts to work with, and I think in the Church we have not always recognised enough the way God gives us skills that can be used to share Him with others.”

Pastor Alan continued, “God gives people the skills to be journalists, doctors, teachers, plumbers, etc. When we use our gifts and skills, God is glorified, and people will see Him through us. The missionary will also have joy in that, because that’s the way we are wired—they will flourish because they are doing something they love, whether it’s working with numbers, practicing law, being a football coach, styling hair, being a taxi driver, doctor, nanny, pilot, etc.

“Missionaries who are professional workers are not second-class missionaries. They aren’t the ‘next best thing’. They are the people we want. So, what we’re saying is: Take what God has given you, and instead of doing it at home, why don’t you do it in a country where people haven’t heard of Jesus, and you can be a light?

“We do need pastors, youth leaders and worship leaders, absolutely,” Pastor Alan clarified. “But, when you think about it, those are actual jobs too.

“We need to change the mentality of what it means to be a missionary… if we could get rid of the word ‘missionary’. The vocation of missionary is just being a Christian. It’s that simple. We are all followers of Jesus, and Jesus tells us what to do and where to go. And some of us will stay in our home countries and others will go overseas. It’s that simple.

“The word ‘missionary’ is such a loaded word, because we put our own definitions on it and then compare ourselves to it and say, ‘That’s not me.’ What if we moved the word aside? In some places of the world, ‘missionary’ can be a negative word. In others, it would give you the highest honour. Neither is preferable.

“Instead of, ‘I’m a missionary’, someone could say, for example, ‘I’m a follower of Jesus, and I’m an IT specialist in the Arabian Peninsula.’ It’s clear; it’s simple; and it is the truth—and I believe it is the future of missions to the least reached.”

What do you think about the reality of professionals in missions? Do you have a skill or talent you could use while serving overseas? For more information, click here: www.scatterglobal.com/