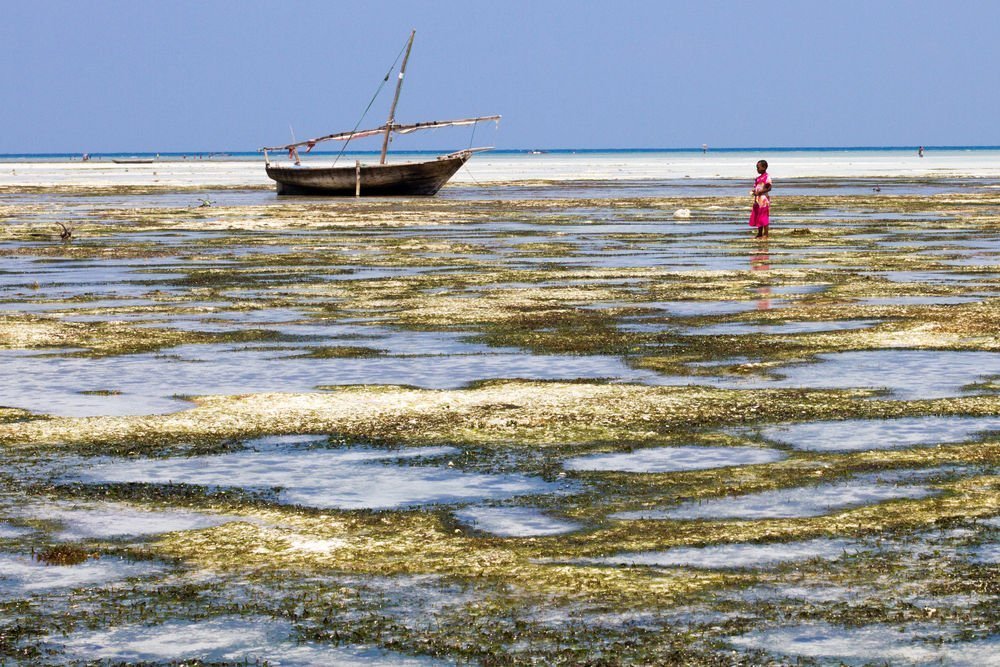 OMer Samar’s* passion for reaching out to Muslims stems from his background: he was once one of them.

“I was born in a Muslim family. My father was a big sheikh. He’s written books about Islam,” said Samar.

When Samar was still young, his father passed away. Samar was sent to an Islamic school to learn the Qur'an with the intention of one day replacing his father as a leader. Samar said that aside from the paying students, the school took in orphans and children from the streets for free with the purpose of giving them an islamic education. Samar did well in school and excelled in memorisation. At the age of 16, he won a competition for Qur'an memorisation, becoming the best in southern Africa.

After his school had a fire the students were sent home while repairs were made. Living with his grandpa, Samar realised things could be different from how he was being taught.

Samar’s grandpa told him he had to go back to school, so Samar ran away. After six months he returned home and apologised, expressing again his desire to study at the local school. His grandpa relented, and Samar finished his studies at home.

Upon graduation Samar started working for his grandpa’s business. With his pay he started living a worldly life. Sometimes he went to work; sometimes he didn't. Through football Samar met Robert, a Christian. Robert saw how unhappy Samar was and invited him to stay at his house with his family. Through this, Samar began going to church with the family and built a relationship with the pastor who shared the gospel with him – despite Samar saying he did not want to hear about Jesus as it made him “feel bad”.

“Jesus started to come to me Himself,” remembered Samar “When I stayed by myself, a voice would come and say decide. Sometimes when I slept, I dreamt [of the voice].”

For over a year Samar kept encountering the voice that urged him to ‘decide’, but he kept ignoring it. Then Samar got into a fight and hit rock bottom. With no where else to go, he accepted the invitation of the pastor to live in his home. After hearing Samar’s whole life story, Samar remembers the pastor said: “I can’t give money, but the thing I want to give you is to follow Jesus. ‘But seek first his kingdom and his righteousness…’ – Matthew 6:33 (NIV). Decide to follow Jesus.” It reminded Samar of the voice he had been hearing. So he decided to follow Jesus and his life hasn’t been the same since.

“First I knew OM as a school, not as missionaries or as an organisation,” said Samar.

Hearing about the level two sports training at OM Zambia from a friend, Samar attended the programme. Afterwards, he returned to Tanzania where he continued to do sports ministry, sometimes partnering with the OM team there. Two years later, he and his wife and two sons officially joined the OM team in Tanzania.

Samar prayed about where he and his family should serve and knew through the dreams and photos he kept receiving that he “was supposed to go somewhere hard.” His wife suggested they move to Zanzibar and start there. “If it’s not there, God will say go elsewhere,” Samar said.

Zanzibar is a tropical island off the coast of Tanzania. Once the hub for slave trade to the Arabian Peninsula, Zanzibar is still heavily influenced by Arabic culture and Islam.

Samar doesn’t expect the move to be easy. “The time that you go to share with Muslims and they realise you are a Christian and you want to change his faith to become like your faith, that becomes difficult,” he said, from experience.

“I pray ‘Give me the strategy, give me the way, the window to talk with Muslims. For me, my name is a bridge: it sounds Muslim, and they welcome me in their house.

“I take the opportunity to talk with them but with wisdom. Without competition — we are just talking and sharing. ‘Oh my friend I want to share this with you.’…Because they believe the Qur'an more than they believe the Bible, I use the Qur'an to preach to them.…Like I say ‘Jesus is God’ — their Qur'an has so many verses that agree Jesus is God.”

Before moving to the island in late 2018, Samar took a few vision trips to survey the land and find out how best to reach out to the people and use his talents.

Please pray for Samar and his family as they adjust to life in Zanzibar. Pray for wisdom and guidance as he reaches out to Muslims and shares the love of Jesus Christ.