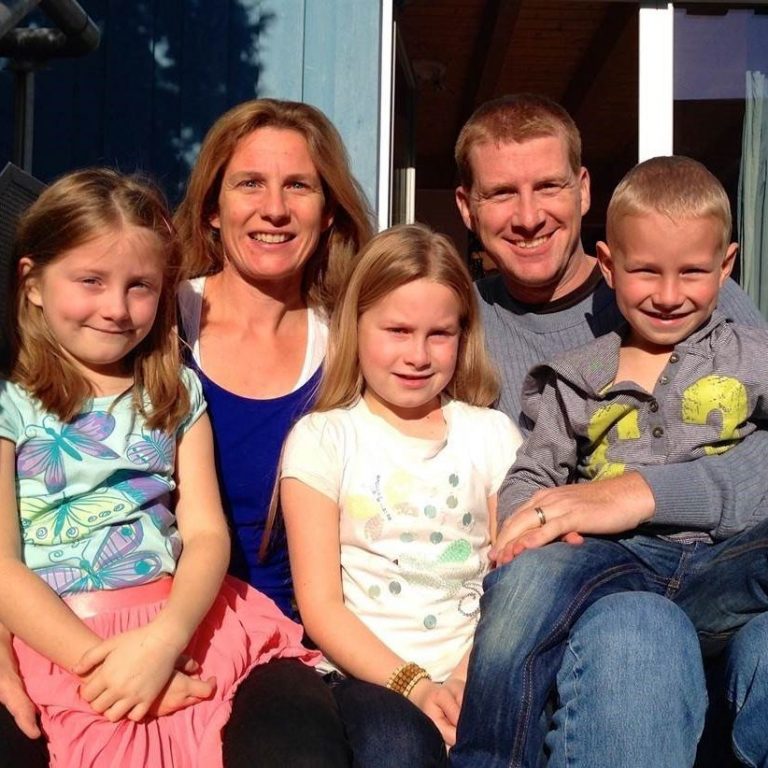 Matt and Heidrun (Germany) met in 1999 on the Doulos, and were married a year after leaving the ship in 2002. In 2004 they rejoined OM Ships with the Project Team for the future Logos Hope. They worked on the conversion of the ship in Denmark, and were on board when it got”stuck” in Malta for some time, and then in the shipyard in Croatia; they later moved to OM Ships HQ in Germany, where their first daughter Rebecca was born. They then spent some time on Logos II in Kiel, waiting for the arrival of Logos Hope and their second daughter Amy.

For both Matt (who had been heavily involved with the ship’s drawings, design and project management) and for Heidrun, it was a great privilege to officially sail Logos Hope into ministry in February 2009, sailing with the ship from northern Europe into the wider world. Not long afterwards, baby James arrived to make the Blairs a family of five.

Matt served as the Maintenance Engineer on board the Logos Hope, where he supervised a team of carpenters, welders and plumbers and was responsible for the ship’s air-conditioning and refrigeration. From October 2014 to March 2015 he successfully project-managed the technical side of the Power Up Logos Hope (PULHP) in Singapore. He is now stationed in Newcastle, where he is managing various projects for the ship’s technical department.

Heidrun’s main role is looking after the three children. Since she is a physiotherapist by profession, she is from time to time able to help people and give advice. She interacts with local Mosbach mothers through the pre-school and school connections that she and the children have made, and meets with other OM staff for prayer and encouragement. Their Mosbach home has become a centre of hospitality for many serving OMers and former colleagues.

Support the Blair Family with a gift

Send the Blair Family a message

Serving the Lord in OM Ships 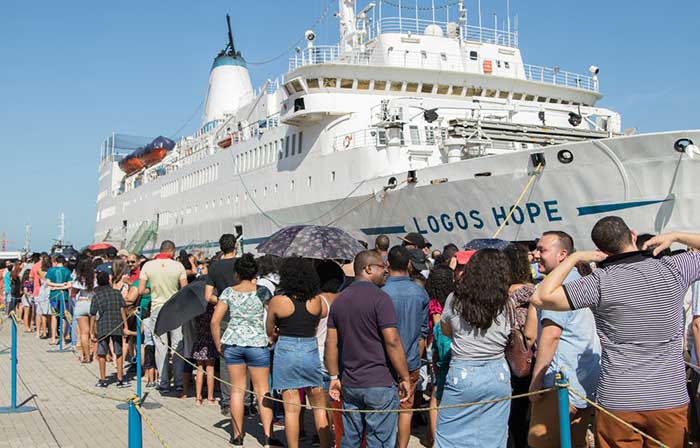 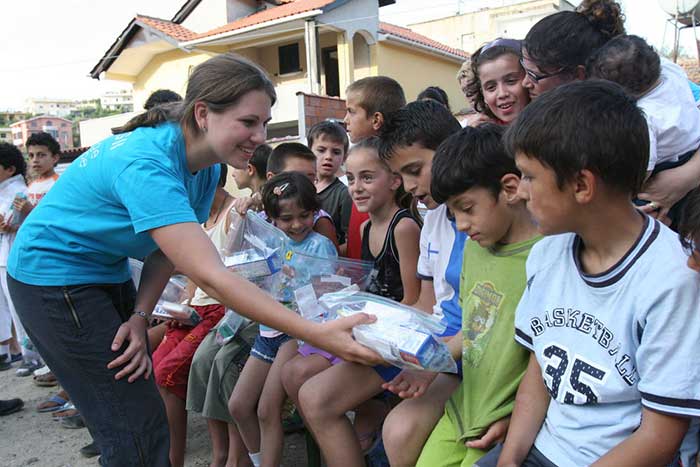 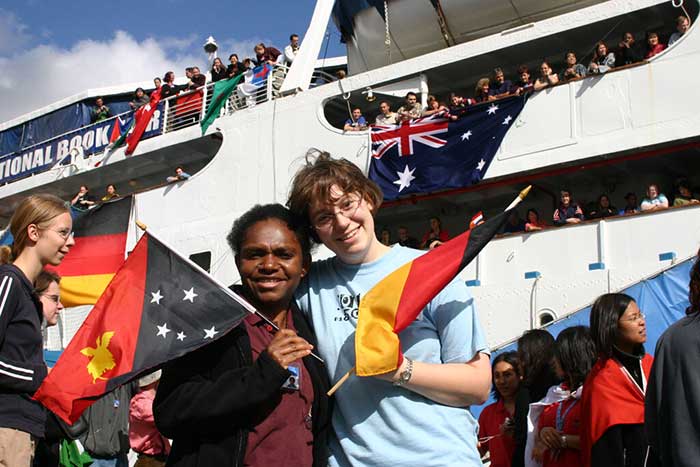 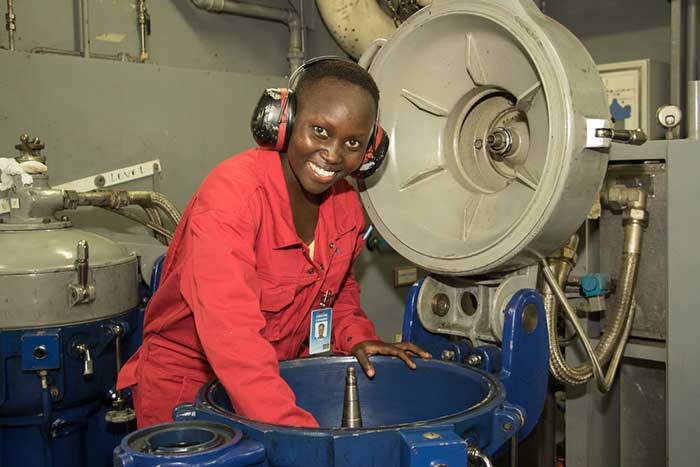 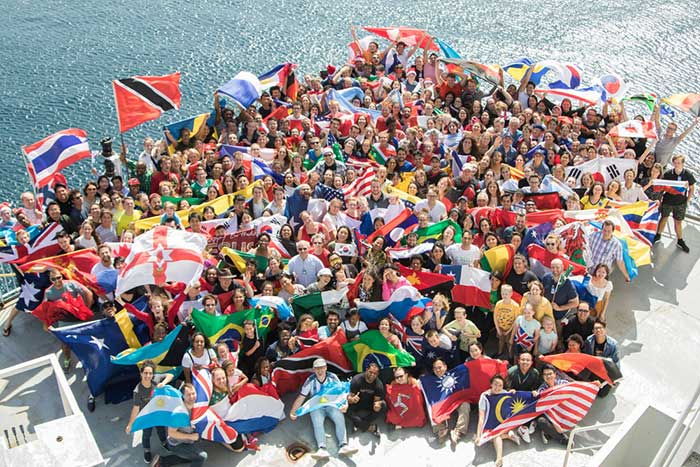 Send a message to the Blair Family