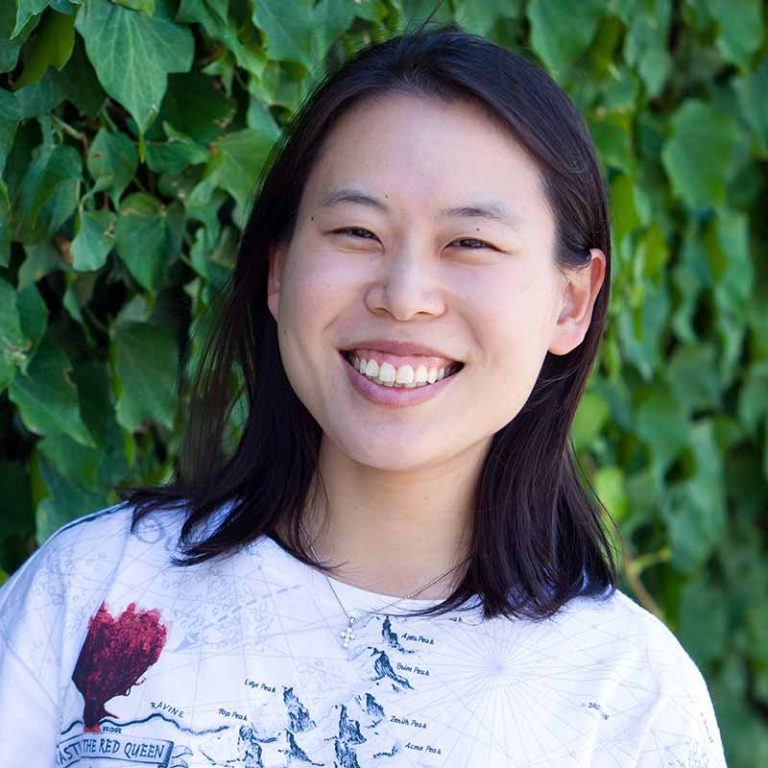 I was 15 years old when I decided to follow Jesus. During a time of singing at youth group, God used a song to speak to me. Since then, I believed that God was real and that only He could satisfy my deepest longing.

In 2012, I studied a mission unit at Vose Seminary. I learned that God blessed Abraham to be a blessing to the nations and that I was a beneficiary of that promise (Gal 3:6-8). I was amazed that God had the nations in His heart right at the start of the Bible. I was convicted that as a spiritual descendant of Abraham, I was also blessed to be a blessing.

In 2013, I started attending a Japanese church and became friends with many Japanese students through the English outreach classes. My heart for Japan grew.

In 2017, I joined a short term mission with TEAM and lived in Tokyo for 5 months. During the last few months, I strongly felt God’s leading into long term mission. I wanted to be a part of producing lasting fruit in Japan.

Support Elisa with a monthly gift

Send a message to Elisa