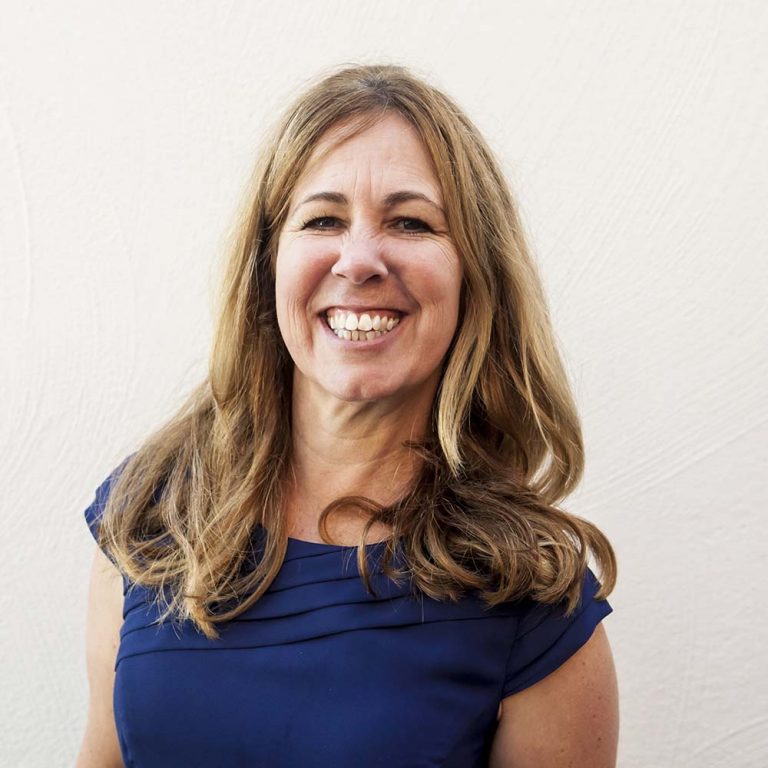 Jane grew up on the stories of people like Elisabeth Elliot who returned to serve among the very people who had killed her husband, and Brother Andrew, the man who smuggled Bibles through the iron curtain into communist Eastern Europe. And then, in her forties, she unexpectedly met some OM workers; passionate Christ followers who had this same adventurous and pioneering spirit as the heroes of her childhood. Through them, Jane discovered an organisation with a rich history of people who have also smuggled Bibles into the former Soviet Union and risked everything to share the Gospel in some of the least reached parts of the globe.

Jane worked for 10 years as OM Australia’s Short-Term Missions Coordinator and now serves as Missionary Mentor. Jane has come to realise that serving Jesus is the most fulfilling thing you can do with your life and that transformation doesn’t just happen for the people we serve. It happens in us too.

Support Jane with a gift

Serving the Lord in the Australian Head Office 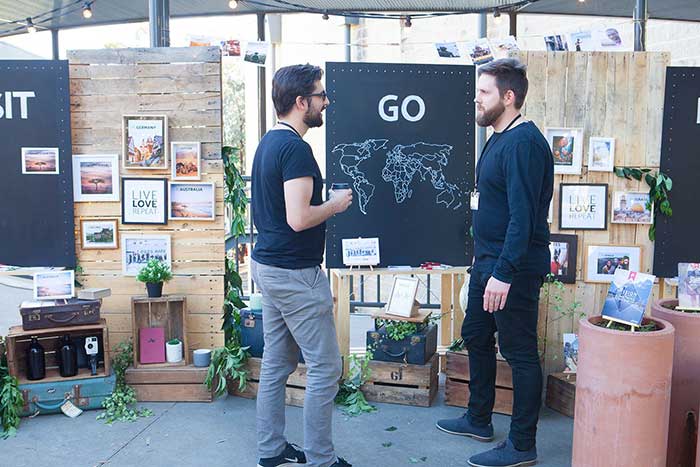 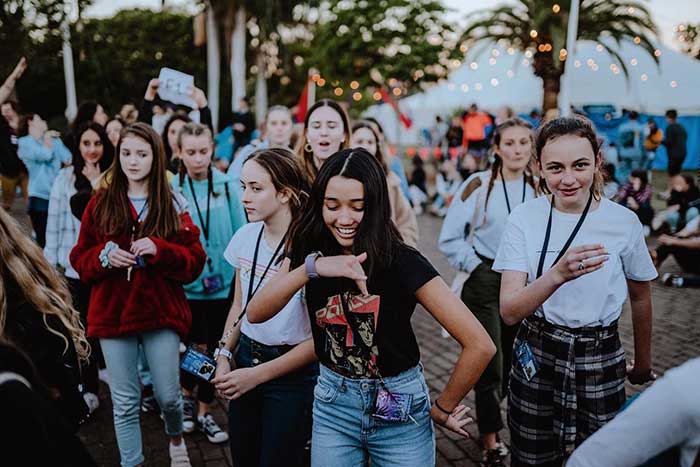 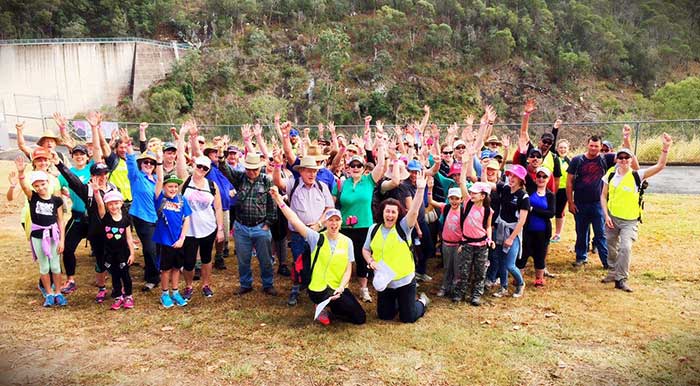 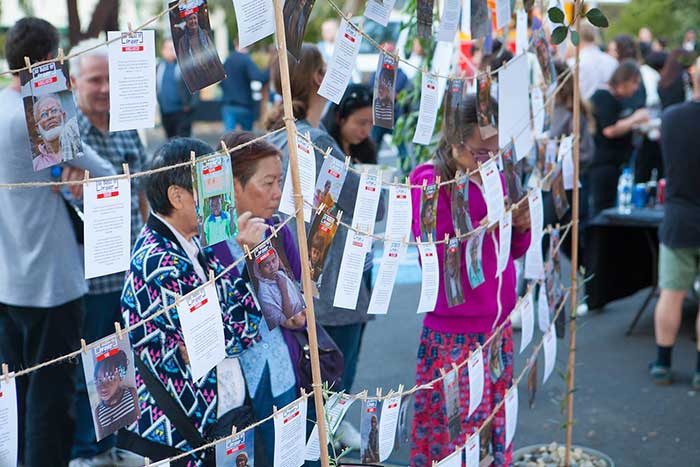 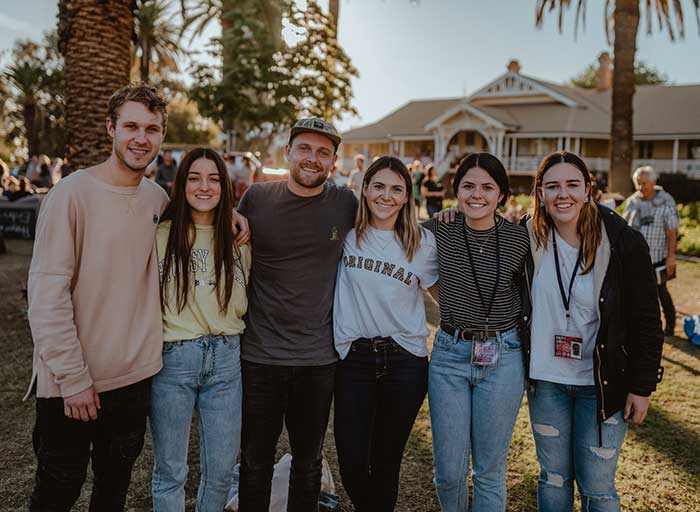 Send a message to Jane