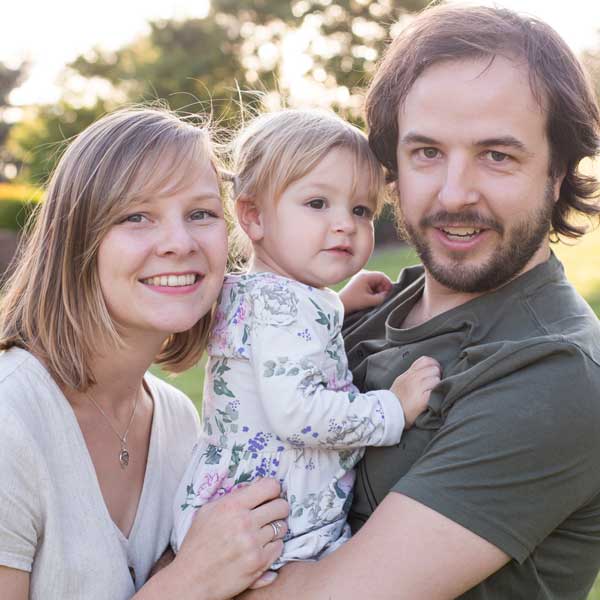 Matthew was born and raised in suburban Melbourne, Australia, and gained a Bachelor in Applied Music at Box Hill Institute in 2008. Femke is originally from near Utrecht, the Netherlands, and earned a Bachelor of Theology at Evangelische Theologische Faculteit Leuven in 2017. Our first daughter Audrey was born in 2017, with our second daughter expected at the end of 2020.

We first met while serving a two year commitment on Logos Hope. Since marrying in 2013 we have been working together alongside OM in Belgium. Matthew coordinates the various music ministries and outreaches of the OM team, while Femke ministers as a religion teacher in schools across Dutch-speaking Belgium.

While serving with Logos Hope, God planted in us a longing to see His church flourishing in spiritually dry places. The Belgian church fits this description to a tee: only 1.4% of the population considers themselves a follower of Jesus. This historically Catholic territory has severed itself from its spiritual roots, apathetic to faith and embracing a fatalistic worldview. This bears fruit in society, with particularly high depression and suicide rates in relation to the wider Western Europe. However, unlike any other country we’ve seen, they embrace a unique breed of beauty and creativity through the arts. They take great pride in their locally produced bands and songwriters, and every town and village has some kind of music festival during the summer.

Our specialty is the intersection of faith, community, and music. With Matthew’s skills as a musician and recording producer, we are propelling a movement of locally written, Gospel-saturated worship songs. We’re training the church in skilfully making a joyful noise together, singing out of their joy in Jesus and faithfully cultivating the specific gifts and resources God has blessed them with.

In addition, we’re using artistic performance as a means to communicate hope, whether in bars, clubs, prisons, refugee centres, on the streets… anywhere people will listen! And we’re encouraging “creative culture care” – Christians collaborating with not-yet-believers to create beautiful art for the world, revealing the sweetness of God’s redemptive story.

Support Matt & Femke with a gift

Serving the Lord in Europe 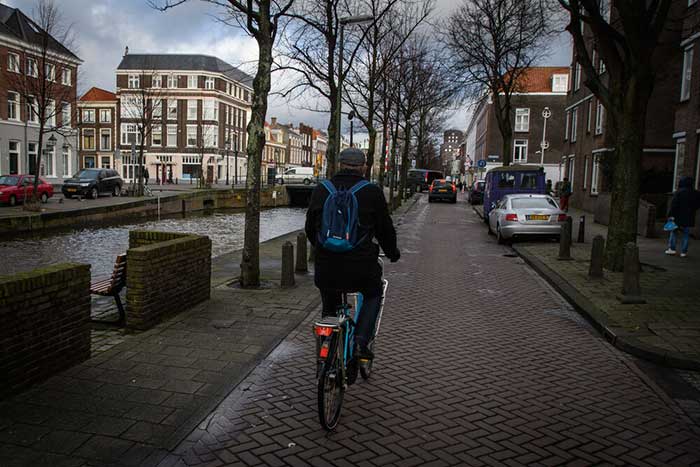 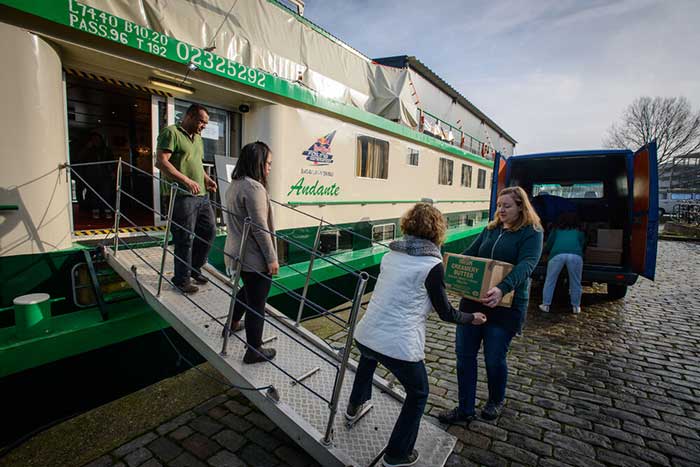 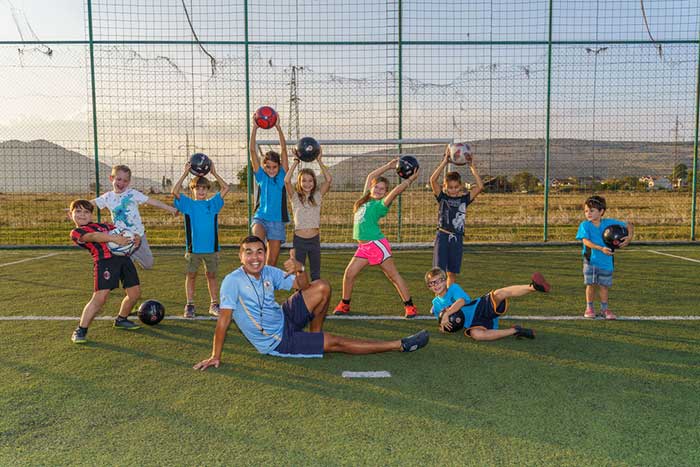 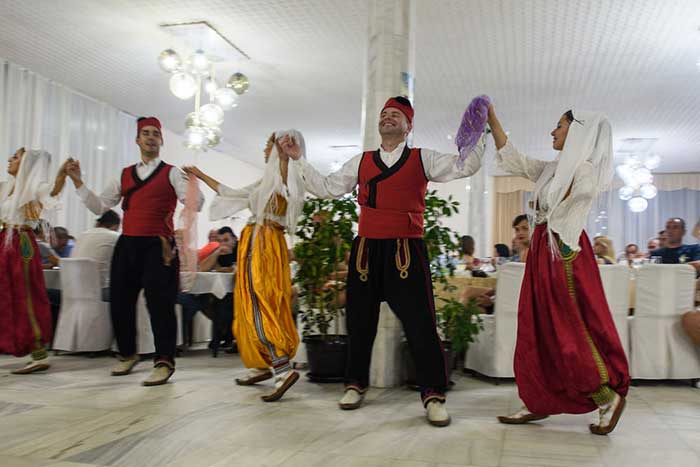 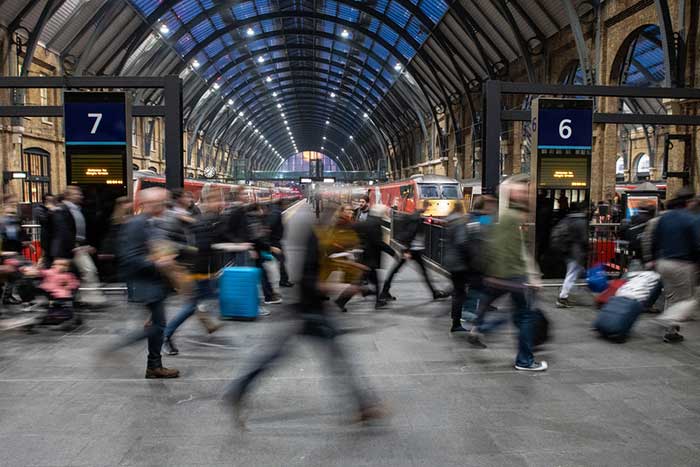 Send a message to Matt & Femke